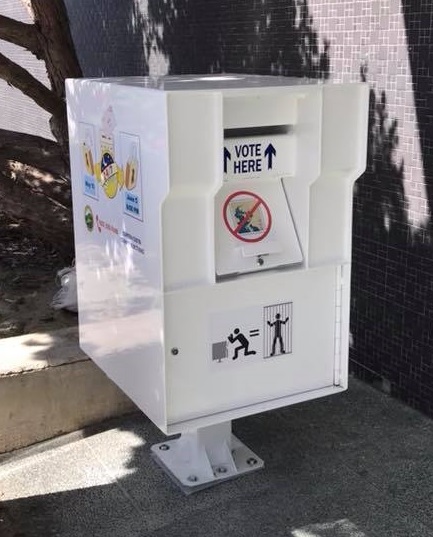 On Friday, January 4, HR1 was introduced in the House of Representatives. This bill comprises a bold, transformative set of reforms to strengthen our democracy and return political power to the people. The League of Women Voters has worked to influence the language of this bill to ensure that voting rights are strengthened by this important legislation. LWV has done so within the Declaration for American Democracy coalition.

The House of Representatives passed H.R. 1 on March 8, 2019 and sent it to the Senate.  Companion legislation has been introduced in the Senate by Senators Charles Schumer (D-NY), Jeff Merkley (D-OR) and Tom Udall (D-NM).  Visit the LWV US website and select the Action Alert at the bottom of the home page to add your support to this bill.

Why we need a comprehensive package of democracy reforms:

Why the League of Women Voters supports the For the People Act:

What citizens can do to support the For the People Act: