The Action Committee is where our League decides how to take "action" to make democracy work best in Oakland. We follow important civic issues and entities in Oakland, such as the new Police Commission. When appropriate, we speak out, addressing the 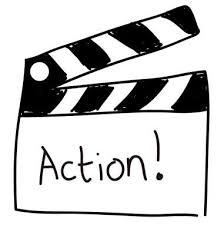 City Council or meeting with the Mayor and City Administrator to inform them of the League's position and to inquire about how the League can have an impact. We follow and inform our members about pending legislation that supports League values and which we believe will make a positive difference in our city.  We have re-established the LWVO Observer Corps, which monitors and reports on Oakland's Boards and Commissions meetings. We are very active at election times, making sure that "Oakland Votes Informed." Redistricting is yet another important topic, as districts will be redrawn as part of the 2020 census.

Check out our Calls to Action!  Check out the Calendar for an upcoming Action Committee meeting and join us! Contact us at action@lwvoakland.org for more info!

Sign the petition to adopt an Affordable Housing Overlay

The members of the League of Women Voters of Palo Alto  are asked to sign a petition in support of Palo Alto's affordable housing measures. 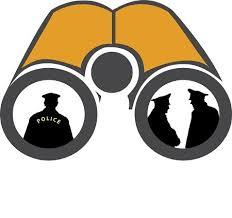 Submitted by Oakland in March 2018.

Submitted by Oakland in October 2017.

The 2017 California legislative session is a wrap, and thanks in part to League advocacy, we have new laws addressing many of the critical issues we face in California.