The Education Committee supports measures providing a system of quality education that is adequately financed and is responsive to the needs of all the children of Oakland.  The Committee meets monthly on every 1st Monday of the month from 5:30-7:30 PM at the LWVO Office and/or on Zoom.  Contact us at education [at] lwvoakland.org ().

We set 3 primary goals to focus on for 2020, leading up to the elections. We also agreed upon the benchmark actions we will need to take in order to achieve these goals. We set up subcommittees of members to work towards each goal and created Gantt Charts for each goal to set up and visualize our timeline and benchmark tasks. 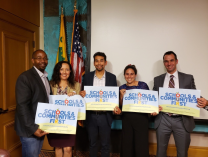 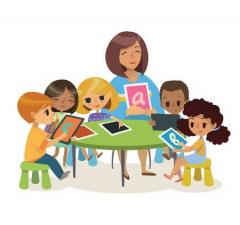 Submitted by Oakland in February 2019.

Schools and Communities First initiative qualified for the November 2020 ballot: making it the first commercial property tax reform initiative to qualify for the ballot since the passage of Prop 13 in 1978.

Submitted by Fresno in February 2018.

Submitted by Fresno in November 2017. 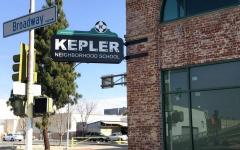 Submitted by Fresno in October 2017.

Join the Education Committee to learn more about Fresno Charter Schools. The panelists include:

Submitted by Oakland in October 2017.

Come to a follow-up discussion to the LWVO Speaker Series. Co-sponsored by National Coalition of 100 Black Women.