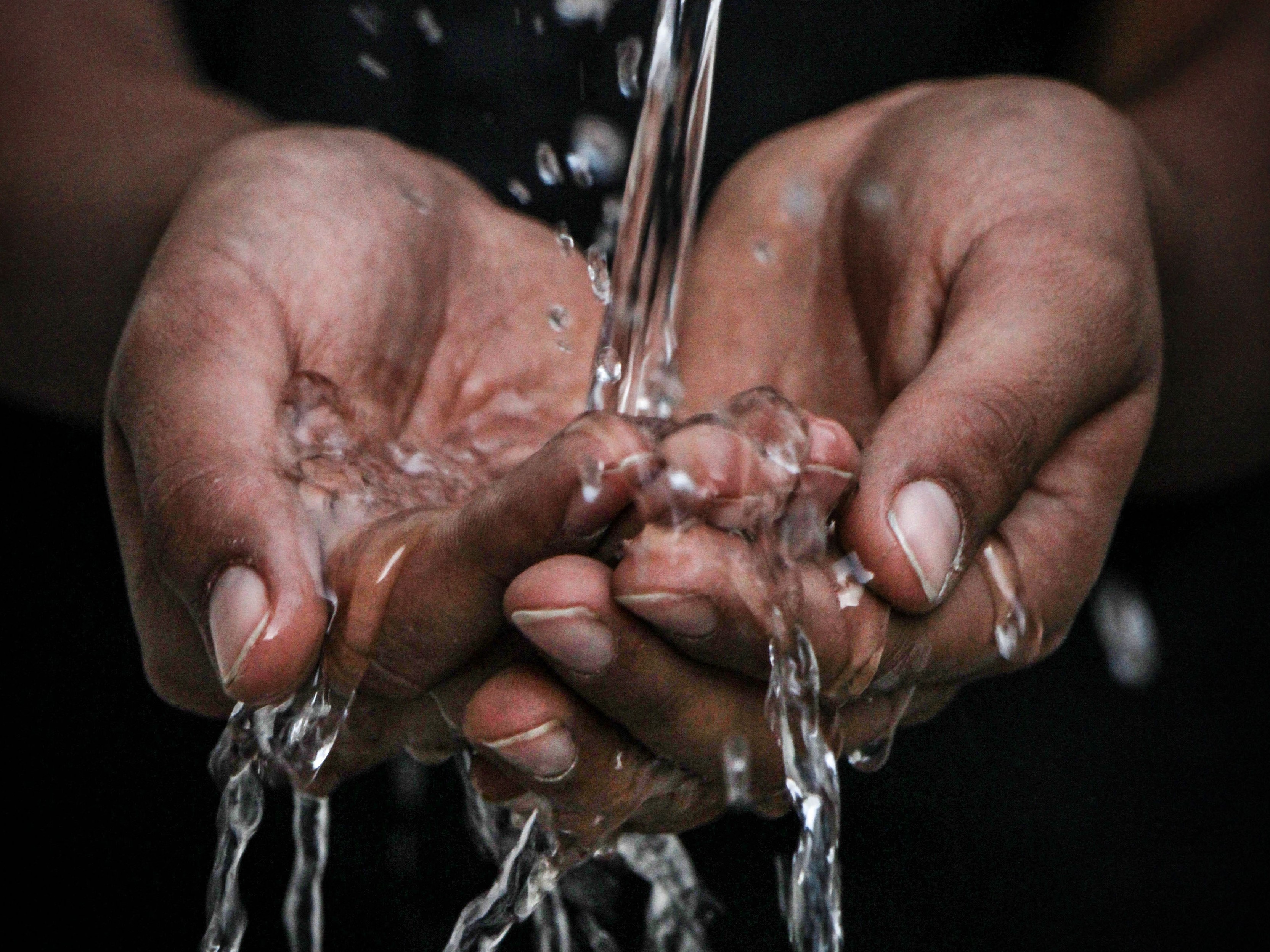 Proposed Revised Definition of Waters of the United States

The following is a statement from the Banning Ranch Conservancy and is reprinted here with their consent.

The 2015 WOTUS rule
Following US Supreme Court decisions in 2001 and 2006, the Federal Government was required to come up with a clear description of how far “upstream” the Clean Water Act should be applied. The Federal Government undertook a massive effort, involving the summary of 1200 peer-reviewed scientific studies, and input from over 1 million citizens, which resulted in the 2015 “Waters of the US” (WOTUS) rule. As you may recall, the Banning Ranch community submitted comments during this process, as did agricultural, industrial, recreational, business, environmental, and other groups and citizens across the country.

The 2015 WOTUS rule is the Federal Government’s best attempt to clarify which waters are under the jurisdiction of the Environmental Protection Agency and the Army Corps of Engineers and therefore subject to the Clean Water Act. It also helps clarify which waters are exempt, including a number of bodies of water often found on farms, such as puddles, ditches, artificial ponds for livestock watering, and irrigation systems that would revert to dry land if irrigation were to stop.

President Trump and WOTUS
In spring of 2017, not long after taking office, President Trump issued an executive order to rescind the existing 2015 WOTUS rule. The Banning Ranch Conservancy asked you to submit comments at that time advising against this. Now, Trump is rolling out a rewritten WOTUS rule, which, if adopted, would significantly narrow the reach of the Clean Water Act, removing protections that go back as far as the era of President Reagan. Streams that flow only after heavy rains would be excluded from protections (even though they can carry pollutants downstream). An estimated 50% of our nation’s wetlands would be excluded.

Banning Ranch
On Banning Ranch, the arroyos and vernal pools are currently protected under the 2015 WOTUS rule. Should President Trump’s new WOTUS rule become enacted, this could change.

What you can do
The Federal Government is accepting comments until April 15. A simple “Keep the 2015 WOTUS rule” will suffice as a comment, but feel free to become a knowledgeable student of the WOTUS and submit a more detailed comment.

The League of Women Voters of Orange Coast supports the Banning Ranch Conservancy's efforts and has submitted the following statement to the Environmental Protection Agency*.

The League of Women Voters of Orange Coast in Orange County CA urges the EPA to KEEP the 2015 WOTUS rule.  We are particularly alarmed by the threat the proposed change represents to preservation of our wetlands.  Many of our 215 members live on or near the coast and have long been active in protection and preservation activity in the wetlands of the Banning Ranch Conservancy, the Bolsa Chica Ecological Preserve, the San Joaquin Marsh Reserve, the wetlands of the Upper Newport Bay and similar areas. The League believes that it is vital to have policies which support water quality, that is essential to maintaining species populations and diversity.  These policies include measures to protect lakes, estuaries, and wetlands.  The proposed changes would have a drastic negative effect.  Please keep the 2015 WOTUS rule in place.

* LWV of Orange Coast sought and received permission from the LWVUS to comment to the EPA on this proposed rule change, based on the LWVUS position on Water Resources.

the US (LWVUS)
State and local Leagues, and individual League members, have a critical role to play in helping to limit future climate change and protect the planet.
League to which this content belongs:
Orange Coast