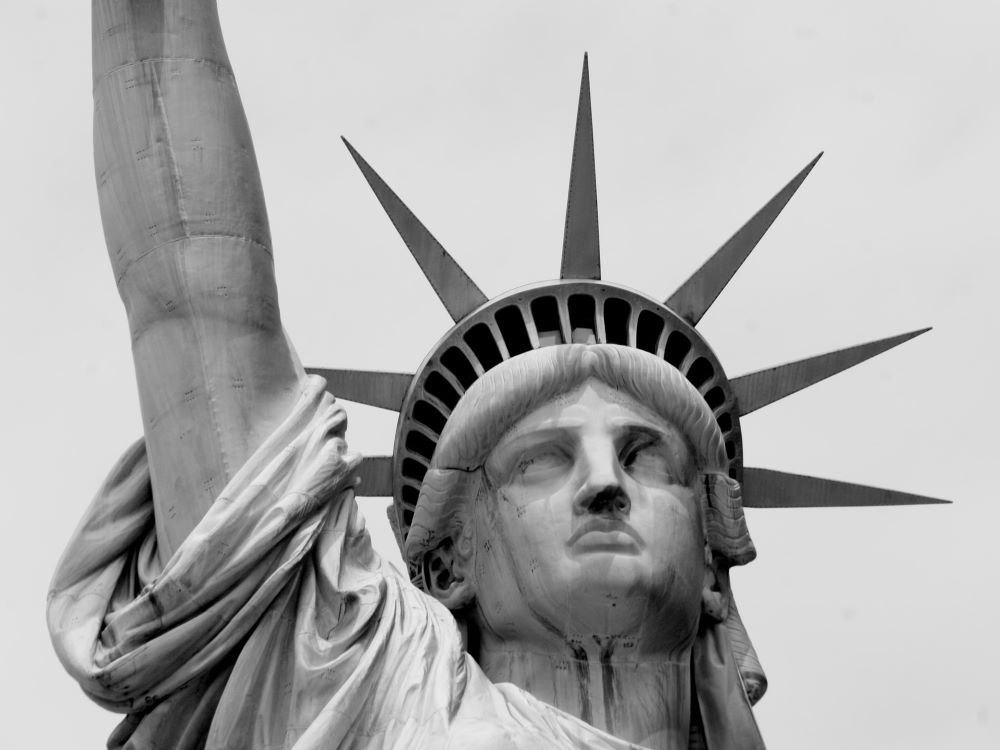 The League of Women Voters of the United States joined 44 other civic-minded organizations in filing an amicus brief in this case.

League of Women Voter of the Untied States Statement to the Press, June 18, 2020 in response to the 5-4 Supreme Court decision in DHS v. Regents of University of California.

Today's decision brings a sigh of relief and celebration for the hundreds of thousands of DACA recipients and those seeking DACA status who led this fight.

We know today's decision is just one battle in the long fight for justice for the immigrant community. The League of Women Voters stands in support of DACA, and we will remain vigilant and organized in its defense. We will continue to stand in solidarity should there be further attempts by this or future administrations to end the DACA program. We need a permanent solution to a broken immigration system that includes a path to citizenship for every DACA recipient.

In this moment, the League of Women Voters is focused on making sure every voter has access to the ballot this fall. We have the power to change immigration policy through our votes. - Virginia Case, LWV of US CEO 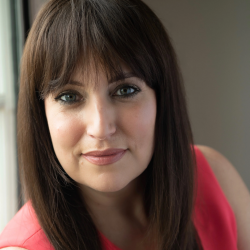