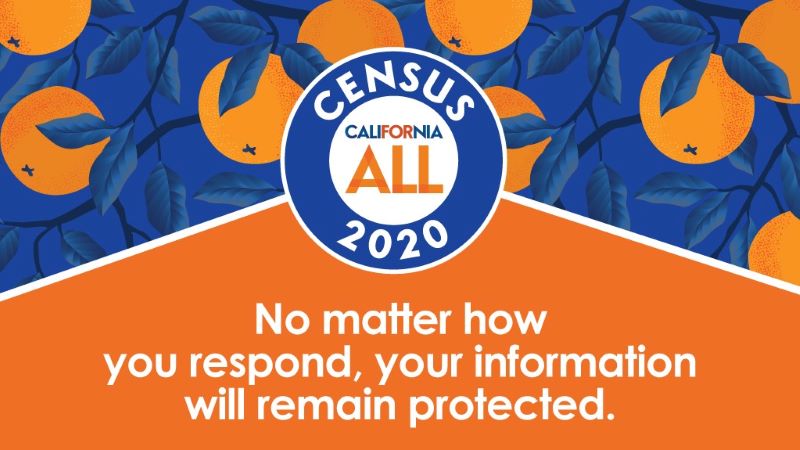 The U.S. Census Bureau announced that it will begin emailing households in low-responding areas to encourage them to respond to the 2020 Census.

Millions of emails will be sent this week and then grow in numbers and continue into September. These emails supplement a final campaign reminding people to respond to the 2020 Census on their own, as census takers begin asking households to respond to the census.

The messages alert households in low-response areas that time is running out and their response to the 2020 Census is important for their communities. The email messages will invite people to respond online at 2020census.gov.

People who receive the email and haven't already responded should click on the link provided and complete the census online. It's easy, safe and important.

Issues referenced by this article:
Apportionment
Educating Voters
This article is related to which committees:
Orange Coast - Voter Service Committee
League to which this content belongs:
Orange Coast