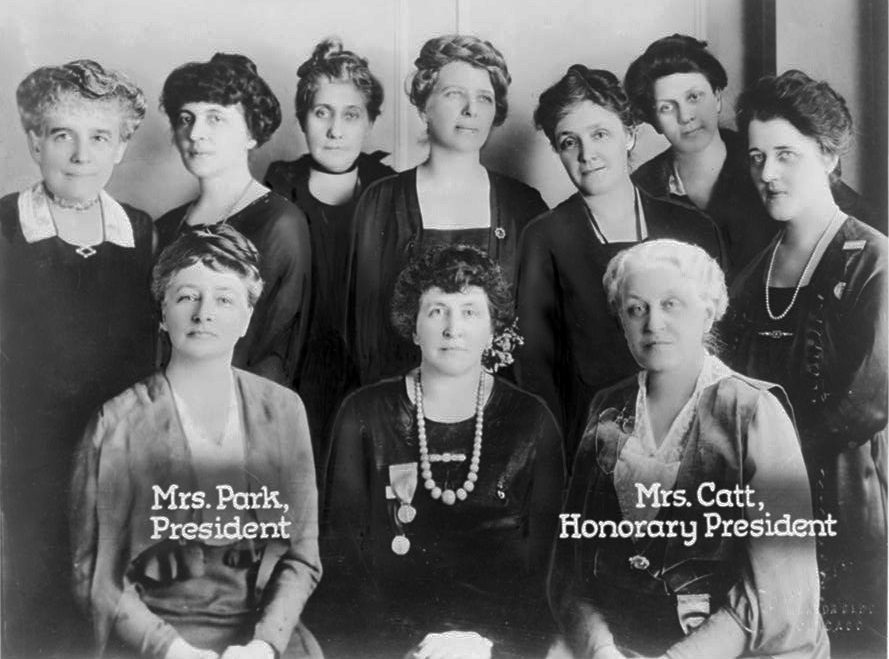 Topic: The History of Women's Suffrage in the U.S. and the Birth of the League

Join us as we celebrate that momentous event that almost wasn’t. Learn about the strong-willed women who led the national movement and their betrayals. Hear the extraordinary California story. Learn about the League’s beginnings.

Note that this is a SECOND Wednesday, not our normal third Wednesday. 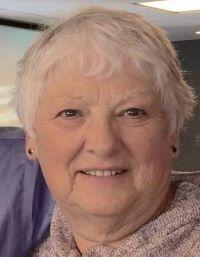 Stephanie Campbell is a volunteer with the League of Women Voters and has been speaking about the propositions around the County for the last 4 elections.

She is also the founding member of the Orange County chapter of Americans United for Separation of Church and State and is the current president of the chapter and the Vice President of the National Board of Trustees. She is also a County Action Coordinator for Compassion and Choices.

She is a tutor for illiterate adults through the READ Orange County program and on the Board of Women For: Orange County.

Stephanie is a naturalized US citizen, born in England and lived in Israel for 2 years prior to coming to the United States. She is a graduate of the University of Washington and received her MBA from California State University, Fullerton.