to bring powerful documentaries that examine issues of diversity to community audiences.

We aim to provide a venue that stimulates community dialogue about institutionalized power imbalances, broadens awareness, challenges assumptions, and encourages attendees to work towards a more just world. Check out our upcoming films below and on our Calendar. Our films are always free.

An Evening of Short Documentary Films with OLLI's Michael Fox

April 25 — One screening only! 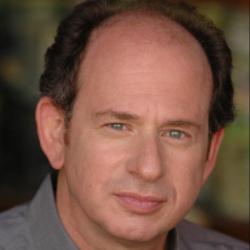 Appreciating Diversity Film Series will present an evening of short documentary films, to be shown one-time only in Piedmont (325 Highland Ave.) on April 25, 2019 at 7:00 p.m. Refreshments and mingling will begin at 6:30 p.m. The evening is free to all—no reservations necessary.

They will screen 5 short documentary films, and host a discussion led by revered film critic and Osher Lifelong Learning documentary film teacher Michael Fox. The films include two by acclaimed filmmaker Elizabeth Lo: Mothers Day and Hotel 22, as well as the Oscar-nominated 4.1 Miles. 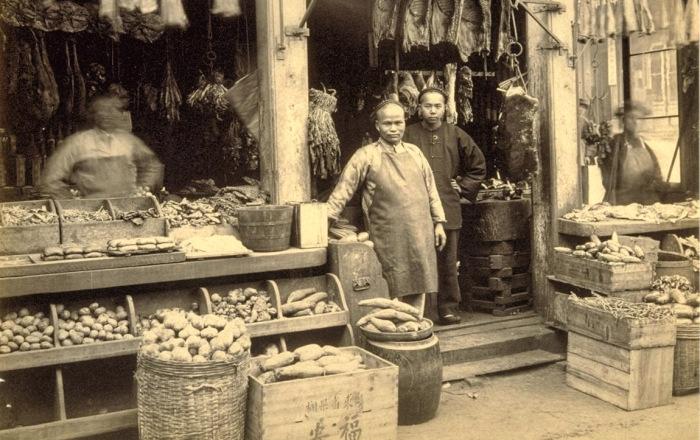 The Chinese Exclusion Act explains the causes, consequences, and continuing impact of the only federal legislation in United States history to single out and name a specific race and nationality for exclusion from immigration and citizenship – a timely look at an episode in American history that resonates today. Award-winning documentary filmmakers Ric Burns and Li-Shin Yu shed light on the origin, history, and impact of the 1882 law that made it illegal for Chinese workers to come to America and for Chinese nationals already here ever to become U.S. citizens. The first in a long line of laws targeting the Chinese for exclusion, it remained in force for more than 60 years.

Indiewire calls the film "a sobering and eye-opening look at a chapter in American history that not only reveals the way our nation did wrong by people who helped build it but also has clear parallels to today's issues with immigration."

Following the screening, well-known community advocate David Lei, who is featured in the film, will lead a discussion on this little-known part of American history and its relevance for 2018 and beyond. Lei's passion for building communities, social improvements, youth education and the arts has led to his becoming a tireless Bay Area volunteer with many organizations, such as the Center for Asian American Media. 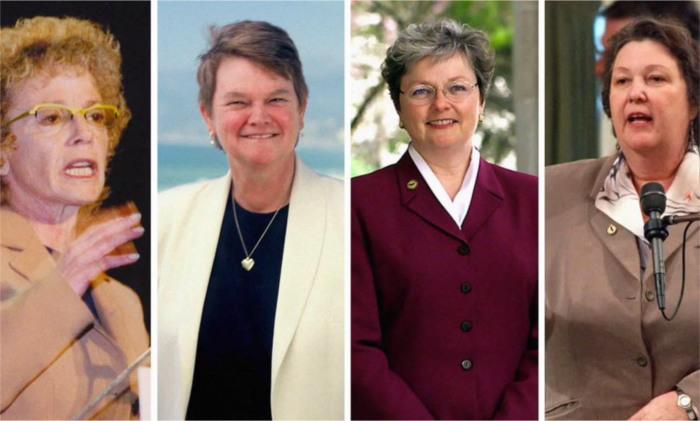 POLITICAL ANIMALS is the California story of the fight for LGBT rights by four female legislators, starting in 1994. Variety calls it, “Engrossing…white-hot political theater.”

Following the screenings, representatives of Northern California EMERGE will talk about what it takes to run for office. Wednesday’s screening will feature Emerge’s Ellie Schaffer, a former Special Assistant to President Obama who was selected for the inaugural class of Obama’s Leadership Academy. In her current role leading Emerge CA, Schafer will share what Emerge is doing to help women prepare to be great candidates. On Saturday, come meet Teddy Gray King, Piedmont’s Vice Mayor. An expert on a wide range of policy issues pertaining to municipal governance, King is also a proud Emerge California Alumna.

To find out more about this film and watch the film's trailer, visit the ADFS website.

Rape on the Night Shift 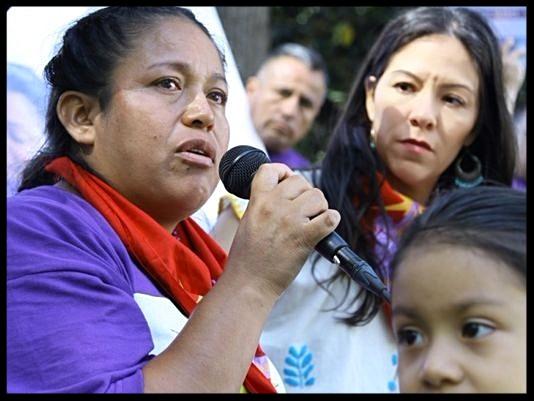 Rape on the Night Shift is a powerful look at the impact of sexual abuse on some of the most vulnerable women in the work force- immigrant women working as night janitors. Despite the risk of losing their jobs or being deported, women went on camera to break their silence. This documentary continues the #MeToo conversation beyond the worlds of Hollywood, media and politics.
Following each screening, hear journalists and producers involved with this film discuss this issue further.
In Piedmont @ 7 pm, March 7th, 2018

The House We Live In and Arc of Justice

AFDS will celebrate the days leading up to Martin Luther King's birthday with two films that focus on the ways American institutions and policies advantage some groups at the expense of others.

The House We Live In focuses on immigration and housing, and shows how American laws and policies have resulted in dramatically different treatment for whites and all other races. For example, post WWII red-lining limited investment in cities, at the same time that people of color were discriminated against in suburban housing. The film describes how these policies have affected wealth disparities between whites and people of color today.

The Arc of Justice traces the path of black farmers in Georgia, who, after the Civil Rights Movement, formed a community land trust to cooperatively farm more than 6,000 acres. They fight through opposition to their building low cost housing, crippling drought, and then denial of government loans that their white neighbors received. Come see how their lawsuit against the government demonstrates the importance of our rule of law.