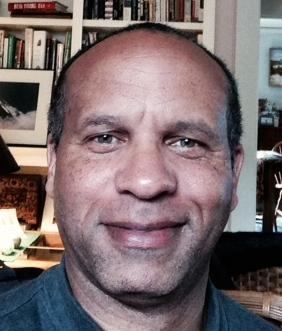 The League of Women Voters of Piedmont presents an afternoon of conversation with esteemed guest speaker, David Thigpen, Lecturer at U.C. Berkeley Graduate School of Journalism.

An academic, journalist, culture critic and public policy thinker, David Thigpen is a former Time Magazine staff correspondent who reported for the magazine from New York and Chicago. He has extensive experience covering the music business, Wall Street and the Chicago political scene. David’s work has also been published in the New York Times, Rolling Stone and the Chicago Tribune Literary Review.  David served on Mayor Rahm Emanuel’s 2011 Mayoral Transition team. He holds an A.B. from Brown University and an M.S. from Columbia University.

David Thigpen is also a public policy analyst affiliated with the Institute for the Future, a research organization in Palo Alto, California where he conducts research on the future of American cities.

This event is free and open to the public.