Welcome to the League of Women Voters of Sacramento County!

Girl Scout Troop #1386 Earn Their "Behind the Ballot" Badge

Students JOIN THE LEAGUE at no charge.

We educate your group about voting 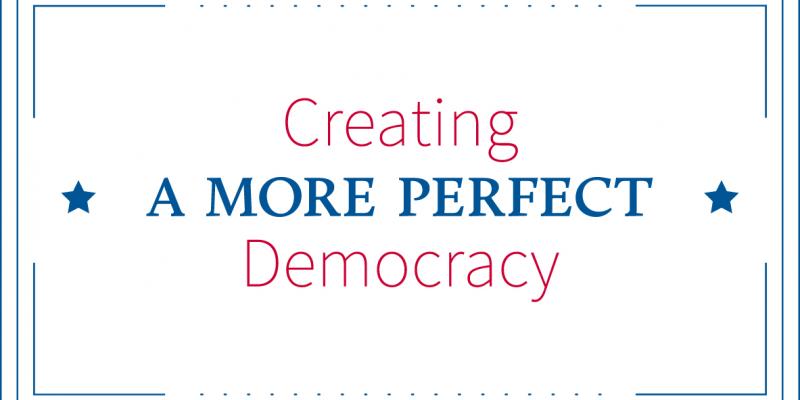 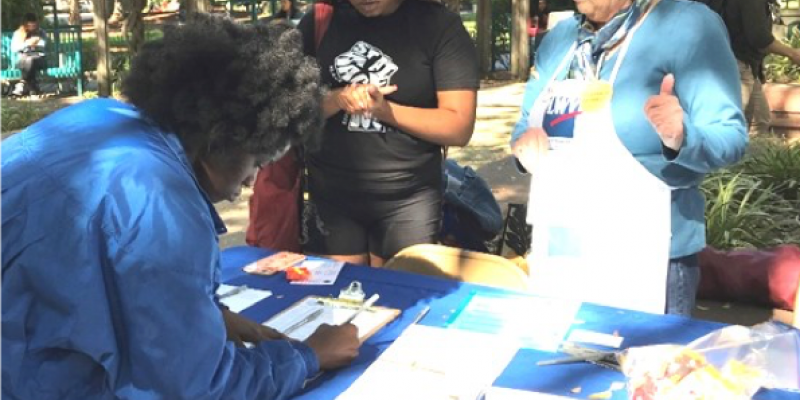 Voter registration by the Sacramento League of Women Voters

Your church, high school, event and more....voterservices [at] lwvsacramento.org (contact us).  And, be an active voter advocate, JOIN THE LEAGUE. 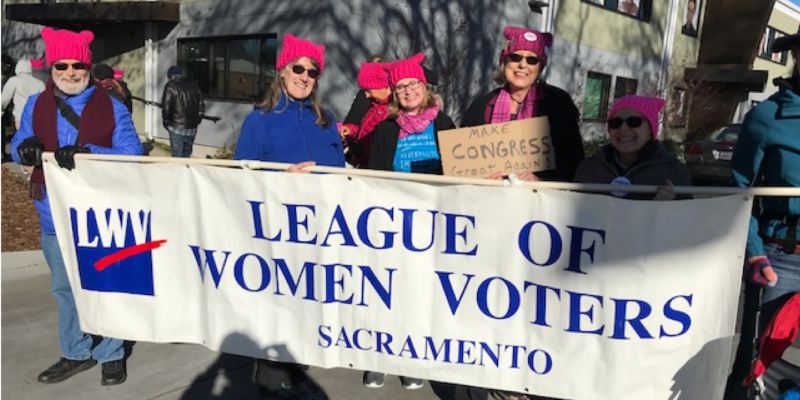 Women march for the League

JOIN THE LEAGUE NOW to keep the vote strong! 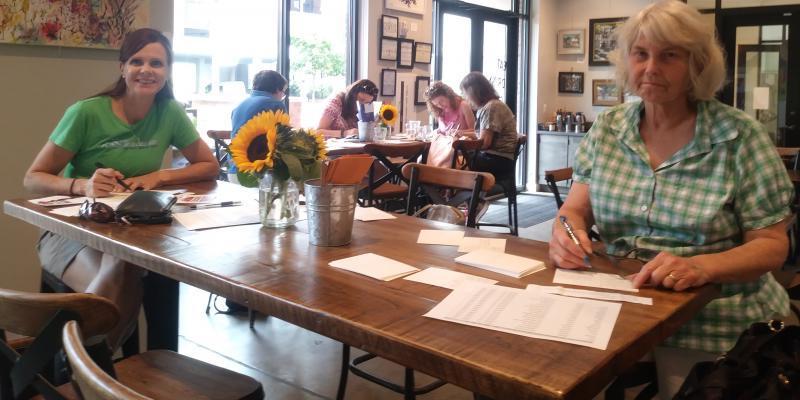 The League is busy writing postcards at home (COVID times), delivering registration forms to the Post Office and more.

The League of Women Voters of Sacramento calls for Sacramento City Council action on legislative requirements.  LWVSC evaluated the Sacramento Police Department’s recently revised use-of-force policies with respect to alignment with California’s Act to Save Lives (AB 392), a state law that took effect on January 1 of this year. LWVSC’s report found that SPD’s revised use-of-force policies have not complied with the law even after receiving criticism and recommendations from the California Department of Justice and the city’s own Sacramento Community Police Review Commission.

The Sacramento League calls on the County Board of Supervisors to keep campaign expenditures under control so candidates have similar opportunities to inform voters.  Evidence shows that tighter contribution limits are associated with more candidates and increased competitiveness in elections.

Join us for the latest League news!