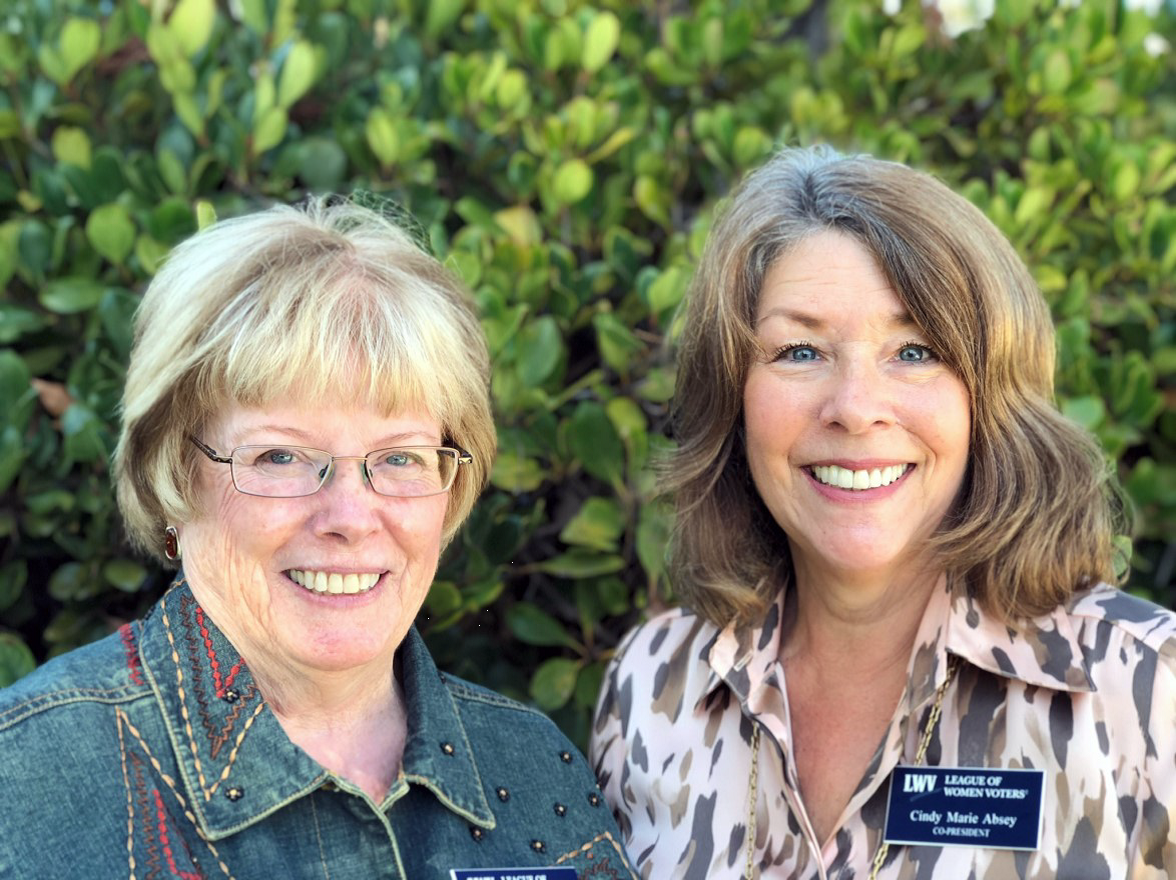 Nationwide protests against racism and widespread calls for criminal justice reform have touched communities across America, including San Luis Obispo County.  We have seen activists take to the streets, at times clashing with law enforcement when first amendment rights and public safety concerns were not peacefully resolved.  How do we, as a League and League members, respond to these major events and impassioned discussions?

Welcome to Dr. Deborah Turner, physician and long-time League member, as the new LWVUS Board President. Dr. Turner joined the Des Moines Metropolitan League in 2010 and became President in 2011 when the League was at risk of disbanding. At the same time, she also served on the LWV Iowa Board as the state Vice President from 2011 to 2015, becoming Co-President in 2015. In her dual roles with state and local Leagues, Deborah has provided leadership to strengthen relationships between local Leagues and the state Board.

Glenn Silloway reminds us that the fight for voting equality is far from over. We rightly celebrate the 100th anniversary of the final adoption of the 19th Amendment, a result of the ‘hard work’ done by women and men over a period of 72 years.  But we also recognize that it did not mark the end of the struggle for voting equality.
Learn more

Former SLO Mayor Jan Marx charts the progress of the ERA and the struggle for legal equality over the last hundred years. While celebrating this voting rights victory it is important not to forget that the fight was hard-fought and long. On August 18, 1920, during an election year in the midst of a pandemic, the Tennessee Legislature voted to ratify the 19th Amendment, which reads, “The right of citizens of the United States to vote shall not be denied or abridged by the United States or by any State on account of sex.” 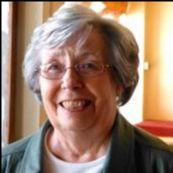 Members of the League mourn the passing of Sharon Winslow, friend, long-time League member, and former chapter president. When the League of Women Voters of San Luis Obispo filed its Articles of Incorporation with the state of California for the first time in 1967, the President signed her name as Mrs. Dale E. Winslow. That was a long time ago but even then, Sharon Winslow was a leader in their own right who helped build our League into a force in the community.

Sky Bergman, photographer and filmmaker, was honored for her contributions to the League with her Forever Voters documentary which tells the story of LWV SLOCO stepping in to educate high schoolers to prepare them for voting, because they know that people who vote early, vote forever.

There's a lot of stress these days among family members and friends who are divided politically, and the current polarized public conversation doesn't help. Conversations about our beliefs can be difficult, especially when our relationships are at stake. This free online event on August 25th and August 27th will help you. It is a collaboration between Braver Angels and LWV of Snohomish County (Washington). Experienced trainers will prepare viewers for civil engagement during election season.
Learn more

Neil Havlik and Kim Murry have re-established this committee to explore and advise the League on local natural resource and climate change issues.
Learn more

Curious about the recent LWV Convention? You can access all of the recordings of caucuses and info sessions held during the 2020 Convention.
Learn more