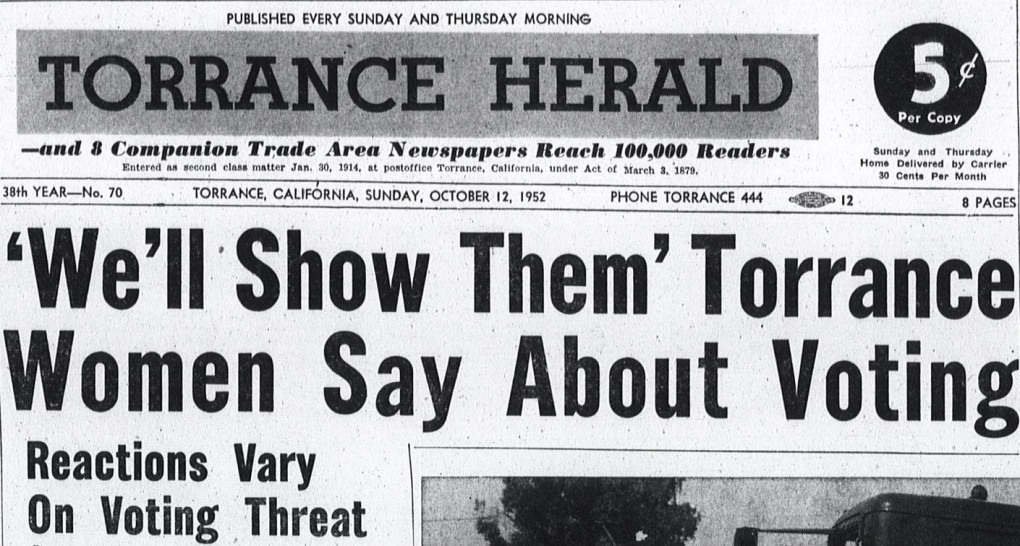 The year 2020 marks the 100th anniversary of the woman’s suffrage movement’s greatest triumph in the U.S.: the passage of the 19th Amendment enfranchising all adult women with the right to vote.

The passage of the amendment marked the culmination of a decades-long struggle by a determined group of activists. Leaders of the suffragist movement worked tirelessly for the right of women to vote, and many of its most famous leaders — Elizabeth Cady Stanton, Susan B. Anthony and Anna Shaw, among others — died before its passage.

The amendment passed into law on Aug. 26, 1920, after Tennessee became the 36th state to ratify it. The remaining states eventually all ratified it, with Mississippi becoming the final one to do so in 1984.

The League of Women Voters, also celebrating its centennial in 2020, originated directly from the women’s suffrage movement. The non-partisan organization formed from two women’s suffrage advocate groups in 1920 to encourage women to use the ballot box, holding its first convention. 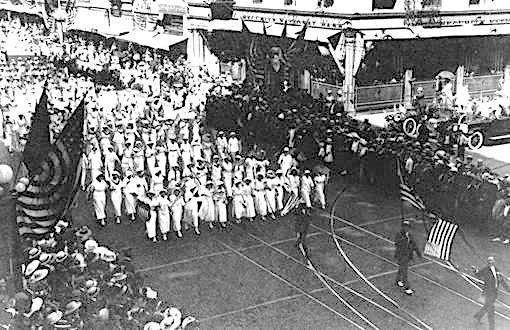 The League’s efforts were needed. Though the amendment passed in time for women voters to vote in the 1920 presidential election, they did not turn out in great numbers then or in 1924, according to anecdotal evidence.

Official statistics on votes by gender only began being recorded in 1964; numbers from elections prior to then are estimates, mostly from polling firms. They indicate a gradual rise in female voters, followed by a sharper rise in the 1940s.

In October 1952, the Torrance Herald reported in an eye-popping front page story that an unnamed group was considering Torrance as one of three cities to be used as a test case for support for a nationwide movement to repeal the 19th Amendment. (Pomona and Beverly Hills were the other two cities.)

The unidentified organization may have been alarmed by Gallup Poll data released in May 1952 predicting another rise in the number of women voters.

Poll data estimated that male voters would outnumber female voters in the 1952 national election by a margin of only 3 million, following a postwar trend showing increasing numbers of women voters. (Since 1964, more women than men have voted in national elections.)

The Houston Post front page of Aug. 19, 1920, after Tennessee’s ratification of the 19th Amendment gave women the vote. (Credit: University of Wisconsin Digital Collections, via Twitter)

The group insisted on anonymity, and its identity was never revealed in the three stories the Herald published about it, on Oct. 8, 12 and 16, 1952. In the Oct. 12 story, the repeal advocate group was described as “a large Southern California political organization that is prepared to spend $10,000” to test the proposal in each of the three cities.

Reporter Jack Baldwin insisted that the story was not a hoax, even though its principals never were named. The paper characterized the spokesman as a reliable source whose past information given to the press had been credible.

Well, as you might imagine, that the repeal proposal caused a bit of a stir among Torrance’s female population. The Herald spoke to several area women, many of whom believed the story to be a ruse of some sort. 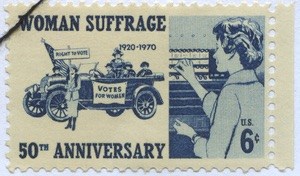 Mrs. Emma Roberts of the Torrance Women’s Club summed it up for them, telling Baldwin, “I can’t imagine any group being such …. fools as to think we would allow them to take away our vote.”

Two days after that story, on Oct. 14, the Herald received a telegram from the group (see below) announcing that it was dropping its plan to use Torrance as a test city. It claimed that local public attitudes had been tainted by negative publicity about the plan, ruining the chances for an “impartial, unbiased test” in the city.

The kerfuffle was over, and the story disappeared from the Herald’s radar. A search of several other Southern California newspapers from the same time period failed to turn up any mentions of the 19th Amendment repeal effort.

The idea of taking away the right of women to vote resurfaced briefly during the 2016 presidential race between Donald Trump and Hillary Clinton.

Political analyst Nate Silver released this map showing how the 2016 election would turn out if only males voted: 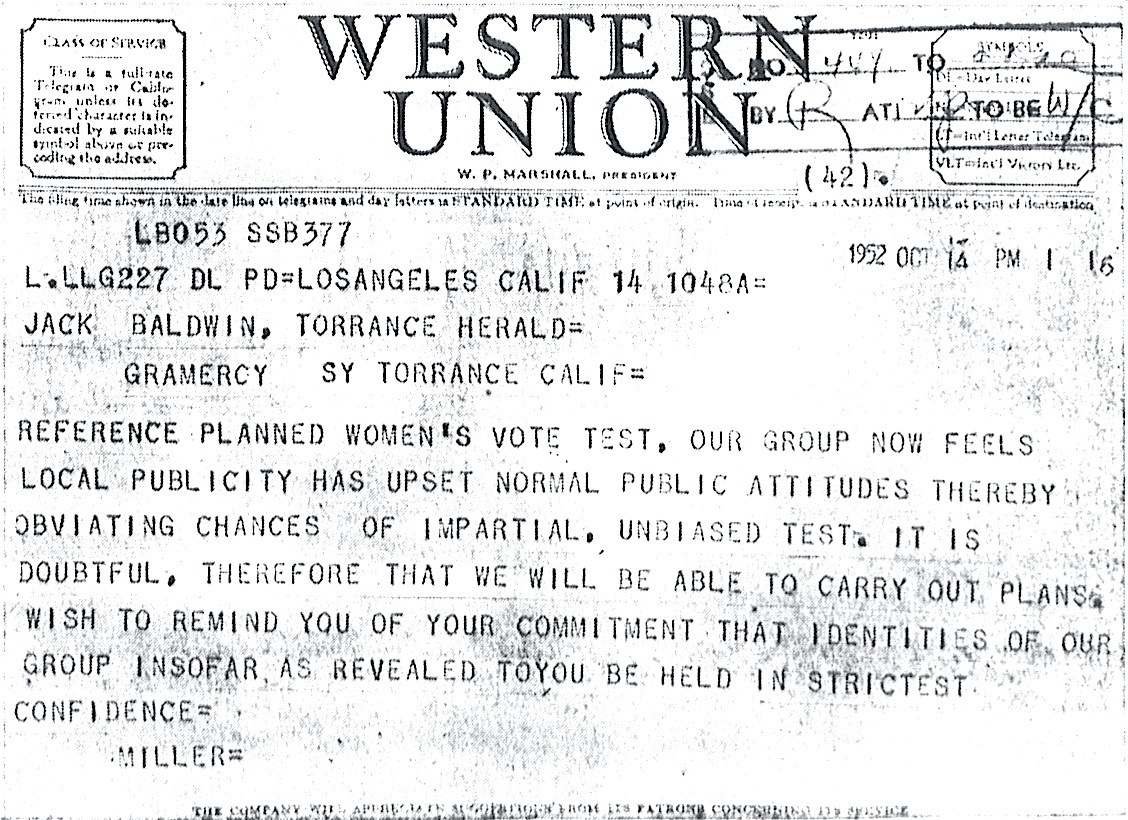 The unnamed organization announces the end of its plan to use Torrance as a test site for a movement repealing the 19th Amendment. Torrance Herald, Oct. 16, 1952, Page 1. (Credit: Torrance Historical Newspaper and Directories Archive database, Torrance Public Library)

Within hours, Trump supporters had created the #RepealThe19th hashtag on Twitter, calling for rescinding the amendment guaranteeing women’s suffrage in order to help their candidate get elected. There was no official movement to do so, though, and the concept, probably originally meant as a joke, wasn’t taken seriously by most.

Still, the idea at least was floated, much as it had been in 1952 in Torrance, and with much the same result. So far, the 18th Amendment —  Prohibition — passed in 1919, remains the only constitutional amendment ever repealed, in 1933. 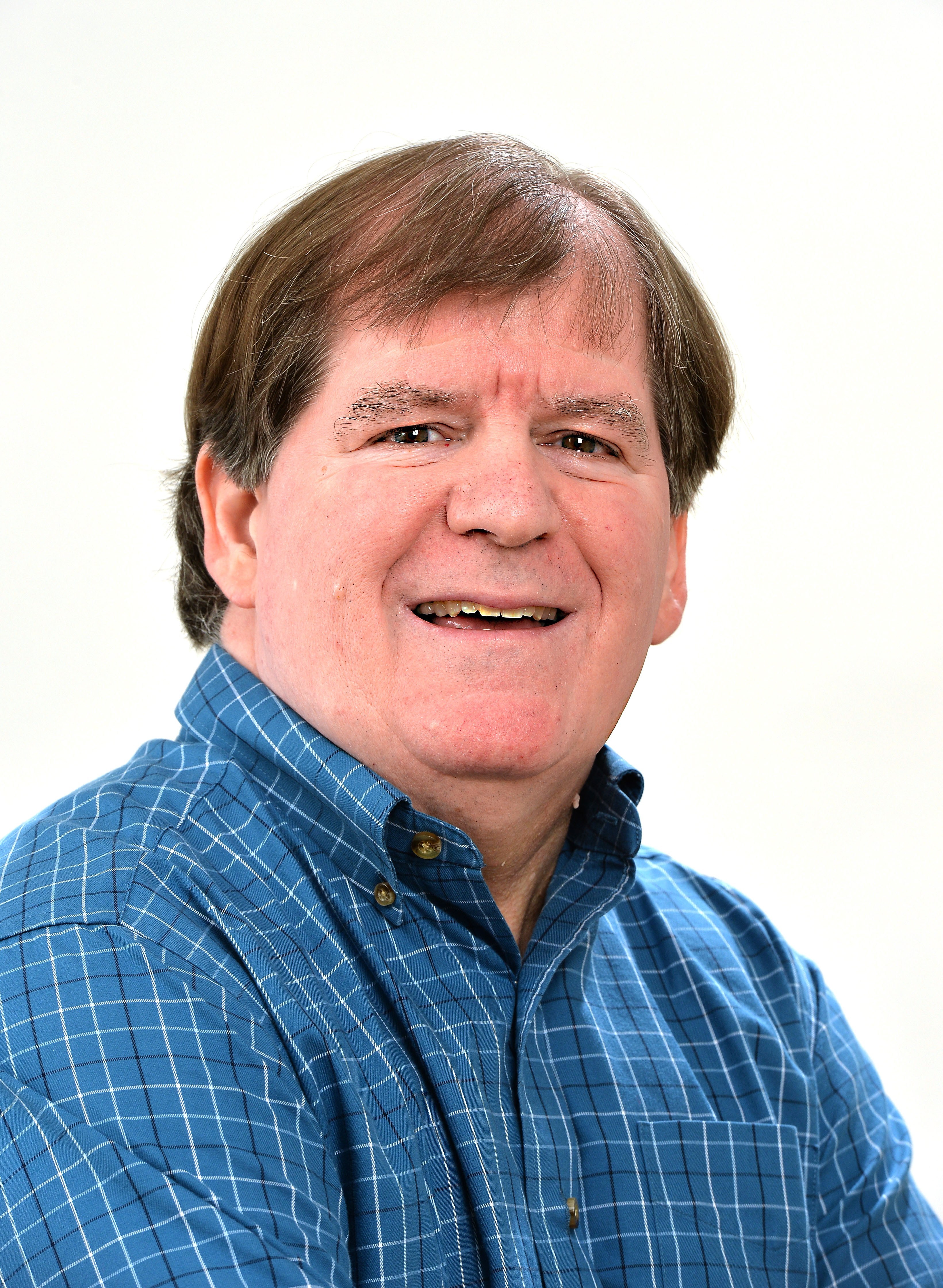