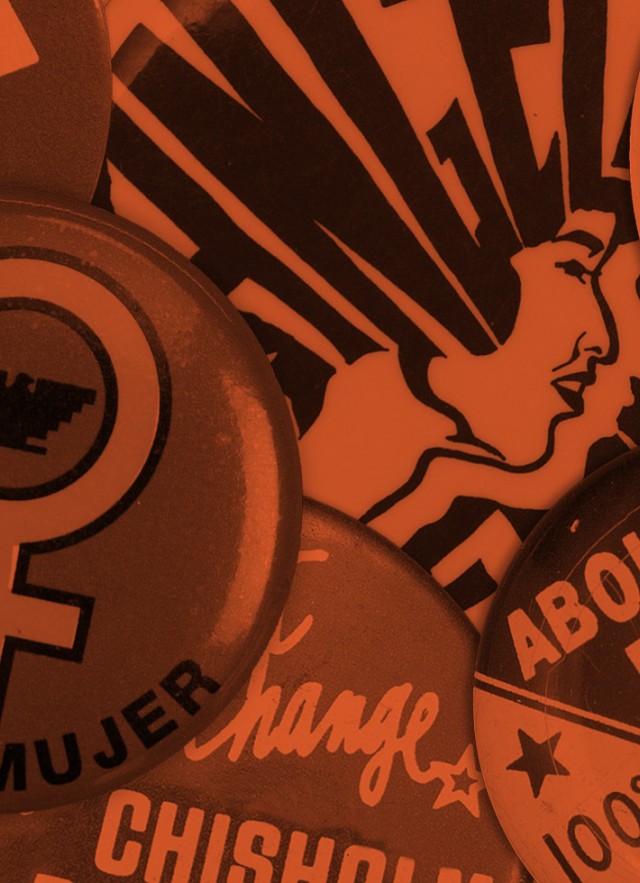 One hundred years after the passing of the 19th Amendment, Zócalo and the Natural History Museum of Los Angeles County present When Women Vote, a three-event series that begins with “How Have Women’s Protests Changed History?”

Register for the series at Zócalo Public Square

How Have Women’s Protests Changed History?

Moderated by Rinku Sen, Co-President of Women’s March Board of Directors

There are few forces of nature more formidable than a group of women fed up with the status quo. From the French Revolution—which was sparked in part by a 7,000-woman march from Paris to Versailles—to Black Lives Matter—which was founded by three women—some of the most important protest movements in global history have been women-led. In addition to organizing many of summer 2020’s continuing marches, over the past century women have taken to the streets to rally for voting and equal rights, to condemn sexual and gun violence, and to stand against the sitting president. But protest has taken other forms too, including the #MeToo movement, anti-colonial mobilizations from Ethiopia to Southeast Asia, women taking the wheel in Saudi Arabia to demand the right to drive, and boycotts and strikes like the Women’s Political Council Montgomery bus boycott. How have women risen up collectively to create change—and influenced broader movements in the process? What has made women particularly effective protesters, and what ideas have women come up with that have changed the art of protest?

Since 1964, more women than men have voted in every United States presidential election. Yet we still don’t have a woman president or vice president; California, one of the first states to give women the right to vote, is one of 20 states that still hasn’t had a female governor, and Los Angeles has never had a female mayor. Why do women remain much less likely than men to run for office, despite the fact that they win elections at comparable rates (and that in some cases, women have an edge)? What would it take for women to achieve political power equal to that of men both locally and nationally?

One hundred years after the U.S. ratified the 19th Amendment, which was meant to guarantee American women the Constitutional right to vote, Johns Hopkins University historian Martha S. Jones, author of Vanguard: How Black Women Broke Barriers, Won the Vote, and Insisted on Equality for All, Institute for Women’s Policy Research president C. Nicole Mason, and California State Senator Hannah Beth Jackson, author of the California Fair Pay Act, visit Zócalo to discuss the impact a century of women voting has made on representation in America, California, and Los Angeles.

What Are Today’s L.A. Women Fighting For?

Women have made Los Angeles one of the nation’s most progressive cities, fighting for their own rights as well as those of children, laborers, immigrants, and other underrepresented groups since well before they gained the right to vote over 100 years ago. The city, which has the lowest gender pay gap of any American metropolis, has been a leader in creating policies designed to create wealth for working-class women in particular, from passing legislation to create the country’s first public bank to raising the minimum wage. But women in Los Angeles—particularly lower-income and Black and brown women—still face a number of challenges, including health disparities, housing struggles, and human trafficking. What battles are the women of Los Angeles fighting today, and what are the plans to win them? A century after women won one of their largest victories on the national stage—suffrage—a panel of change-makers and scholars visits Zócalo to discuss what all the women of Los Angeles need to truly thrive.

Register for the series at Zócalo Public Square