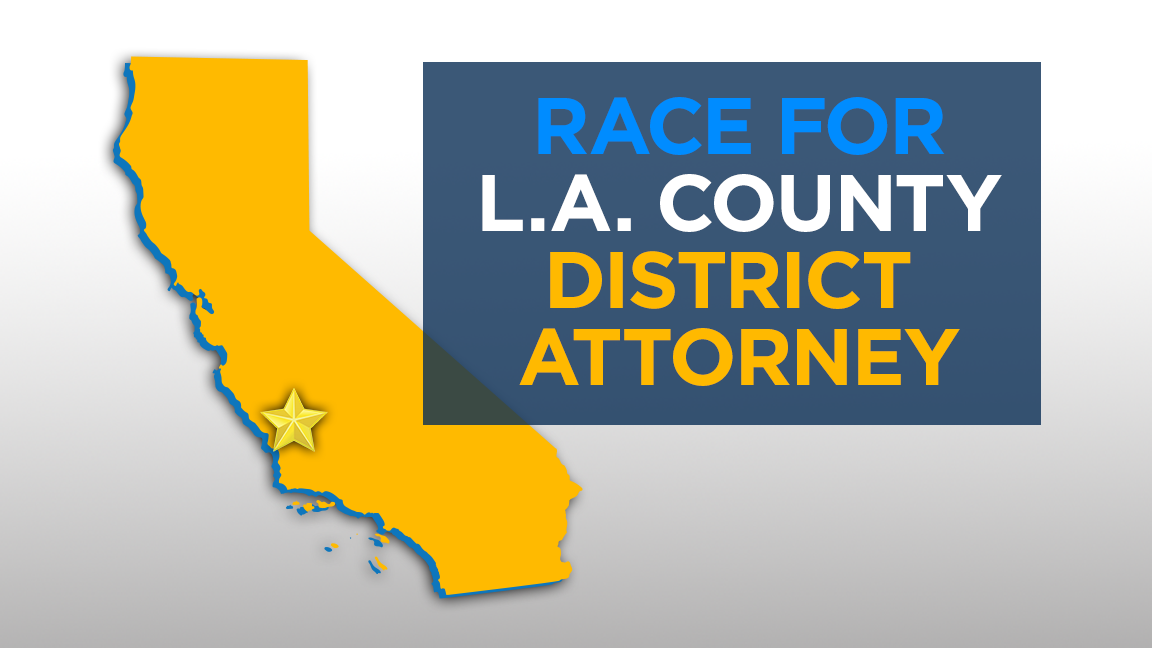 Marc Brown was the moderator as Jackie Lacey and George Gascón met in an hour-long debate on ABC7. The event aired on ABC7 and streamed on all mobile apps, as well as connected TV apps on Apple TV, Android TV, Amazon Fire or Roku.

The L.A. County District Attorney's office is the largest local prosecutor's office in the United States. Lacey, the two-term incumbent, supports bail reform and the death penalty, but she has been criticized during her tenure for the racial disparity in county jails, high incarceration rates and for failing to prosecute law enforcement officers for fatal shootings and other on-duty uses of force.

Gascón is former San Francisco district attorney who also used to work for the LAPD. He has said he would abolish cash bail and opposes the death penalty. He co-authored Proposition 47, which reclassified some nonviolent felonies to misdemeanors and allowed defendants to renegotiate punishments for past convictions. His critics say Prop 47 has led to an increase in crime.

The debate was sponsored by the Pat Brown Institute (PBI) for Public Affairs at Cal State LA, the League of Women Voters of Los Angeles City & County and a partnership with Univision. Marc Brown was joined by ABC7 Eyewitness News reporter Adrienne Alpert and Univision's KMEX-Los Angeles anchor Leon Krauze, who acted as questioners in English and Spanish language, respectively.