The 19th Amendment to the U.S. Constitution granted American women the right to vote, a right known as women’s suffrage, and was ratified on August 18, 1920, ending almost a century of protest. In 1848 the movement for women’s rights launched on a national level with the Seneca Falls Convention organized by Elizabeth Cady Stanton and Lucretia Mott. Following the convention, the demand for the vote became a centerpiece of the women’s rights movement. Stanton and Mott, along with Susan B. Anthony and other activists, raised public awareness and lobbied the government to grant voting rights to women. After a lengthy battle, these groups finally emerged victorious with the passage of the 19th Amendment.  HISTORY.COM EDITORS

The state of Delaware has launched a new website to recognize the 2020 anniversary of the ratification of the 19th amendment.

We hope that the resources will be used to empower the next generation of women leaders who will be committed to a modern and forward-thinking movement, building on the powerful foundation as set forth by the Suffragists,” she said.

The Delaware Women’s Suffrage Centennial Committee was created by the state legislature to organize events and exhibits to honor the suffrage centennial. The committee’s goals include celebrating the anniversary, educating people on the history of women’s suffrage, and recognizing the barriers to voting that persist today.

Click on the links below to view adsitional resources about the 19th Amendment. 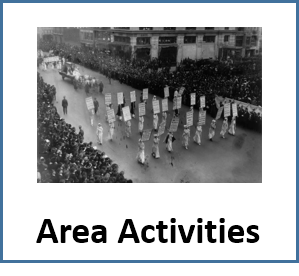 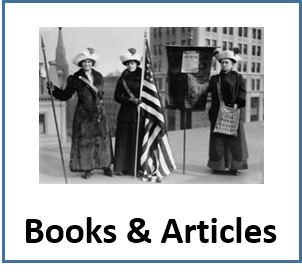 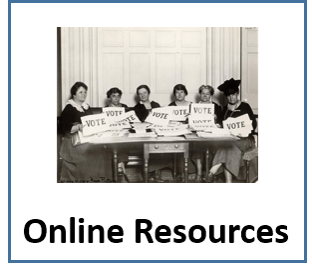 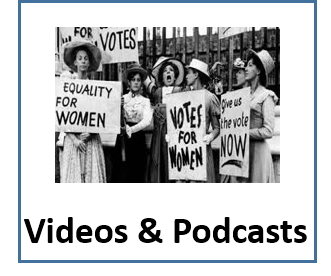 Read about the Groundbreaking for the Turning Point Suffragist Memorial Dedication planned for Suffrage Centennial on August 26, 2020.