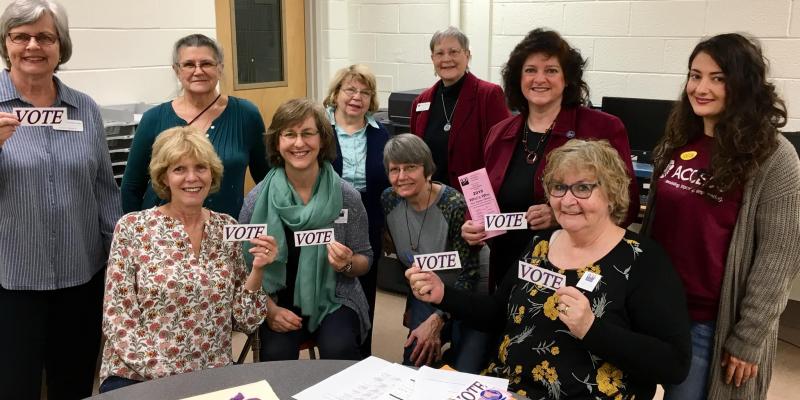 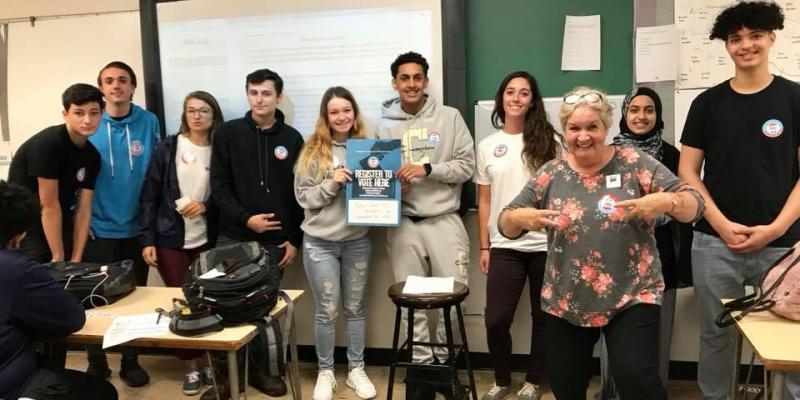 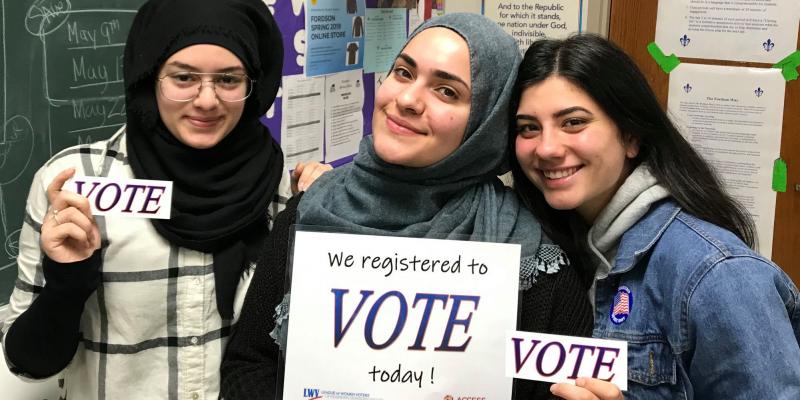 Registered to Vote? Check out VOTE411 below

The League of Women Voters was founded in 1920 by leaders of the women’s suffrage movement who believed in the power of women to create a more perfect democracy.

The League is proud to be nonpartisan, neither supporting nor opposing candidates or political parties at any level of government, but always working on vital issues of concern to members and the public.

For over 100 years, the LWV has been a nonpartisan, activist, grassroots organization that believes voters should play a critical role in democracy.