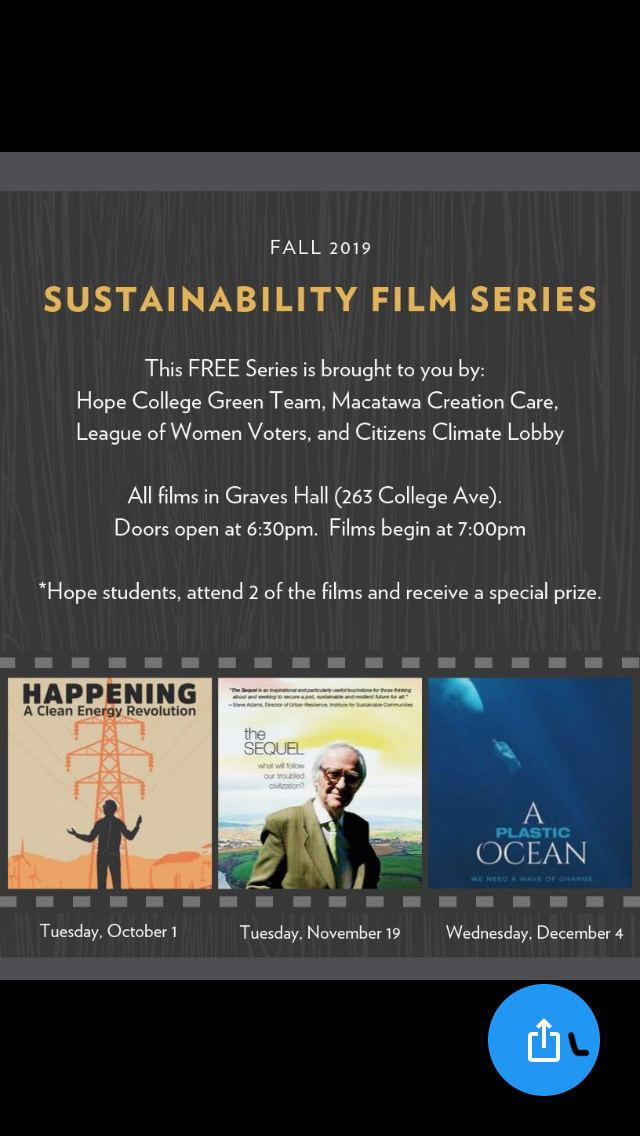 Join us on November 19th to view
THE SEQUEL: What Will Follow Our Troubled Civilization?

This film shines a light on the work and legacy of an amazing man: David Fleming. David was a historian, economist, and ecologist who dared to re-imagine a thriving civilization after the collapse of our current mainstream economies and inspired the Transition Towns movement.