Type:
News
Many records were broken in the 2020 presidential election as more voters cast ballots for their preferred candidate than ever before in American history.
At the heart of it all were a group of unsung heroes – the poll workers who ensured that the process went as smoothly as possible.
The League of Women Voters of Mississippi sends our sincere thanks for their hard work and dedication on Nov. 3. On behalf of all Mississippi voters, we are grateful for the monumental task they performed.
In Mississippi, nearly 10,000 poll workers manned polling places in communities throughout the state. They managed long lines on Nov. 3 as voters streamed in to cast their ballots.
In a news release issued by Mississippi Secretary of State Michael Watson, there were 1,985,928 registered voters in Mississippi for the 2020 election, an increase of more than 110,000 voters over the total in 2016. During that race, 1.2 million votes were cast, a turnout of a little more than 64%.
According to preliminary results from the Washington Post, nearly 1.2 million votes have been counted so far in Mississippi in the 2020 presidential race. Wow.
The men and women who facilitated this process attended training and tested equipment. They started early and ended late. They upheld the rules, worked with electronic equipment, tracked data, and this year they also ensured that everyone followed COVID-19 safety precautions.
Some took unpaid time off their regular jobs to work at their polling place. And they did it all with a kind heart and a smile.
We also thank the county Resolution Board members who, along with counting the absentee ballots this election, worked to resolve any issues resulting from defective ballots rejected by the electronic equipment because of damage or over-voting. This is long, tedious and necessary work. Our gratitude is unbounded.
Democracy takes work and we appreciate you for raising your hand and getting involved in this process. Elections simply could not be held without you.
We see you, and we thank you.
Carol Andersen, co-president
Christy Wheeler, co-president
League to which this content belongs:
Mississippi

Vote411.org
Personalized election information for you! 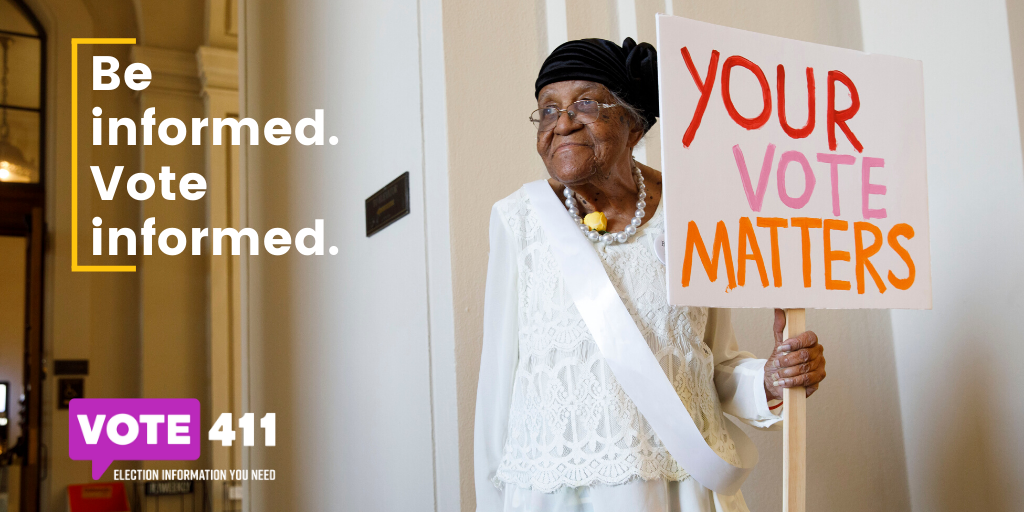 League of Women Voters ® of Mississippi