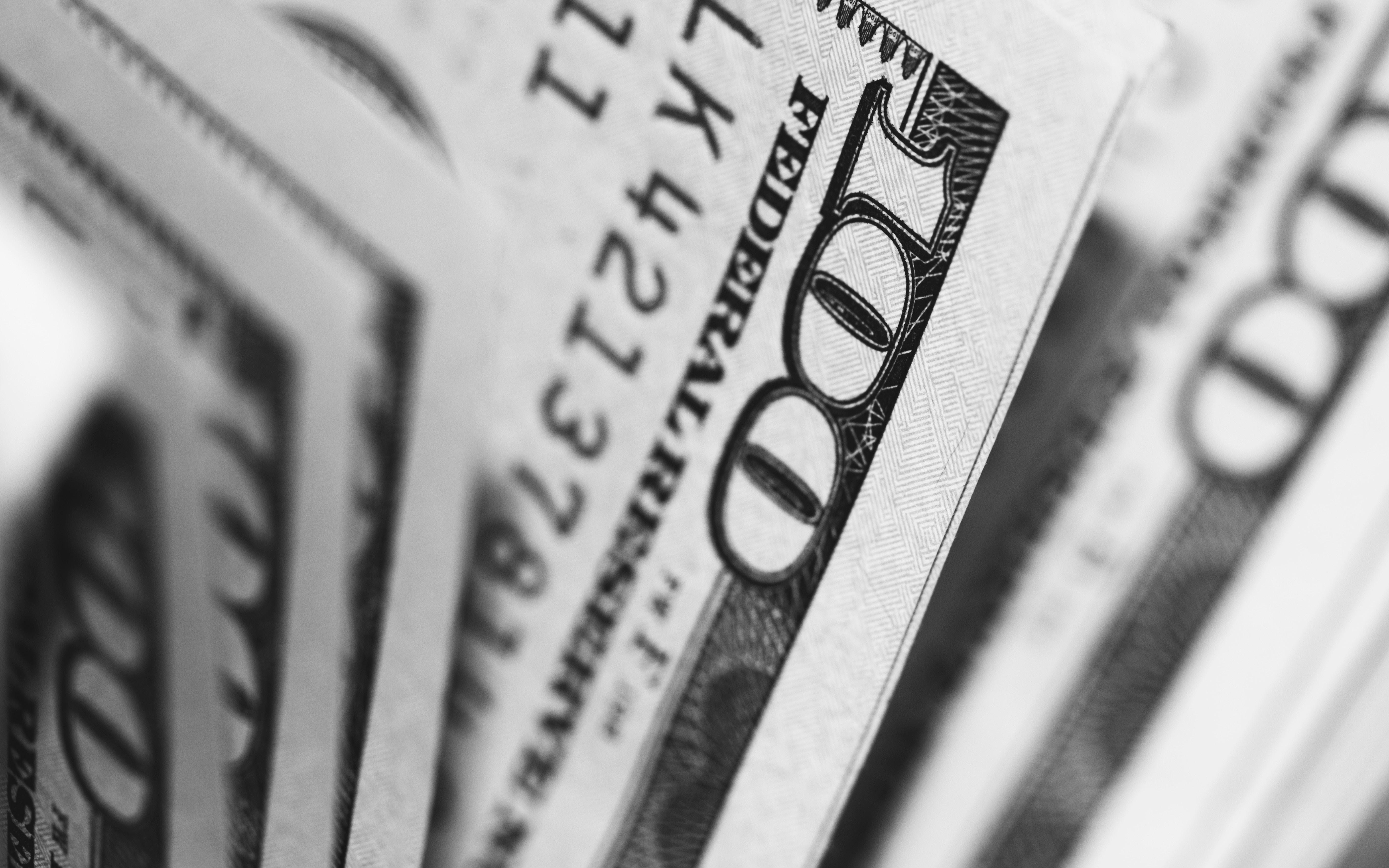 Think of any issue that might be important to you--maybe the environment, health care, the opiod crisis, net neutrality, etc.--and chances are that important legislation on those issues is being affected by money in politics. In fact, a 2014 Princeton/Northwestern University study concluded that "The preferences of the average American appear to have only a miniscule, near-zero, statistically non-significant impact on public policy."

The Campaign Finance Reform Committee has been involved in educating ourselves and informing the public on this issue. We had a special meeting on July 25, 2018 in which Jeffery Brindle, executive director of New Jersey's Election Law Enforcement Commission (ELEC) and state Senator Linda Greenstein spoke on various aspects of the problem.

The committee is also hoping to coordinate with the state LWV to support campaign finance reform bills that are currently under consideration in the state legislature. Some of these bills advocate for more transparency in political donations to address the growing problem of "dark money," in which the source of money pouring into a political campaign or issue cannot be identified.

On a local level, many of our neighboring municipalities have passed campaign finance reform laws or resolutions.

Please download and sign our petition to support legislation to promote transparency and accountability in Campaign Finance Reform.

"Legislative districts should be re-drawn to reflect New Jersey’s demographic shifts, not to reflect past voter preferences or speculate on future electoral outcomes. Requiring redistricting commissioners to consider partisan data, past election results and complicated calculations when drawing new maps is nothing more than an attempt by one party to more effectively distribute its votes across the state in order to solidify its power." NJLWV

The League of Women Voters of NJ and the Princeton Gerrymandering Project have put together a 38-minute video to help you understand the current legislative redistricting process in NJ. Watch to learn about redistricting principles.

If you have questions or need more information, please send an email with "Campaign Finance Reform Committee" as the subject to: LWVmonroetwp [at] gmail.com.