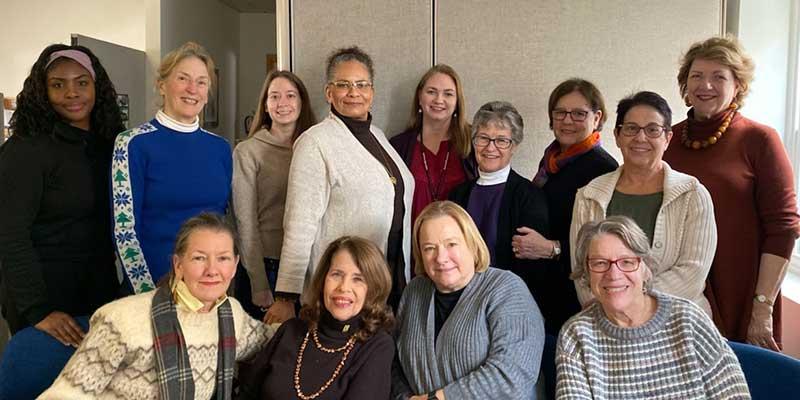 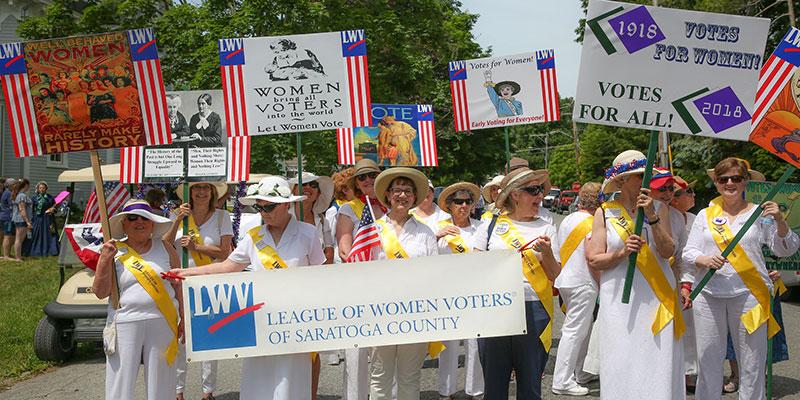 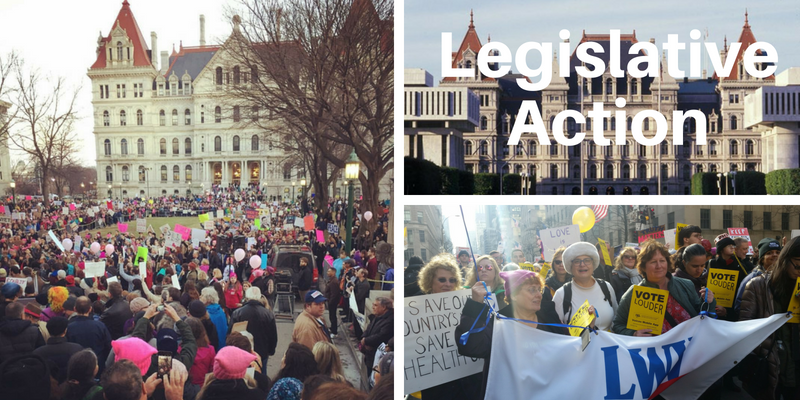 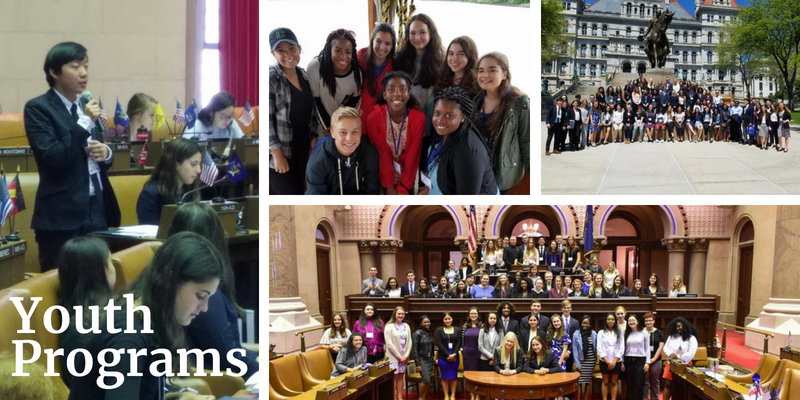 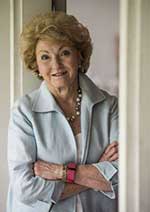 Join Barbara Bartoletti, former Legislative Director for the League of Women Voters of New York State, and Liz Benjamin, journalist and Managing Director of Marathon Strategies, for an evening of honor and celebration. A tireless advocate and full-time volunteer who served as a voice for citizens and a force for change, Barbara will share a few of the many highlights, accomplishments and challenges spanning her 40+ year career—including passage of the Clean Indoor Air Act and the continued push for campaign finance reform and government transparency.

Co-sponsored by The League of Women Voters of NYS Education Foundation and the Archives Partnership Trust.

Only one month left to change your party affiliation for the April Presidential primaries and the June federal and state primaries.

100 YEARS AND BEYOND: CELEBRATING THE STATE LEAGUE'S CENTENNIAL

Check out our Photo Gallery!

HISTORIES OF THE STATE AND LOCAL LEAGUES IN NYS

LWVNYS will be 100 years old on November 19, 2019; LWVUS will be 100 years old on February 14, 2020; The 19th Amendment giving women the vote was officially added to the U.S. Constitution on August 26, 1920.  We have a lot to celebrate! And more to do reach the goals of the suffragists and really make democracy work for everyone. Here are some resources to help your League celebrate. Contact Joan Johnson  & Barbara Thomas , co-chairs of the 100th Anniversary Events Committee for more information.

2019 LEAGUE DAY AT THE UNITED NATIONS

TEACHING HIGH SCHOOL STUDENTS HOW TO ENGAGE IN POLITICS
The state League and the NYS Social Studies Supervisory Association (NYS4A) are pleased to announce the publication of seven lesson plans on state and local government for teachers of the New York Grade 12 Participation in Government course.

JOIN THE STATE LEAGUE'S EFFORTS TO REVIEW ITS POSITIONS

We are looking forward to working with local Leagues and members on the two specific updates approved at Convention in June (Constitutional Convention Position and Financing Healthcare) and the first two of our planned updates of different sections of  Impact on Issues  (Election Law and Government.) A thorough and complete review of  Impact  has been a major theme of program planning for the last couple years and was made more feasible by the recent changes made by the board to the update and study processes. Read more