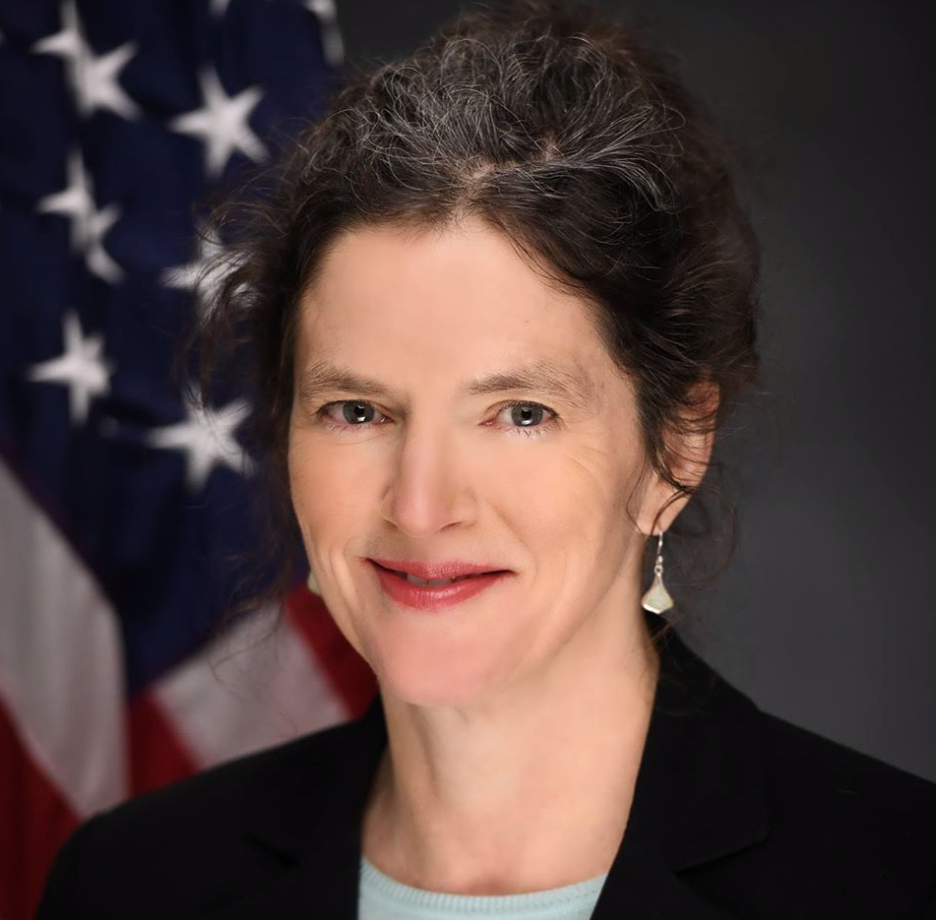 On February 20, 2020, members of the LWVMHR met with State Senator Jen Metzger for a pre-budget 2020 Legislative Interview.  A report of that meeting by President Cindy Bell follows.  After that, you'll see news of a meeting with Ulster County Board of Elections Commissioner Ashley Dittus regarding the use of voting machines in the school elections.

Dare Thompson and I met with Senator Metzger in her Liberty office. We discussed Funding for Early Voting and the Senator recognizes and is sympathetic about the size of the funding problem but knows that the state won't be able to do all it probably should because of the budget crunch. She was surprised to hear how many days of early voting will have to be funded this year (apparently, she just hadn't thought about it) and, also by the very large figures we shared, but she didn't seem to doubt them. She thinks Ulster did a really good job with early voting because some of the other counties she serves did not (fewer polling places, etc.). She wondered about the cost of early voting to individual counties and I agreed to ask BoE Commissioner Ashley Dittus for this information, which I did on 2/21/20 at a previously scheduled meeting. She stated that she would copy the Senator and me with that information.*

Court reform – Senator Metzger seemed open on the topic but mentioned that she had heard from colleagues that there were unintended consequences for minority citizens. I'm guessing she'd really be worth talking to more about this. I mentioned the Fund for Modern Courts as a resource. Maybe Denise (the no 2 person there and a behind-the-scenes issues specialist for us) should contact her.

Ethics -She agrees with us totally on J-COPE and pretty much everything else. She is aware that the redistricting commission was in the process of being set up but wasn't watching that closely. I told her how hard it was for us in Ulster to get people who can take off their party hats and she seemed interested in the fact that we'd had an independent commission here. Re: Campaign Finance she has her own bill about corporate donations. We raised this topic last so didn't get to talk much about it.

Even though we had hours of information to discuss, our meeting was only 30 minutes due to the small army of people outside the Senator’s door awaiting their turn. All LWVNYS issue papers were left at the office for later perusal.

*The following day in the BoE office in Kingston,at a meeting with Ashley Dittus, the request was made for the cost-per-county information. She will forward that data to Senator Metzger.

During this meeting, discussion continued regarding the use of voting machines by local school districts, Ashley noted that our Ulster County BoE is ‘giving them everything they want’ regarding voting machines. The districts will pay for ballots and sign-in books and may hire inspectors from the county’s master list if they wish. The BoE did stipulate that their KeyMasters must be used to handle the machines, as they have been thoroughly trained to do so. It was noted that Dutchess County has not been cooperative with their school districts as of this date.

Issues referenced by this article:
Voting Rights
League to which this content belongs:
Mid-Hudson Region