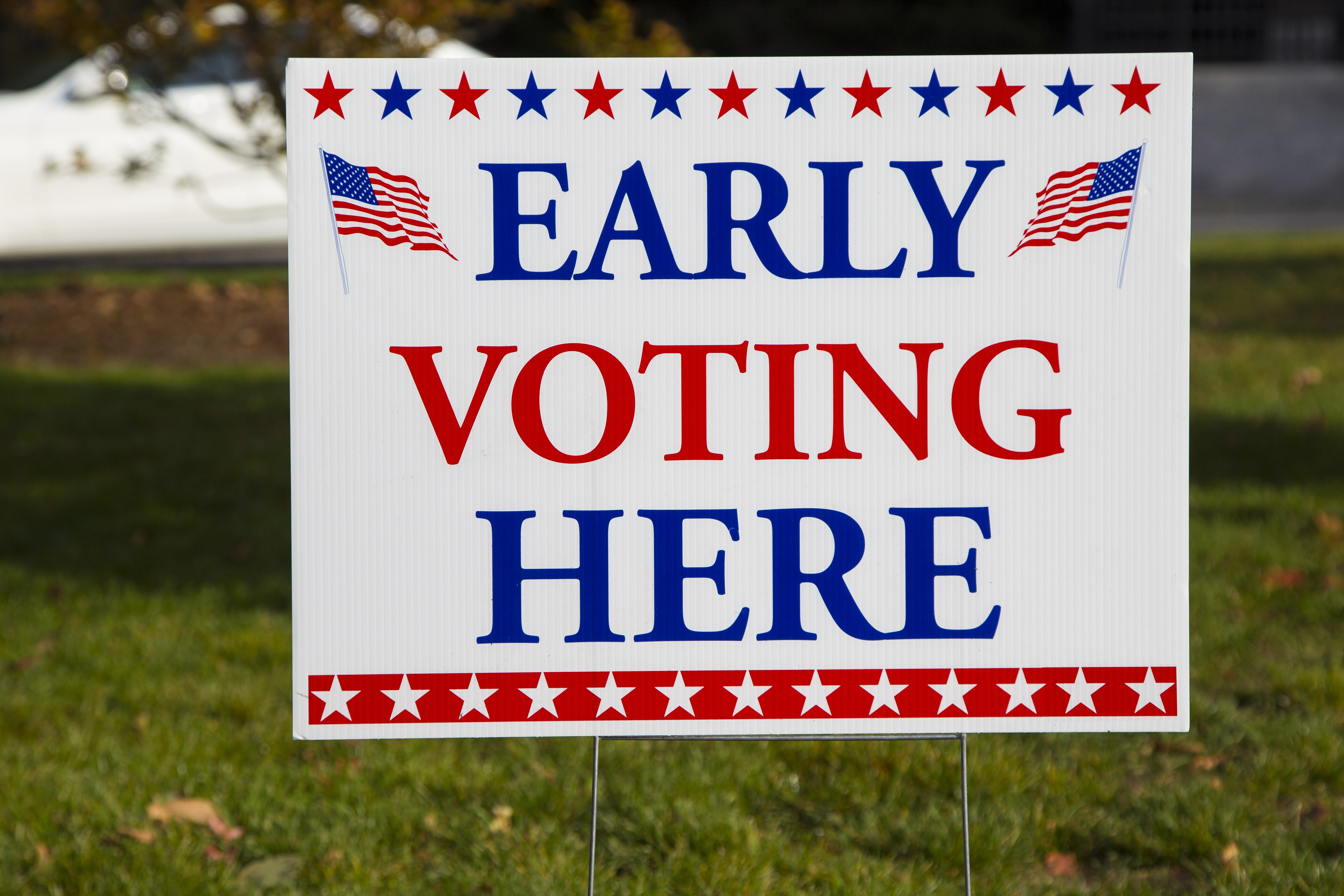 Thank you to many of you who completed the survey and encouraged others to do so, too. Jennifer Wilson presented testimony on Wednesday this week at a hearing of the Joint Election Committees (click here) at which she presented the findings from the survey. We are now finalizing a formatted report which we'll send out to all of you on Monday.