The Equal Rights Amendment: Why We Needed It and How Lawyers Have Fought Gender Discrimination Without it

The Equal Rights Amendment: Why We Needed It and How Lawyers Have Fought Gender Discrimination Without it 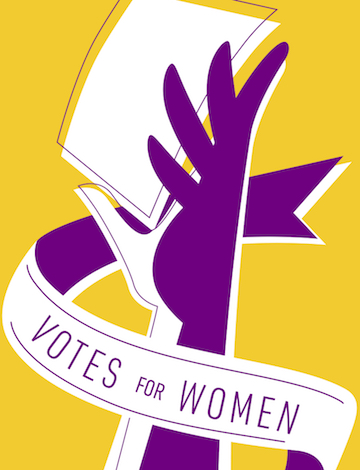 Gender-based distinctions used to pervade American law. The ratification of the Nineteenth Amendment gave women a constitutional right to vote, but did nothing to disturb other forms of gender discrimination. The Equal Rights Amendment would have guaranteed equal rights regardless of sex, but was never ratified. This program will examine the historical background of gender distinctions in the law and more recent efforts by lawyers such as Ruth Bader Ginsburg to reform the law with or without the ERA.

Free and open to the public. Made possible with a generous donation from Lin Emmons.
Sponsored by Cleveland History Center, CWRU Laura and Alvin Siegal Lifelong Learning, League of Women Voters-Greater Cleveland