What is the Equal Rights Amendment (ERA)?

The ERA is an amendment to the United States Constitution that would guarantee equal rights to all Americans, regardless of sex. The ERA would provide a fundamental and universal legal remedy against discrimination for both women and men. Originally written by suffragist Alice Paul in 1923, only one more state is needed to ratify this critically needed amendment to guarantee equal rights.
Read More.

Virginia ratified the ERA in January 2020. Sadly, South Carolina remains with 11 other states as not recognizing women as equal; our state has not ratified the ERA. Moving forward, here is what you can do:

Misinformation is the #1 obstacle to South Carolina's ratification of the Equal Rights Amendment! Get the facts so you can counter fallacies when speaking with family, friends, and legislators. Read about bipartisan efforts and commentary to explain the need for this important Constitutional guarantee.

Watch EQUAL MEANS EQUAL, the definitive documentary film on the status of women in America.

On Monday, September 7th, Equal Means Equal and two other plaintiffs filed an appeal to the Supreme Court, arguing that as women are denied equality under the law, they have the right to sue to force the government to add the Equal Rights Amendment to the Constitution of the United States.

The appeal reiterated the points in the lawsuit originally filed in January in U.S. District Court in Boston, detailing how congressionally imposed deadlines for states to ratify the ERA are unconstitutional, and calling on the court to compel the Archivist of the United States to officially record ERA as the 28th amendment to the Constitution. 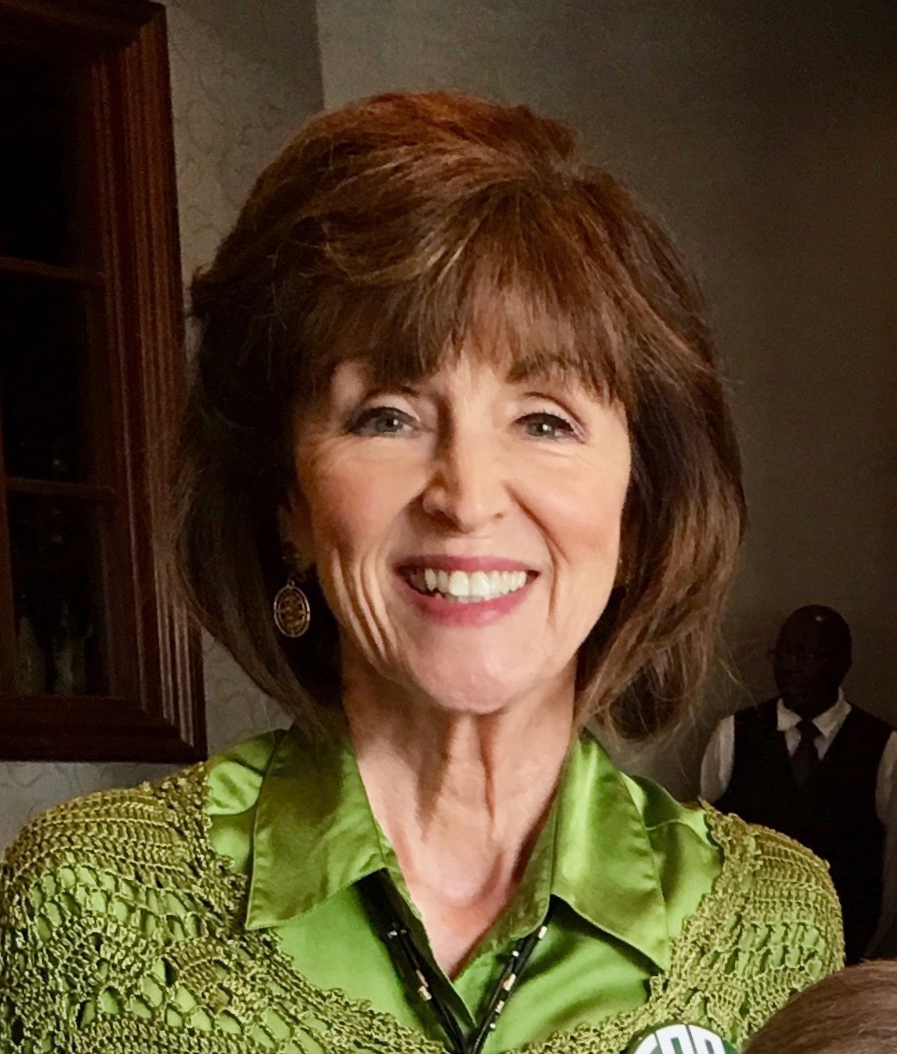 League to which this content belongs:
Hilton Head Island-Bluffton Area 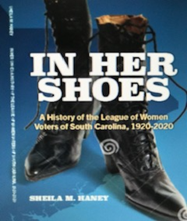 Read more about "In Her Shoes" and purchase your copy here