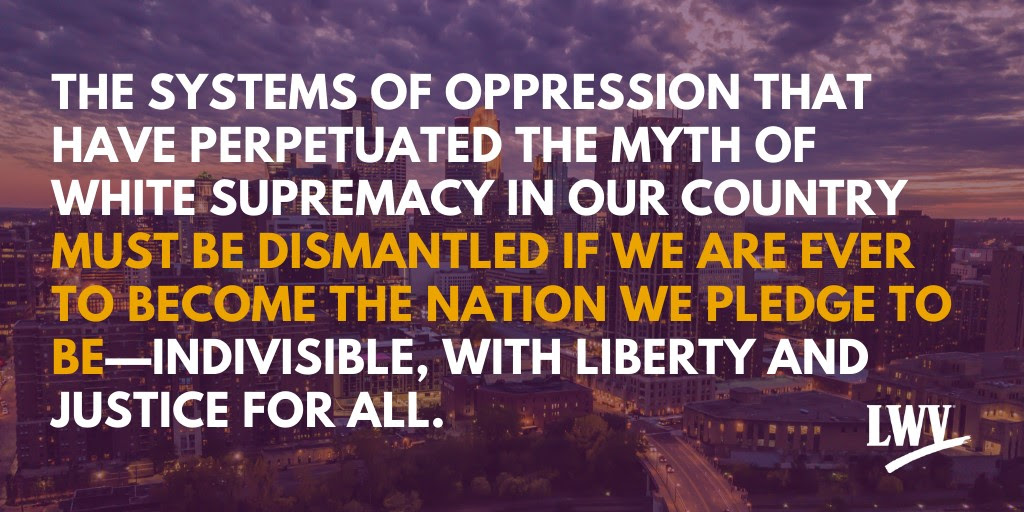 Status on the Vote-by-Mail Court Cases

On May 27, the Texas Supreme Court disagreed with the lower state courts and declared that “a voter’s lack of immunity to COVID-19, without more, is not a “disability” that would allow a voter to request a vote-by-mail ballot. The Supreme Court did recognize, however, that individual voters can take into consideration their own health conditions and health history to decide “whether, under the circumstances, to apply to vote by mail because of disability.”
Having interpreted the Election Code in this way, the Supreme Court also denied the State’s request for a writ of mandamus against the cited County officials. A writ of mandamus is a specific court order to government officials to perform their official duties. The State had argued that the cited County officials were illegally misinforming voters on who could vote by mail. The Court stated that “we are confident that the Clerks and all election officials will comply with the law in good faith.”
Other cases addressing eligibility of who can vote-by-mail in Texas have also been filed in federal courts. These cases, and perhaps even the state case, may not be final until decided by the US Supreme Court.  We will keep you posted!

Encourage All Texans Who Meets the Criteria to Vote By Mail!

Do you have friends who are eligible, but have still not signed up for vote by mail? Make phone calls and send emails to your friends, family, and community to promote voter registration, vote by mail, and the primary runoff election.
You can help get the word out!

The League of Women Voters of Texas and the Fair Maps Texas Coalition are excited to present a special viewing of a new documentary about gerrymandering called Slay the Dragon.  The film highlights how a secretive, high-tech gerrymandering initiative launched 10 years ago threatened to undermine our democracy. Slay the Dragon follows everyday people as they fight to make their votes matter.
After watching the film, we will have a special online event featuring
We encourage everyone that watches the film to attend the online event on June 7th at 2 PM CDT to learn more about our plans for the next legislative session and also for the next round of redistricting. We also will have important action items to share.
Register for Slay the Dragon Now!
Once registered, you will receive directions on how to view the film online. We have a limited number of "tickets" for the screening of the film, so be sure to reserve your spot today!
Volunteer for the LWVTX People Powered Fair Maps Initiative

The League of Women Voters of Texas' People Powered Fair Maps Initiative is off to a very productive start. Over the past 7 months, we have engaged with over 450 people at in-person and online events to share valuable information about the redistricting process and the census.
To position ourselves strategically for the next legislative session, we are looking for volunteers to take an active part in the campaign. Volunteers would be working with members of the Fair Maps Texas Coalition to:
Please contact lwvtexas [at] lwvtexas.org (Stephanie Swanson) by July 1 if you are interested in participating. Please note "Redistricting Volunteer" in the subject line.

Leah Stephanow, a member of the leadership team of LWV CyFair and a Cypress Woods High School "Street Law" and Government teacher was recognized as a 2020 winner of the Outstanding Teaching of the Humanities Award, an honor that is awarded to only 12 humanities educators across the entire state.
Stephanow credited the partnership between CyFair ISD and LWV CyFair that has registered high school students to vote and has helped students go and vote for the first time through their social studies classes. Read more here.

FYI: A Celebration of Trailblazing Women on PBS

Check out PBS for a summer-long celebration of women trailblazers in honor of the women’s vote centennial, featuring multi-platform content commemorating U.S. women’s suffrage, the feminist movement and modern-day changemakers
“The Vote” - One hundred years after the passage of the 19th Amendment, The Vote tells the dramatic culmination story of the hard-fought campaign waged by American women for the right to vote — a transformative cultural and political movement that resulted in the largest expansion of voting rights in U.S. history.
“And She Could Be Next” - This is a POV miniseries, follows women of color as political candidates and organizers who seek to expand the electorate, asking whether democracy itself can be preserved — and made stronger — by those most marginalized.
"Unladylike2020" - Illuminating the stories of extraordinary American heroines from the early years of feminism, American Masters — Unladylike2020 is a multimedia series consisting of a one-hour special for broadcast and 26 digital short films featuring courageous, little-known and diverse female trailblazers from the turn of the 20th century.
League to which this content belongs:
Texas