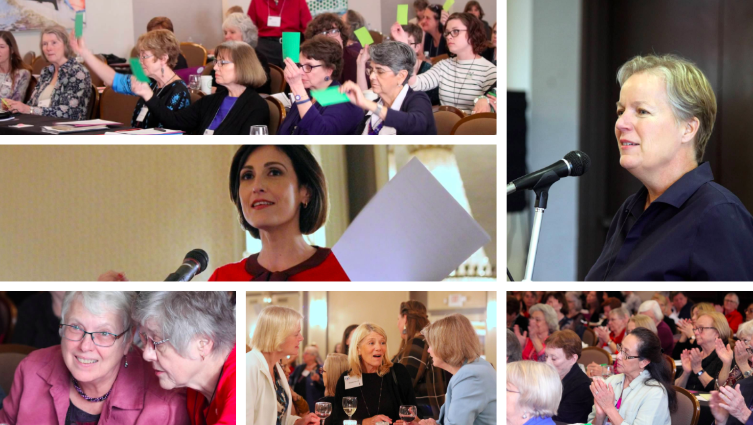 You make difference by empowering voters and defending democracy! We are defending democracy in Texas in extraordinary times! This past month we had a very successful Lobby Days, celebrated five Power of Women Award winners at the Making Democracy Work Dinner, filed a lawsuit against the Secretary of State and signed onto a letter to Senate Democrats opposing David Whitley’s nomination to that position. The two last actions were unusual for the League. But these are extraordinary times and the League needs to fight this voter purge and protect the right to vote for our newest citizens. Read my op ed in TribTalk Texas should encourage the right to vote — and protect voters from intimidation. For more information on the decision regarding U.S. District Judge Fred Biery's decision on the SOS lawsuit, click here.

March is Women's History Month! Check out the Texas State Historical Association webpage. The League is working with the TSHA on celebrating our 100 years and the 100 year anniversary of the 19th Amendment.

Keep up the momentum!

The League has already taken action on 25 bills and provided testimony in support of Sephronia Thompson’s Equal Pay bill HB 287. The Legislative Session starts off slow, then speeds up and finally becomes frantic.
Your quick action makes a difference! It only takes a moment to click on an action alert and send an email to your elected officials. It could be your email that helps good bills make progress or stops a bad bill. Share the action alertswith your friends and family!
The league is a grassroots organization of volunteers. We never support or oppose parties or candidates but we do study issues, vote on positions and take action at the Capitol in support of those positions. Your financial support helps pay for the effective One Click Advocacy tool the League uses during the legislative session.

Send a Message Today: We will not accept voter purging SOS!
You can help democracy in Texas by sending an email to your senator opposing David Whitley's nomination for Secretary of State. This nomination may be up for a vote in the Senate as early as Tuesday or Wednesday or may be later in the legislative session.
The Secretary of State has an incredibly important job as the Chief Election Officer for Texas. The job is to assist county election officials and ensure the uniform application and interpretation of election laws throughout Texas.
The League is taking this unusual action of opposing a nomination for the many reasons listed in this action. Please take action now and share widely.
Don't forget to  thank the Senators who have pledged to vote against Whitely

Elected officials really do listen to their constituents!

Lydia Ozuna of Katy, received a reply from State Rep. John Zerwas, (R), Fort Bend on the email action alert she sent concerning modernizing Texas elections.  She was thrilled and quickly shared Rep. Zerwas’ response with the LWV Texas state office. His email indicated his support of online voter registration!
We immediately shared news of his support with the author of HB 361, Rep. Celia Israel and by the end of the day, she and her chief of staff met with Rep. Zerwas and he signed on as a co-author. Read more about our progress with online voter registration.
Way to go team League! Your emails have impact!

On Friday, January 4, HR1 (the For the People Act) was introduced in the House of Representatives. This bill comprises a bold, transformative set of reforms to strengthen our democracy and return political power to the people. Click here to send an email!

Legislators at the Texas Capitol received 2,774 emails advocating for Public Education,  Women's Health , Demanding the House Redistricting Committee hold public hearings, and to Modernize Texas Elections and other actions on issues you care about.

The Capitol Action Report will return next Monday. Check out the LWVTX Action Alert web pagefor all the Texas League action alerts.

The League in Action! 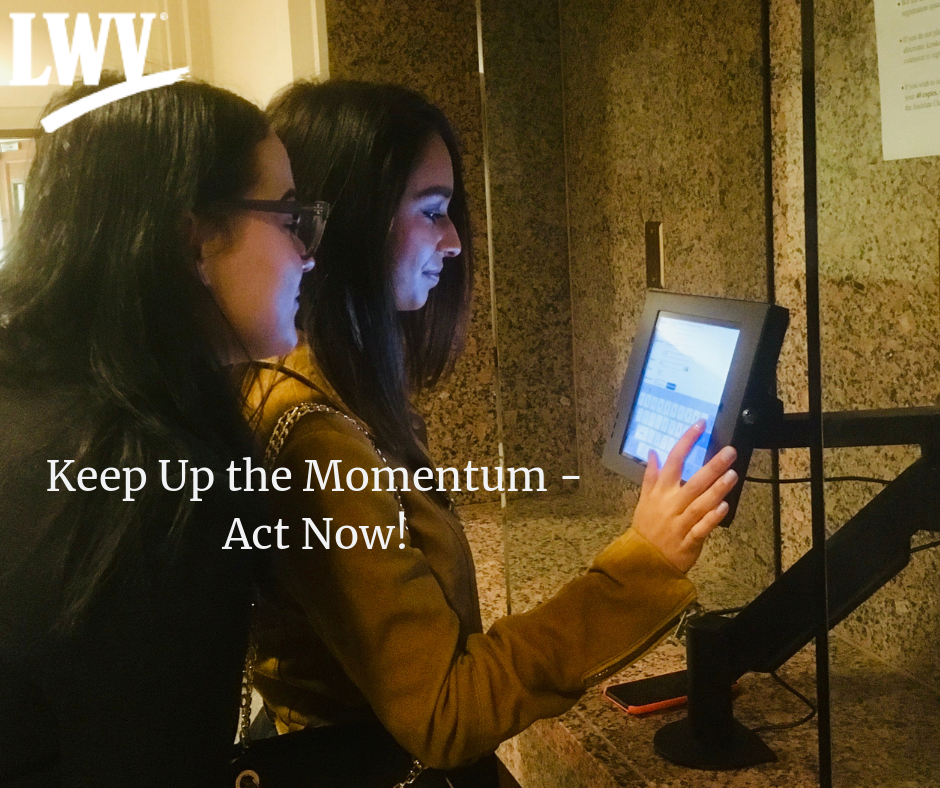 LWVTX student interns, Zoe and Dylan at the Capitol registering in support of SB 3 and raises for teachers. 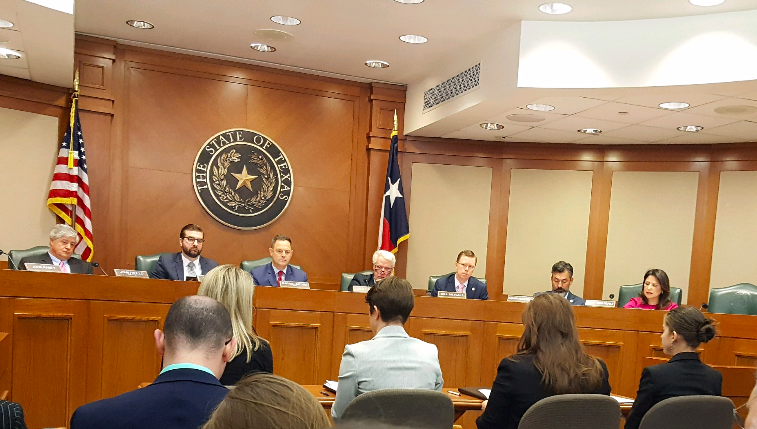 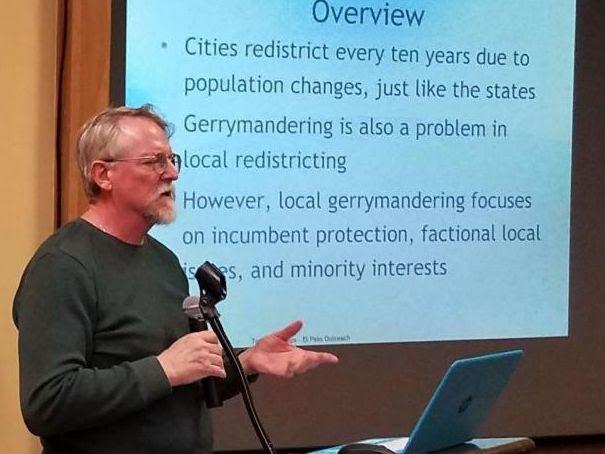 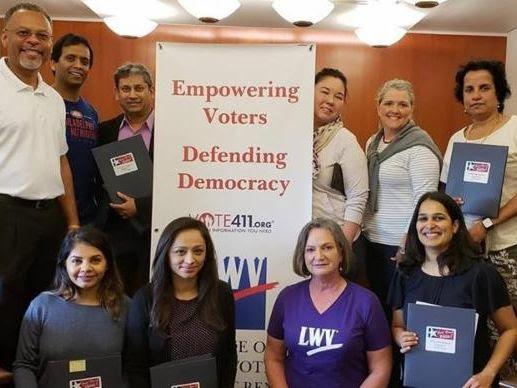 Start making your plans to join the League at the historic St. Anthony Hotel, where the League of Women Voters of Texas was founded 100 years ago. The Texas League will be commemorating our 100 years of "organizing agitating & educating"on October 19, 2019!
We will be celebrating all year, but on the big day we will celebrate with a luncheon at the St. Anthony Hotel in San Antonio. Save the date – Saturday, October 19, 2019