Press Release The Lawsuit against the Secretary of State's Voter Purge is working!

Press Release The Lawsuit against the Secretary of State's Voter Purge is working! 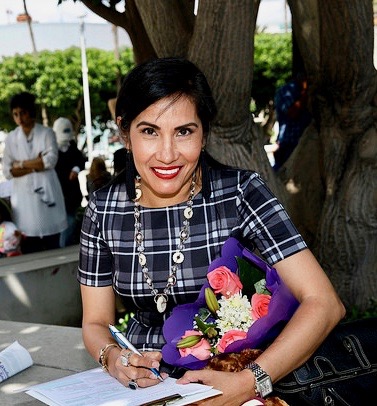 Type:
Public Statement
Date of Release or Mention:
The League is thrilled that the lawsuit we filed against the Secretary of State to stop the voter purge is working. This is a reminder to our state officials that naturalized citizens have a right to vote and to fully participate in our democracy. “The Secretary of State, as the chief election officer for Texas, should protect all citizens’ right to vote.”
Learn more about the League’s efforts: TribTalk “Texas should encourage the right to vote — and protect voters from intimidation”.
The attorneys at the Texas Civil Rights Project (TCRP) announced Judge Biery “instructed the Secretary of State to affirmatively advise and direct local voting officials at the county level not to send notice of examination letters nor remove voters from registration without prior approval of the Court. He also directed counties named in the lawsuit, not to remove any person from the current voter registration list until authorized by the Court.” With the Texas ACLU, TCRP represented the League of Women Voters of Texas and other voting advocates in this lawsuit. For more information about this decision click here.
We expect more challenges to come. Thank you for your continuing support!
Grace Chimene
League to which this content belongs:
Texas