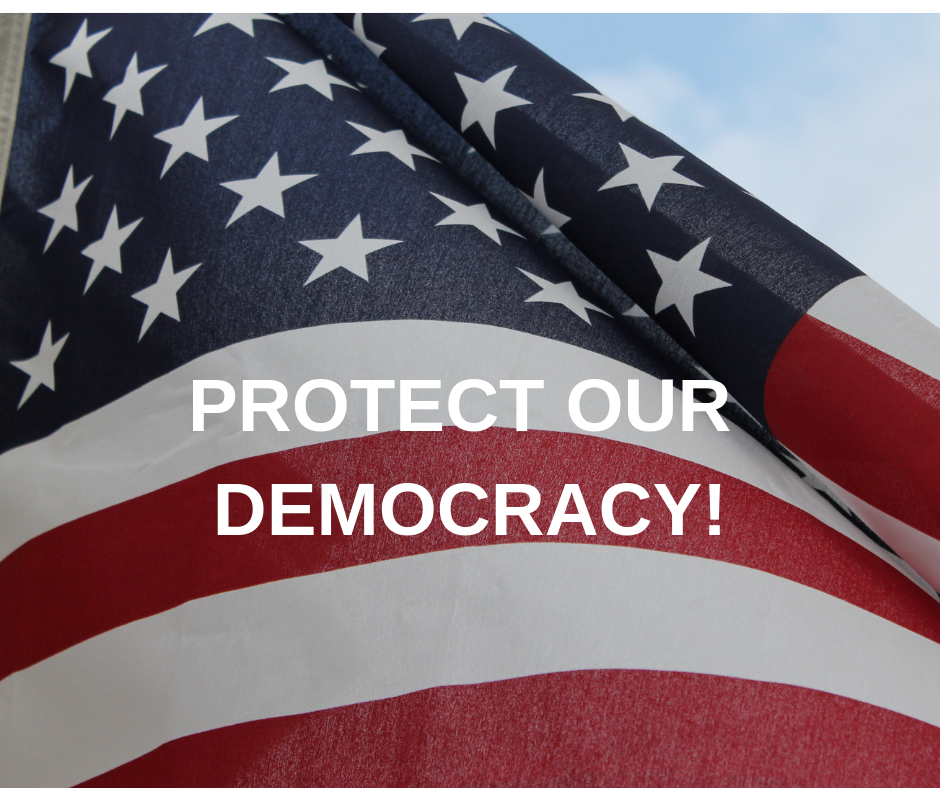 Hey, voting rights advocates!  It is time to show up in force at the House Election Committee 8:00 am on Wednesday, May 15th. YOU can make a difference by providing testimony in opposition to SB9 and/or registering in opposition.

Can't make it to the Capitol? Email committee members to OPPOSE SB 9 which will make voting much more difficult, confusing, and scary for voters and creates more red-tape and bureaucracy for county election administrators. LINK TO LWVTX ORIGINAL POST WITH EMAIL FORM AT THE BOTTOM