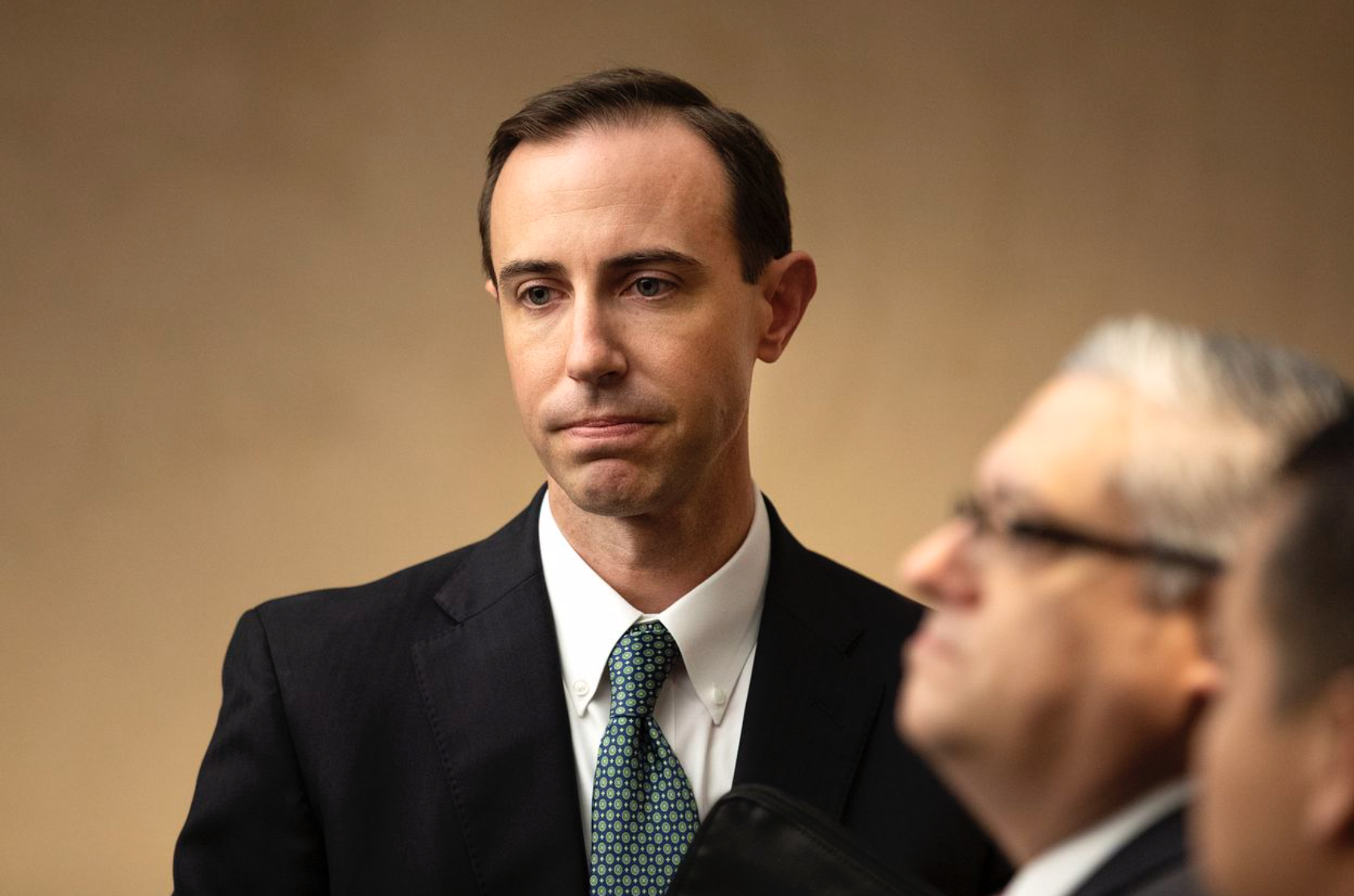 The House Committee on Oversight and Reform sent a letter to the state Thursday asking for documents related to the review.

The U.S. House’s main investigative committee has opened an inquiry into the Texas secretary of state’s review of the voter rolls for supposed noncitizens.

In letters sent to top Texas officials on Thursday, U.S. Reps. Elijah Cummings, the Democratic chair of the Committee on Oversight and Reform, and Jamie Raskin, D-Maryland, requested documents and communications from the secretary of state and the state’s attorney general related to the review through which state officials tagged almost 100,000 registered voters as suspect voters.

Texas officials rolled out the review effort in late January, shipping off lists of flagged voters to county voter registrars in what they described as routine maintenance of the state’s massive voter registration database. But state officials’ efforts have been dogged by errors in the data and litigation in federal court, which ground the entire review to a halt over concerns by a federal judge that it targeted naturalized citizens.

“We are disturbed by reports that your office has taken steps to remove thousands of eligible American voters from the rolls in Texas and that you have referred many of these Americans for possible criminal prosecution for exercising their right to vote,” the congressmen wrote to Secretary of State David Whitley.

In launching the review, Whitley announced that state officials had identified tens of thousands of registered voters who at some point in recent years told the Texas Department of Public Safety that they were not citizens when they obtained a driver’s license or ID card. Whitley’s office had immediately turned those names over to Attorney General Ken Paxton, whose office has the power to prosecute individuals for voter fraud.

But the state data at the heart of the review was fundamentally flawed because it did not account for individuals who had become naturalized citizens since getting an ID. Additionally, almost a quarter of the individuals on the state’s list were erroneously flagged because of a miscommunication between the secretary of state’s office and DPS. Those individuals had already proved their citizenship, and some had even registered to vote at state offices.

The state continued to bungle the review when it mistakenly sent out additional names of voters to counties weeks later because of a technical error it blamed on a vendor.

Democratic U.S. House Speaker Nancy Pelosi joined that chorus of opposition earlier this month when she aligned Texas Republicans’ actions on the voter rollswith what she characterized as broader efforts to undermine the U.S Constitution.

In their letters, Cummings and Raskin — who chairs a subcommittee on civil rights and civil liberties — cited their authority to investigate “any matter” at “any time” under the rules of the U.S. House of Representatives. Noting they’ve examined state voting issues in the past, they requested all sorts of communications between state agencies involved in the review, as well as any communications with Trump administration officials.

The secretary of state’s office did not respond to a request for comment. But state officials have continued to back the voter review effort, saying it’s required by federal and state laws that call on the state to maintain accurate voter rolls.

“We are reviewing the letter and look forward to providing the committee with information that demonstrates our compliance with the law while ensuring free and fair elections," Jeff Mateer, who serves as the first assistant attorney general, said in a statement.

As part of the review, naturalized citizens on the state’s list began receiving letters ordering them to prove they are citizens within 30 days to avoid being kicked off the rolls. Those deadlines have since been paused by a federal judge in San Antonio who has criticized the secretary of state’s office for the “mess” it created.

Despite that court order, at least 14 registered voters were removed from the state’s voter rolls. They have since been reinstated.

Two Texas Republicans — Michael Cloud of Victoria and Chip Roy of Austin — sit on the committee.

https://www.texastribune.org/2019/03/28/texas-voter-roll-review-under-in...
League to which this content belongs:
Hays County