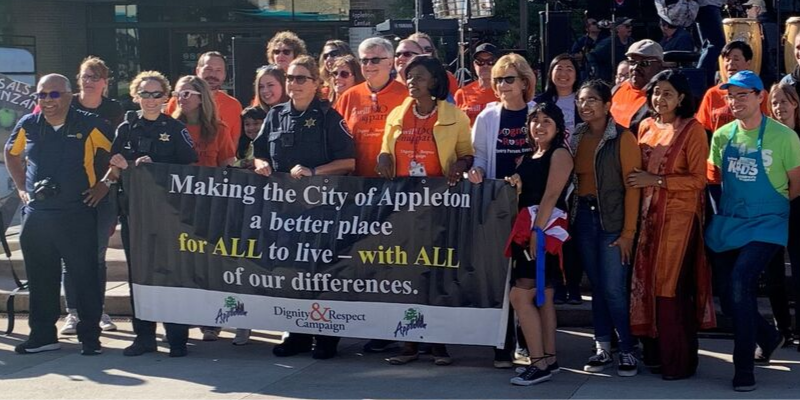 The League of Women Voters of Appleton is an organization fully committed to diversity, equity, and inclusion, and is striving to authentically reflect the rich cultural diversity of our community. Join us. Bring your whole authentic self, and together, we will work to carry out the League’s mission to Empower Voters and Defend Democracy. True representation of all the voices in our communities will insure that the League’s positions, advocacy, and events reflect a democracy of all the people.

MURDER is the third-leading cause of death among American Indian and Alaska Native women.
Violence on reservations can be ten times higher than the national average.
(Reported by The Center for Disease Control and Prevention) 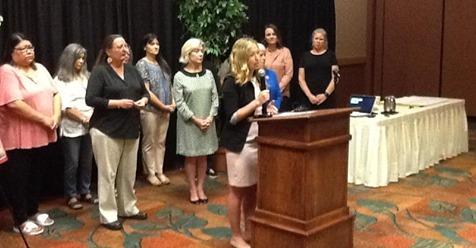 League of Women Voters ® of Appleton