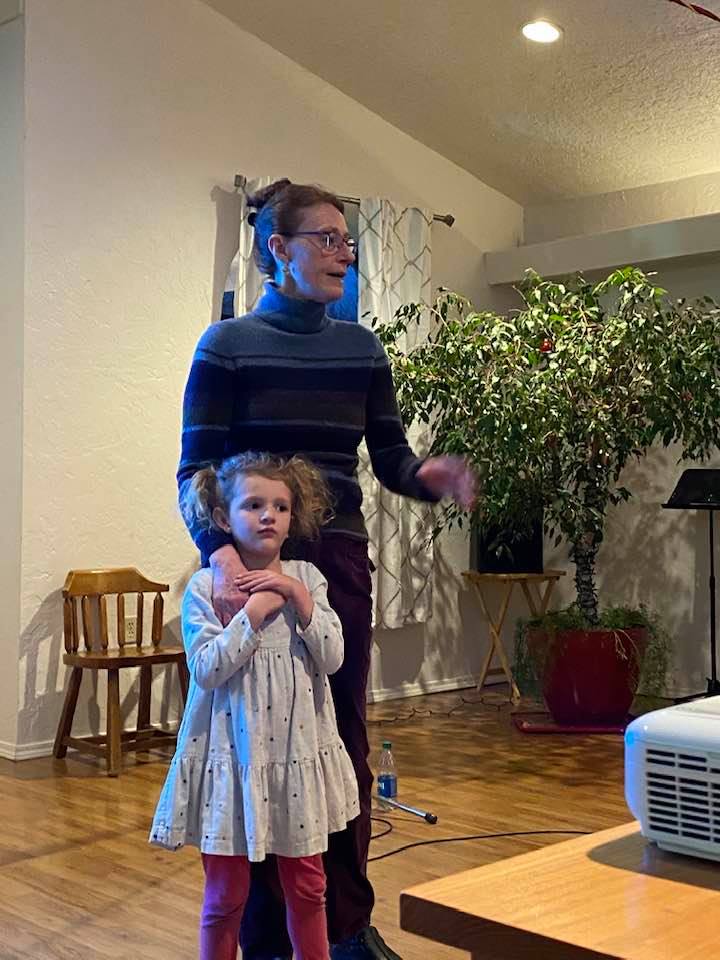 Doris Kupfer, co-chair of the Norman League of Women Voters (with help from her granddaughter), introduced Andy Moore, executive director of People Not Politicians. Andy was excited to announce that the Oklahoma Supreme Court ruled on the petition creating a nonpartisan commission to draw new districts after the 2020 census that are equal in population and as diverse as the Oklahoma population. The court allowed the petition, but is requiring a new ‘gist’ describing the 11 pages of the constitutional amendment. State Question 810 now has  been refiled with an expanded gist.

Cynthia Coursen Alexander (Cindy) provided a training for volunteers and discussed important points in obtaining petition signatures. The hope is for the petition to be on the November 2020 ballot. 178,000 signatures will be required within 90 days.

League of Women Voters ® of Norman