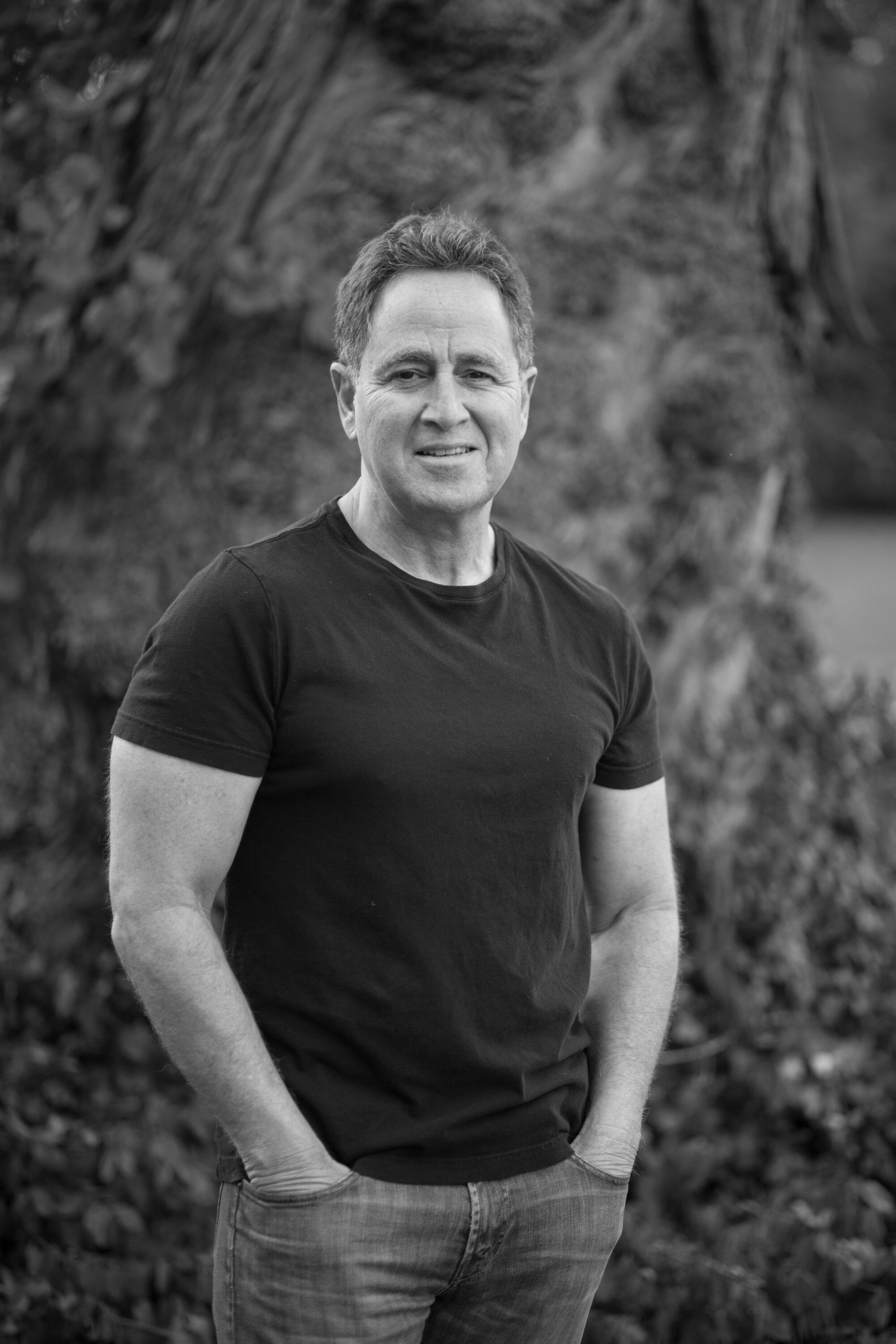 A vivid, searching journey into California’s capture of water and soil——an epic story of a people’s deﬁance of nature and the wonders, and ruin, it has wrought
Mark Arax is from a family of Central Valley farmers, a writer with deep ties to the land who has watched the battles over water intensify even as California lurches from drought to ﬂood and back again. In The Dreamt Land, he travels the state to explore the oneof-a-kind distribution system, built in the 1940s, ’50s and ’60s, that is straining to keep up with California’s relentless growth. Arax’s heartfelt, beautifully written book is about the land and the people who have worked it——from gold miners to wheat ranchers to small fruit farmers and today’s Big Ag. Since the beginning, Californians have redirected rivers, drilled ever-deeper wells and built higher dams, pushing the water supply past its limit. The Dreamt Land weaves reportage, history and memoir to confront the “Golden State” myth in riveting fashion. No other chronicler of the West has so deeply delved into the empires of agriculture that drink so much of the water. The nation’s biggest farmers——the nut king, grape king and citrus queen—tell their story here for the ﬁrst time. This is a tale of politics and hubris in the arid West, of imported workers left behind in the sun and the fatigued earth that is made to give more even while it keeps sinking. But when drought turns to ﬂood once again, all is forgotten as the farmers plant more nuts and the developers build more houses. Arax, the native son, is persistent and tough as he treks from desert to delta, mountain to valley. What he ﬁnds is hard earned, awe-inspiring, tragic and revelatory. In the end, his compassion for the land becomes an elegy to the dream that created California and now threatens to undo it.

Issues referenced by this event:
Other Issues
This event is related to which committees:
Natural Resources Committee