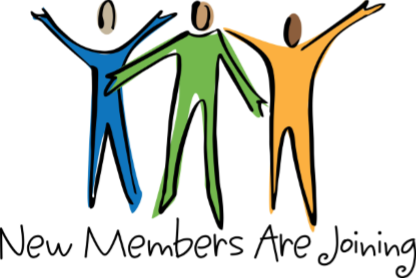 To be announced later
See map: Google Maps
US

Wine and cheese will be served.

A public interest attorney, with a depth of experience in poverty law and diversity,  Audra Wilson is uniquely positioned to lead the organization whose mission is to further a democracy where every person has the desire, the right, the knowledge, and the confidence to participate. “I believe that empowered voters are the best defense for our democracy,” says Wilson. “Wilson’s leadership will be key in the continued growth and impact of our organization as we celebrate our 100th anniversary in 2020,” says Bonnie Cox, President LWVIL.
Wilson began her legal career as a Welfare Advocacy Staff Attorney with the Sargent Shriver National Center on Poverty Law where for five years she focused on food security issues and advocacy for low-income working families.
Wilson was thrust squarely into the world of politics when she was tapped by then state senator, Barack Obama to serve as the Deputy Press and Policy Director on his U.S. Senate campaign. “I saw this position as a clear path to the public interest work that is at the core of my beliefs,” says Wilson.
After the U.S. Senate race, Wilson spent seven years on the faculty at Northwestern University Pritzker School of Law as Adjunct Professor and Director of Diversity Education and Outreach. In addition to launching several major diversity initiatives, Wilson developed and taught a seminar analyzing the history of US welfare programs and impact of social attitudes on contemporary welfare policy.
In 2013, Wilson accepted a position as Deputy Chief of Staff for United States Congresswoman Robin Kelly in the Second Congressional District of Illinois. Through her work with municipal and statewide elected officials and stakeholders Wilson was able to develop her strength as a consensus builder.
“What energizes me is when collaboration leads to practical solutions for people of differing perspectives. I am eager for the opportunity to bring my varied professional experiences into the service of the League of Women Voters.” says Wilson.