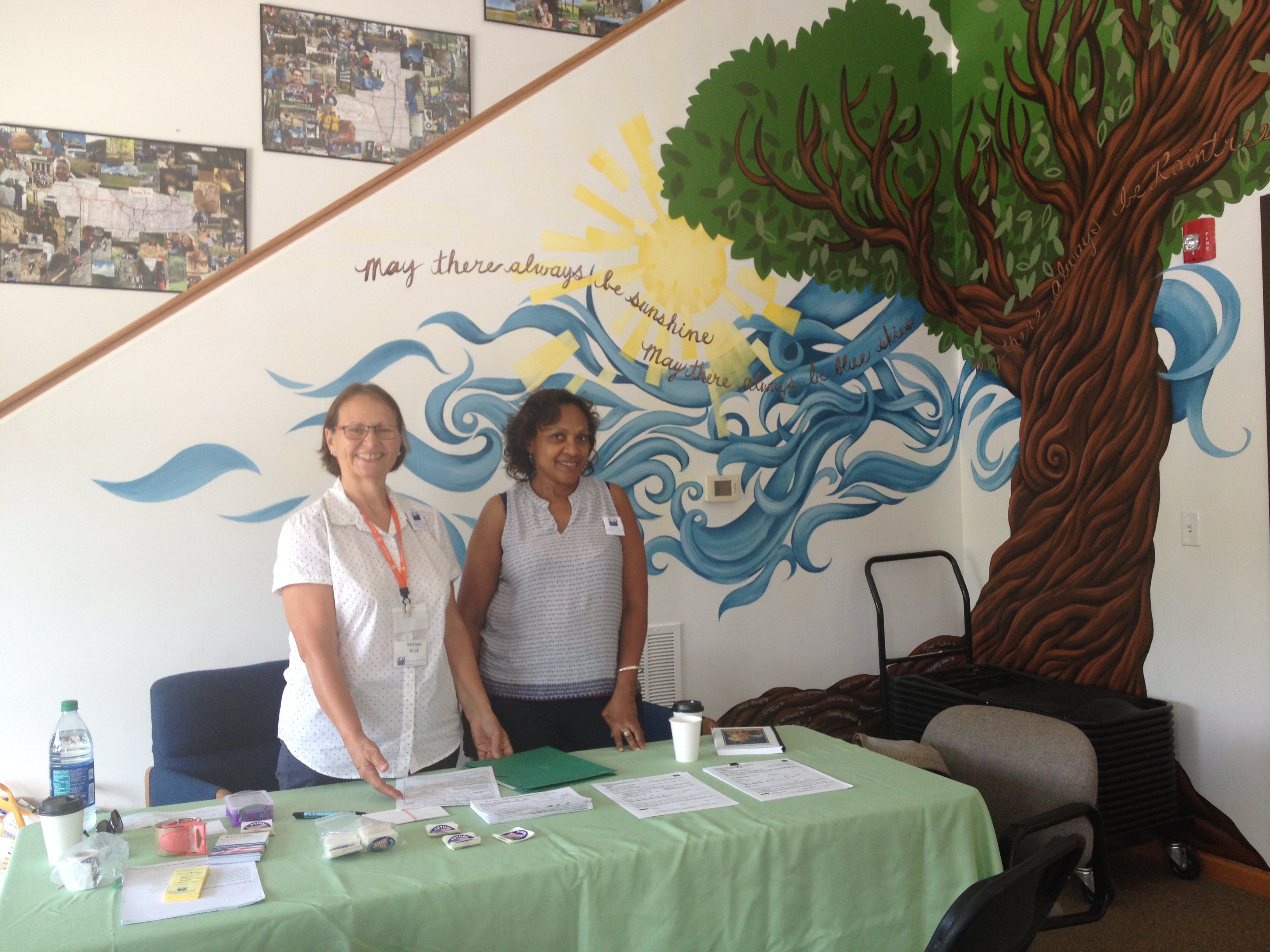 By Cille King and Teresa Briggs, Co-Presidents, League of Women Voters of Kansas

The League of Women Voters of Kansas wants the public to know that an analysis of voting data from 2014 to 2018 shows a dramatic increase in voter registration.

As we approach National Voter Registration Day, the League recalls our struggle the past eight years to protect the vote for all in Kansas. The so-called SAFE Act of 2011 created historic barriers to the vote in our state. We knew, for instance, that 16% of those attempting to register to vote after 2011 did not complete their registrations because of lack of easy access to birth certificates, or other needed documents, to prove they were citizens. In June 2018, the Kansas City District Federal Court found that requiring documentary proof of citizenship at the time of voter registration was unconstitutional and in violation of the National Voter Registration Act.

At the request of the League of Women Voters of Kansas, Dr. Michael Smith, Professor of Political Science at Emporia State University, compared 2014-2018 voter registration and voting data from the Kansas Secretary of State (See Smith’s full analysis at https://lwvk.org/centennial/votingstats). He found that between the 2014 and 2018 midterms, voter registrations increased by a dramatic 241% statewide. In counties with LWV chapters, the average increase was 258%. Credit for this increase goes to the ACLU legal experts, and volunteers from the League of Women Voters, political parties and other organizations, who encouraged online and in-person registration using the federal form following the court decision. Sedgwick County exceeded all counties with a 310% increase in registrations alone.

But the job is not complete. Generations of Kansans lack education in civics following the “No Child Left Behind” emphasis on reading and math. Registration of young people and assistance with their ability to vote at an early age is important. If you haven’t voted by the time you are 30, there’s a 90% chance you will never vote.

Kansans still face barriers to vote because of the photo ID requirement at the polls. In 2012, the first time the government-issued photo ID was required in Kansas, Pew Research found a decline of 3% in voting statewide. Today between 6% and 25%, depending on the makeup of poor, young and elderly in a community, are likely to be disenfranchised by the photo ID requirement.

While free photo ID may be available at the DMV, the process can be expensive and complex, with time, money and transportation issues, causing discrimination against certain groups of eligible voters. The League is asking everyone to be sensitive to the needs and the rights of all our citizens by helping others to acquire photo ID, helping them to register, and getting them to the polls, so they can participate in our democracy.

Go online to Vote411.org to register to vote, find your polling place, and see answers from candidates to questions posed by the League. To request volunteers to help register voters, email the LWVK office at contactus@lwvk.org. The League of Women Voters is a nonpartisan organization which studies and then pursues advocacy related to governmental issues, but does not endorse candidates or political parties. The LWVK office or your local Election Office can also address problems you might have related to registering and voting.