People Powered Fair Maps is sponsored by the League of Women Voters of the United States..  LWVLA has been speaking to groups and organizations about the People Powered Fair Maps Campaign. The purpose of this campaign is to educate and to make the public aware of the upcoming Census and to be involved in the redistricting process after receiving census data.   Members of the League have also done presentations and radio announcements. A luncheon was held on February 14th, for our "Day of Action" Campaign.

Many activities are being held throughout to promote the importance of the upcoming 2020 Census and the Fair Maps (Redistricting) Campaign. 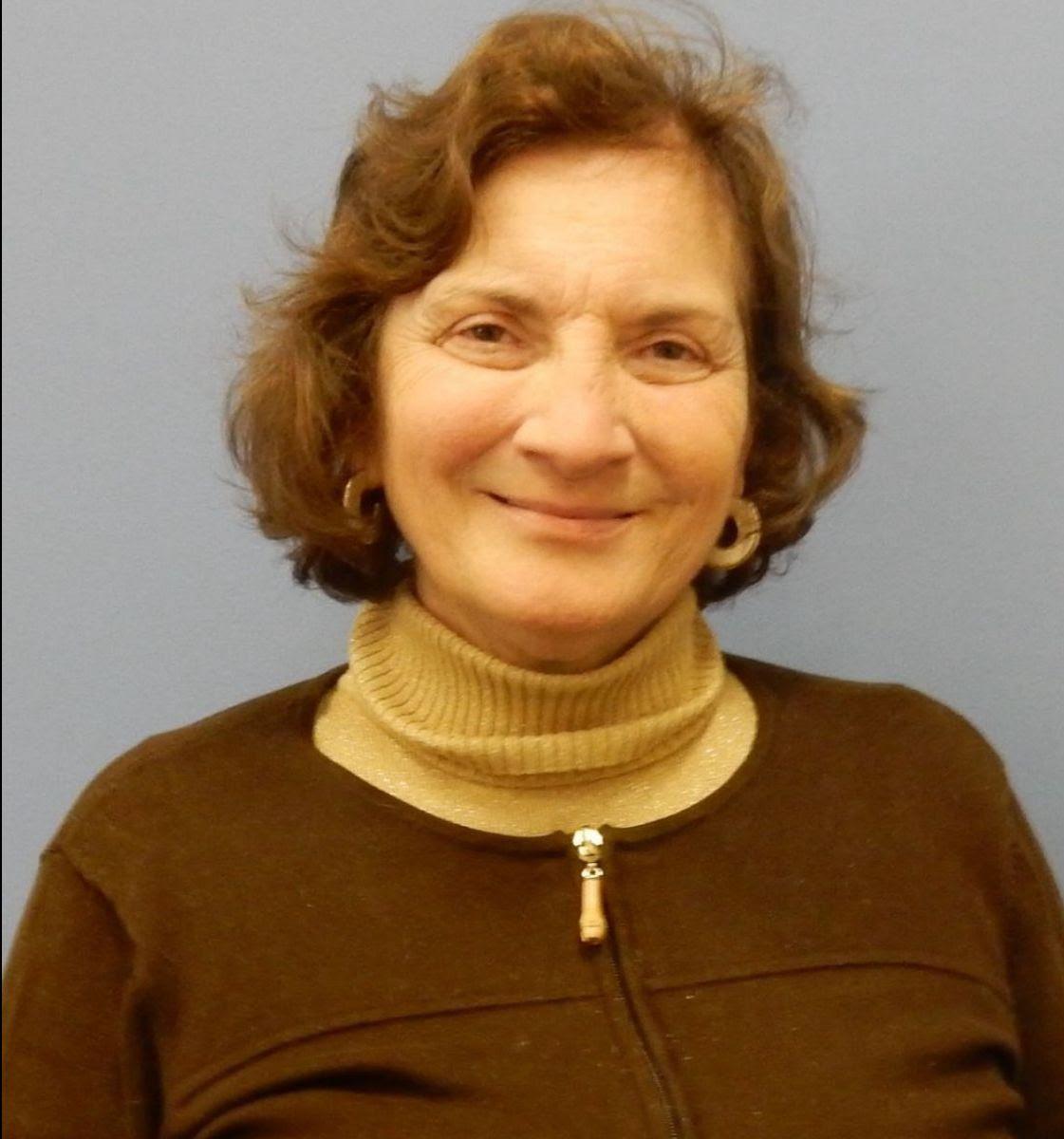 The president of LWVNO, Rosalind Blanco Cook, was a recent guest on Jeanne Nathan's weekly radio show on WBOK-1230 AM.  Nathan, the host and executive producer of Crosstown Conversations, was interested in learning more about the League's work promoting Census 2020 and the subsequent redrawing of districts maps.

Cook spoke about the decennial census and efforts pertaining to "getting out the count."  In addition, the interview provided information on the upcoming fair district training. The League of Women Voters is sponsoring a nationwide redistricting program, "People Powered Fair Maps," Campaign focused on creating fair political maps.  A luncheon was held on February 14th providing education and training for numerous local organizations.

LWVLA hosted a luncheon and discussion on Redistricting and Fair Maps.  It was sponsored by LWVUS by the People Powered Fair Maps national campaign.  The Honorable J.P. Morrell, former State Senator, discussed how redistricting was done in 2011 and what to expect in 2021, and he answered questions from the audience.  In addition to Sen. Morrell, 7 State Representatives and 42 representatives from 24 organizations attended. 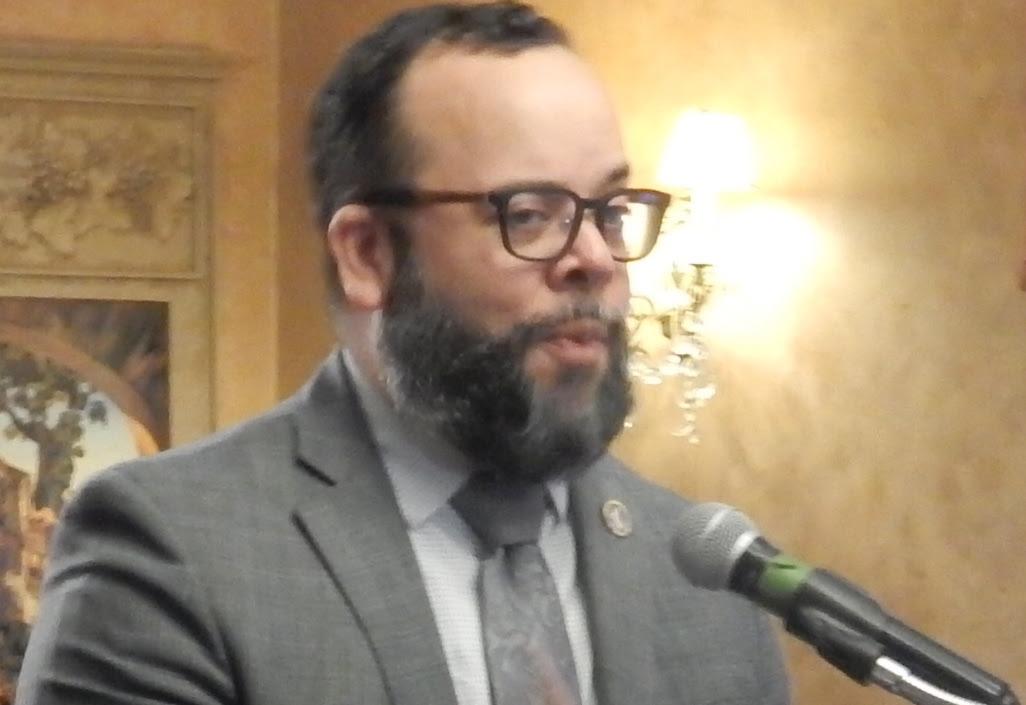 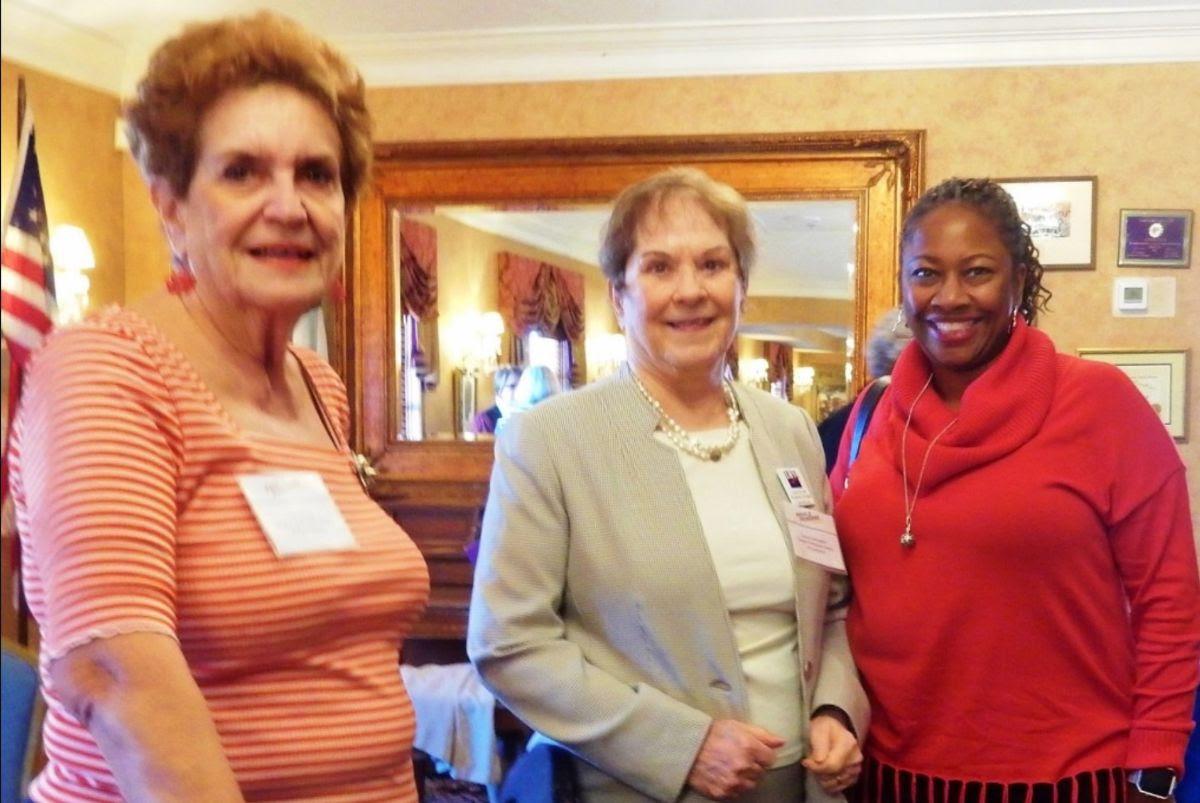 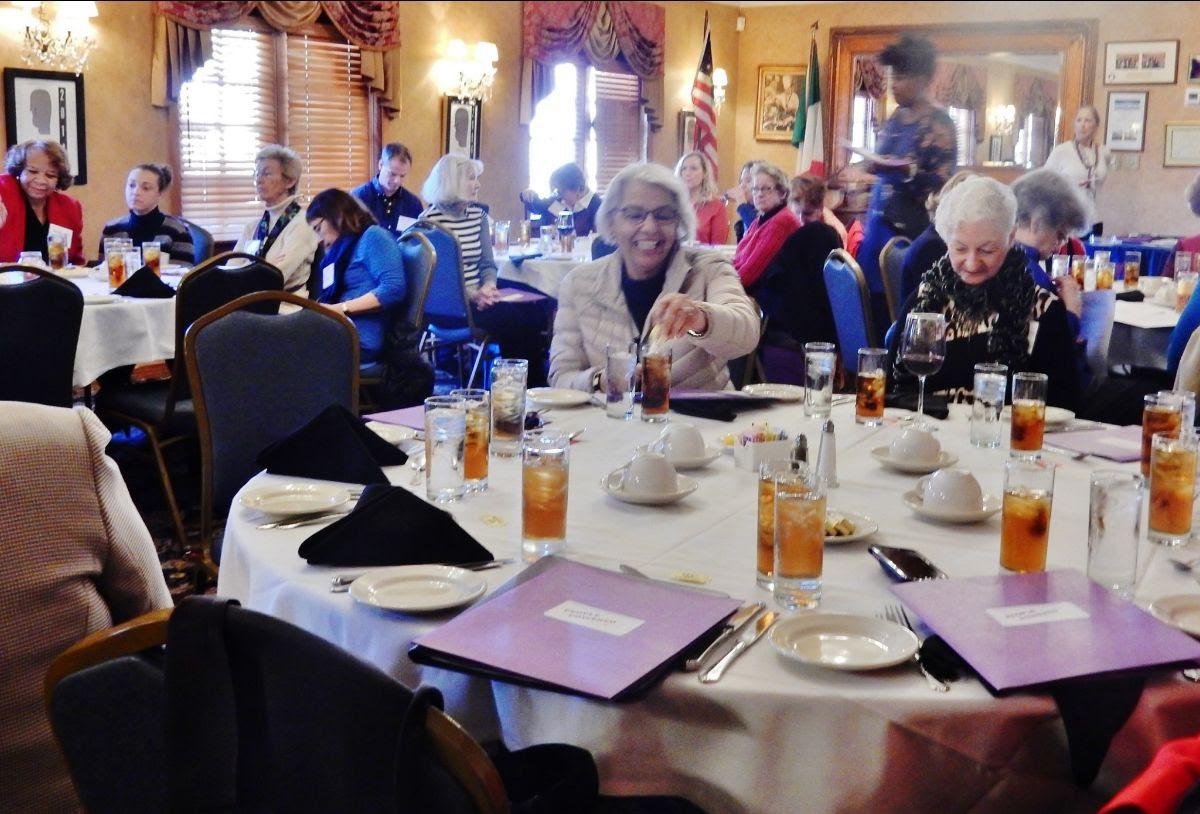 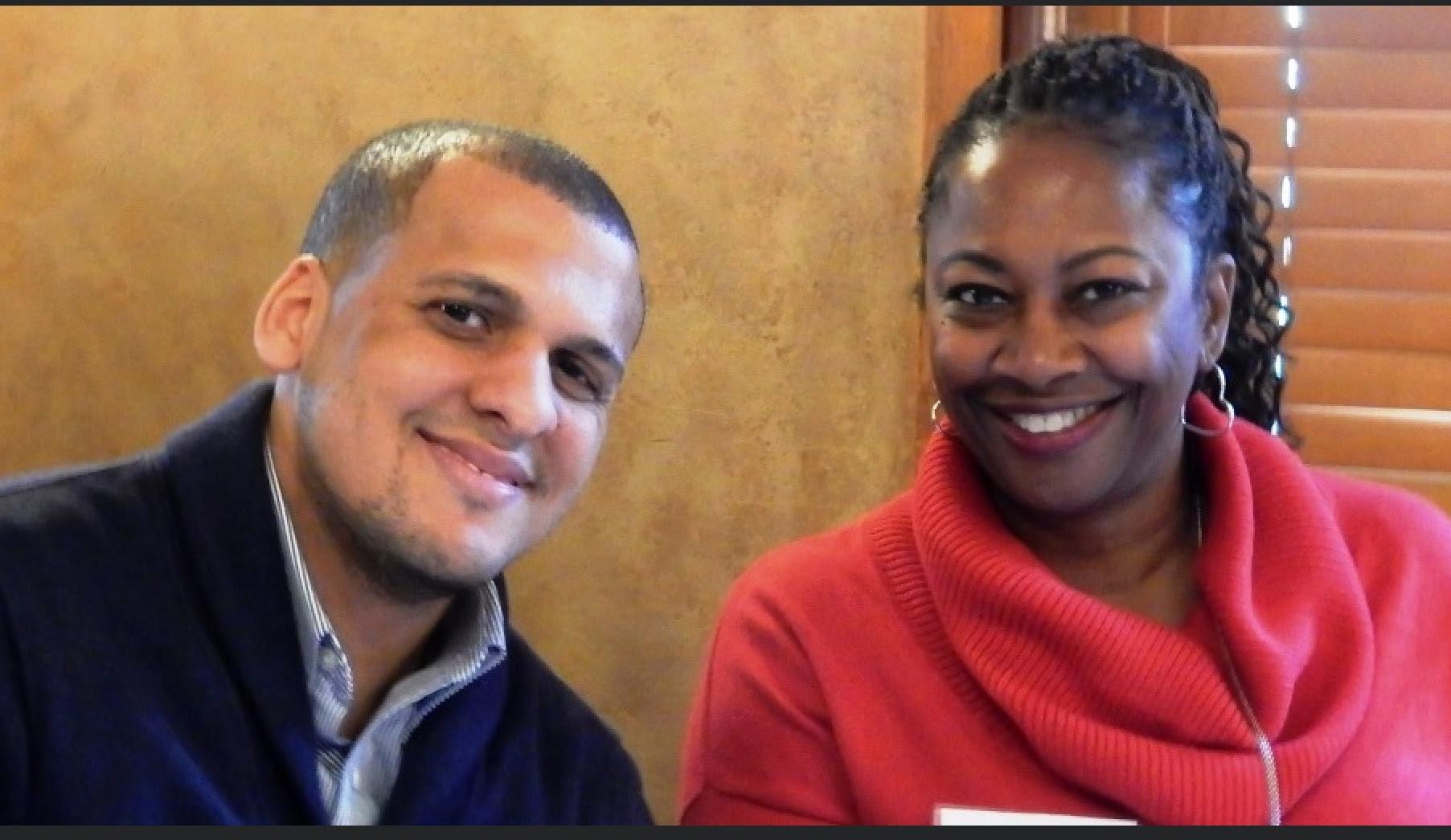 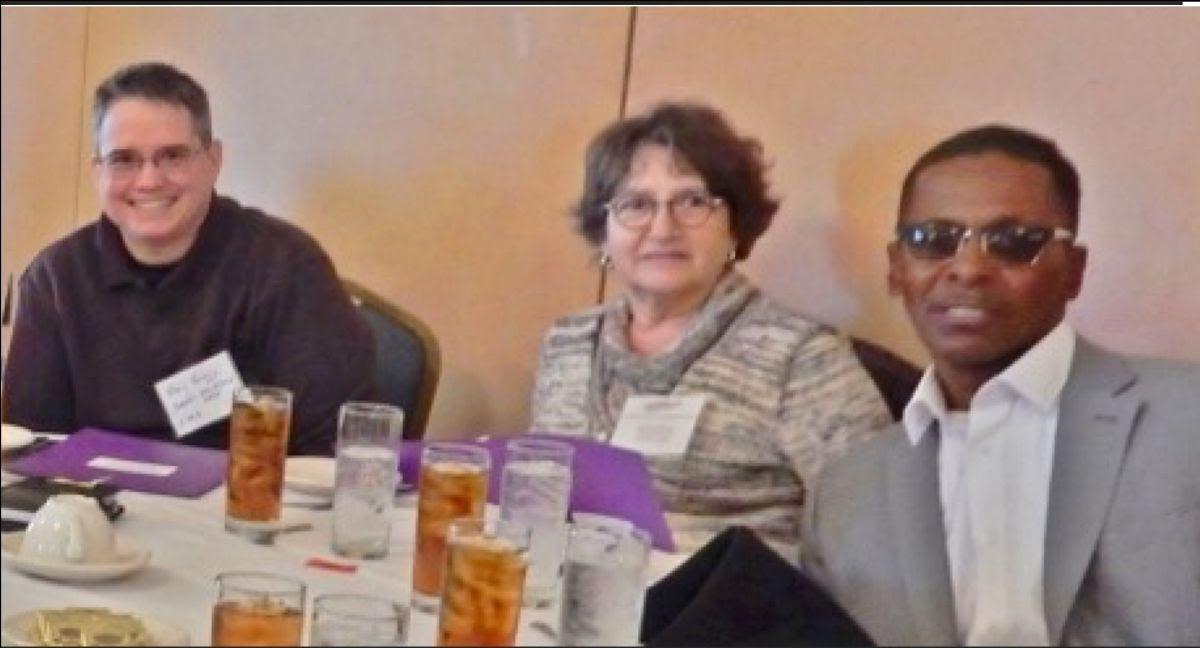 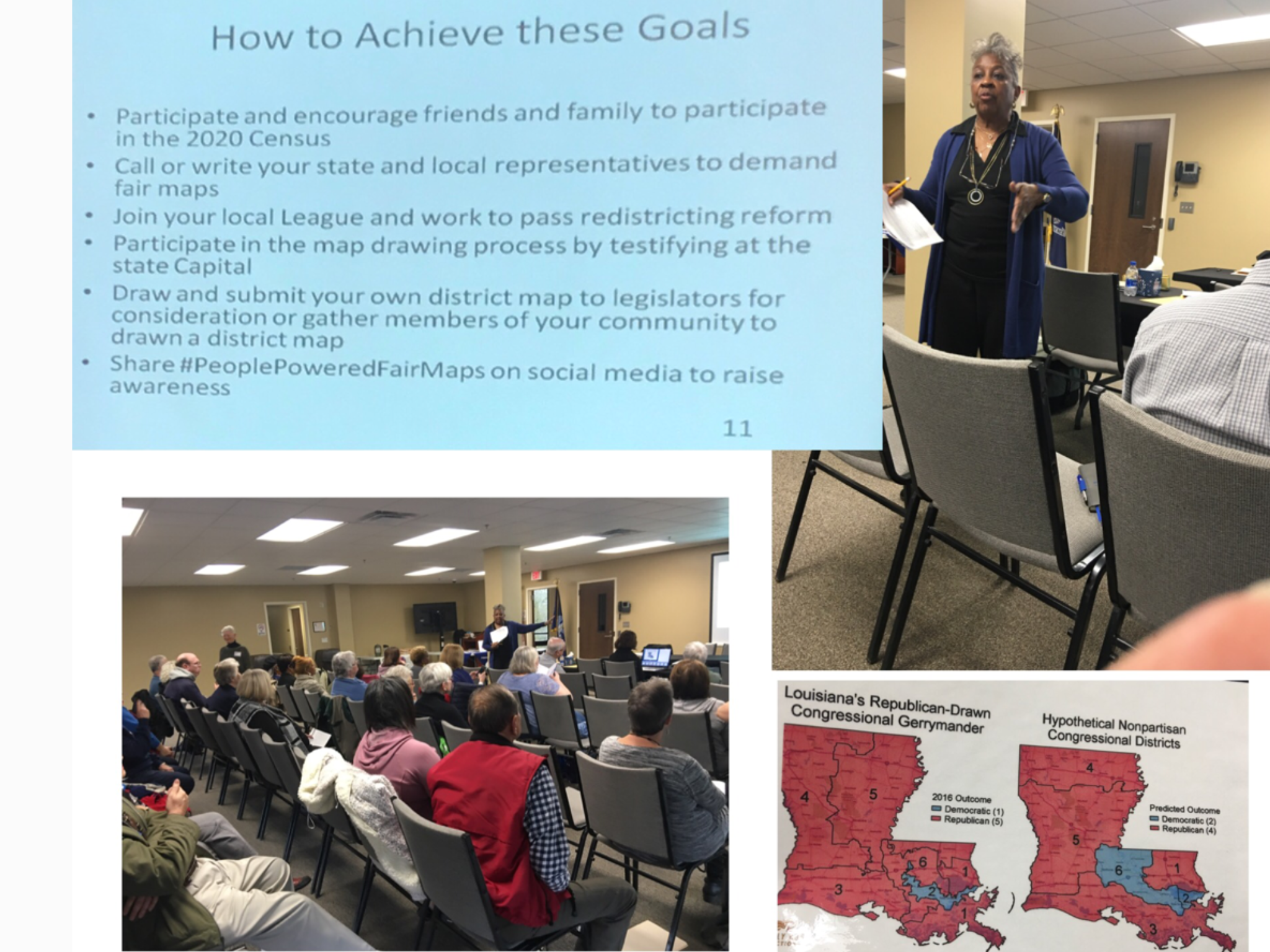