Video: Juliette Kayyem on Covid 19 and the Road Ahead

Video: Juliette Kayyem on Covid 19 and the Road Ahead

The League of Women Voters of Wellesley was pleased to host over 75 remote attendees at its fall Opening Meeting on Thursday, October 8, 2020 at 7:00 PM. International security expert, Harvard Kennedy School Lecturer and best-selling author, Juliette Kayyem was our keynote speaker and you can view her talk, "Covid-19: Elections and the Road Ahead" below: 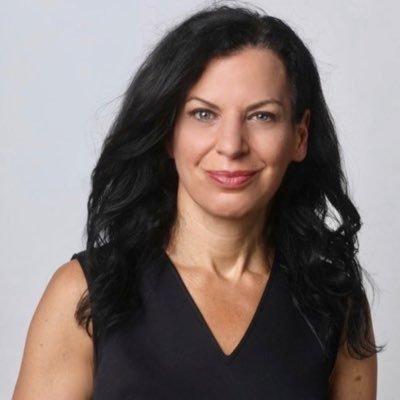 Juliette Kayyem is Belfer Senior Lecturer in International Security at the Harvard Kennedy School and Former Assistant Secretary, U.S. Department of Homeland Security. Over the last two decades she has managed complex policy initiatives and organized government responses to major crises in both state and federal government. She is currently the faculty chair of the Kennedy School’s Homeland Security and Security and Global Health Projects and is a frequent on-air national security analyst for CNN. Previously, she served as President Obama's assistant secretary at the Department of Homeland Security, where she played a pivotal role in major operations responding to the Deepwater Horizon oil spill and H1N1 pandemic, and she was the homeland security advisor to Governor Deval Patrick of Massachusetts.

Ms. Kayyem is the author of the best-selling book Security Mom, and a Pulitzer finalist for her opinion columns in the Boston Globe. She is the founder of Kayyem Solutions LLC, which provides strategic advice in cybersecurity, resiliency planning, risk management, mega-event security, infrastructure protection, and cybersecurity. During the COVID-19 pandemic, she has been advising mayors through the Bloomberg Harvard City Leadership Initiative, as well as governors and CEOs, on crisis response and recovery efforts. Now a contributor with the Atlantic, she has a new book, Beyond 9/11: Homeland Security for the Twenty-First Century, that was released in August 2020.