Stay up to date with our work and news.

In the Know: The Rise in Voter Purge Litigation

In March, 2020, the Michigan and Detroit Leagues sought to intervene as defendants alongside Detroit’s election officials against the Public Interest Legal Foundation (PILF)'s lawsuit seeking a voter purge in the city. PILF based its complaint on unverified data, and the city’s large number of eligible Black voters are at risk of disenfranchisement should PILF’s lawsuit succeed.

April 15, 2020: A federal appeals court refused to block the creation of a Michigan commission to draw seats in Congress and the Legislature after the 2020 census, denying lawsuits filed by Republicans who say eligibility rules violate their constitutional rights.

10 Things Elections Officials Can Do to Safeguard Our Elections This Spring, Summer, and Fall 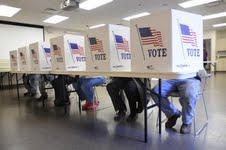 While local elections officials are facing great uncertainty around the rules state officials may approve in response to the COVID-19 outbreak, they are in a unique position to take steps—right now—to protect voters’ rights and address voters’ safety concerns in the remaining primary elections and in November. 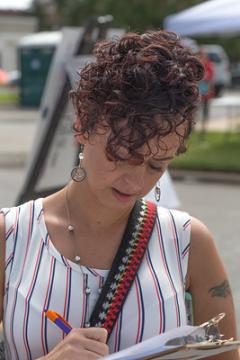 The group behind a ballot petition drive to change Michigan lobbying laws - supported by LWVMI - announced it was suspending the effort citing the COVID-19 pandemic as the cause. 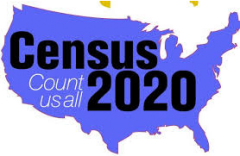