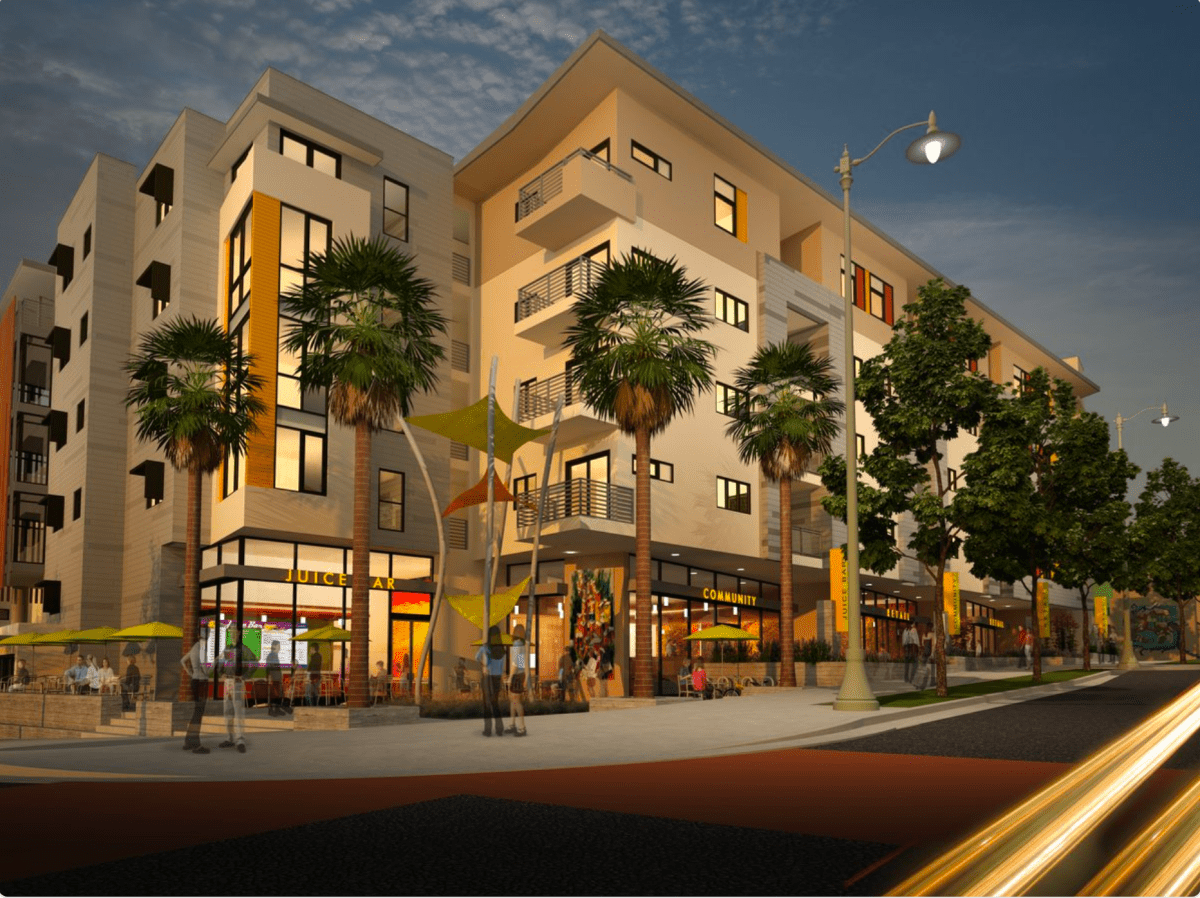 In his Statement of Tentative Decision in El Mercado De Los Angeles, et al. v. City of Los Angeles, et al., Judge Fruin provided the parties 15 days to propose modifications and proposals in the Statement of Tentative Decision, pursuant to Code of Civil Procedure, section 632 and Rule of Court, Rule 3.1590. The Court also ordered the City to file and serve a proposed judgment within 5 court days and is permitting Petitioner to file an alternative proposed judgment. After receiving these documents, the Court will issue a final Statement of Decision and Judgment.

"This is great news for the people of Los Angeles who will benefit from this affordable housing opportunity. We will always fight to support the most vulnerable communities," said League of Women Voters of Los Angeles Executive Director Marilu Guevara. The League along with United Way of Greater Los Angeles filed briefs in support of the low income housing project.

Issues referenced by this article:
Housing
League to which this content belongs:
Los Angeles