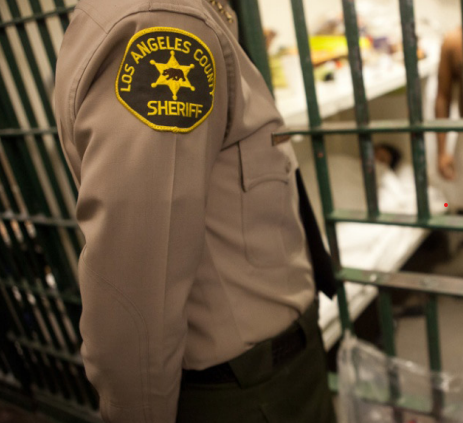 Less than a decade after Under Sheriff Paul Tanaka and numerous Sheriff’s Deputies were sentenced to prison—with former Sheriff Lee Baca currently appealing his prison sentence—for jail inmate abuse, dishonesty and obstruction of justice, LASD now claims deputies were unfairly fred for misconduct, and aims to reverse the reforms that followed. The County Board of Supervisors, local press, government oversight organizations and a growing number of citizens who supported the reforms are now concerned that the Department is abandoning them with impunity. Many previously fred deputies are being rehired. Internal investigations of deputies alleged to have committed misconduct have been halted, and other reforms reversed. For example, deputies’ heavy metal fashlights, often used to abuse jail inmates, were forbidden and now have returned.