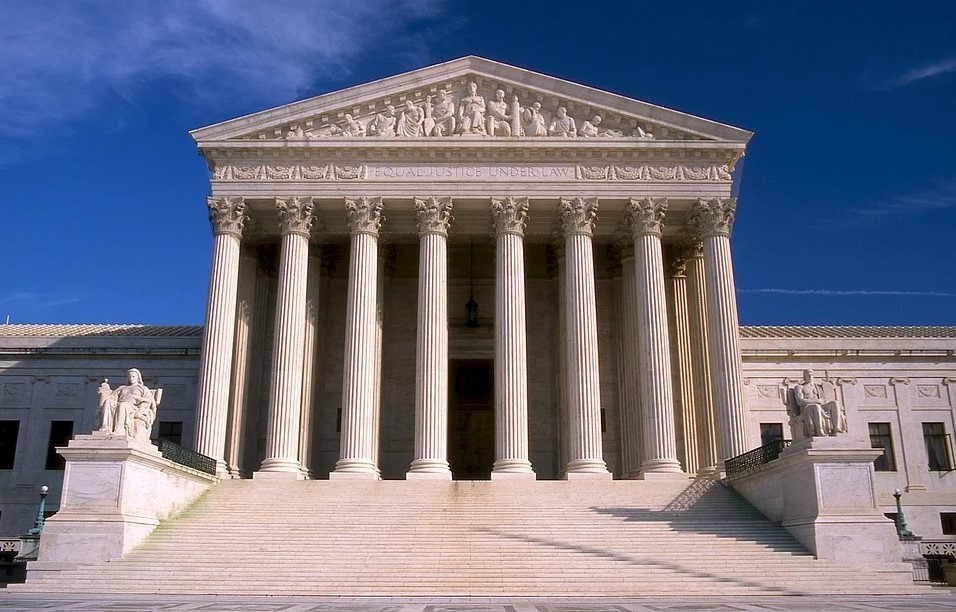 The Immigration Committee of LWV-PA is pleased to see the announcement that the United States Supreme Court has blocked Federal attempts to terminate DACA. We support the national position of the League.

In the 111th Congress (2009--2011), the League lobbied in support of the DREAM ACT (Development, Relief, and Education for Alien Minors) that would provide a path to citizenship for young immigrants who complete a college degree or serve in the military, thereby enabling them to be a fully productive part of American society. The legislation passed the House but lacked enough votes to overcome a filibuster in the Senate. Because of a request made in 2016, the League clarified part of its position on immigration "to mean that simple illegal re-entry is not considered a 'serious crime' for League advocacy purposes."

In the 115th Congress (2017-2019), the League opposed the rescission of the Deferred Action for Childhood Arrivals (DACA) policy by the Trump Administration. In response, the League again advocated for passage of a clean DREAM ACT in Congress. The LWVUS Lobby Corps lobbied both the House and the Senate on this issue. (Impact on Issues, 2018-2020).

We continue to study the many immigration issues before Congress. We invite interested members to join us.

Issues referenced by this article:
Immigration
This article is related to which committees:
Immigration Committee
League to which this content belongs:
PASADENA AREA