In February 1920, just six months before the U.S. Constitution was amended to give women the right to vote, the National American Woman Suffrage Association's president, Carrie Chapman Catt, proposed the creation of the League of Women Voters. The League's first purpose was to teach women how to exercise their new political rights and responsibilities. 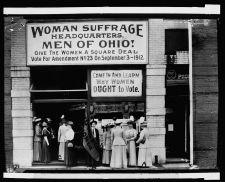 Interested in learning more about the contributions of our LWVCA Members? Check out our newsletter history articles, and more to come here...

National History of the League of Women Voters 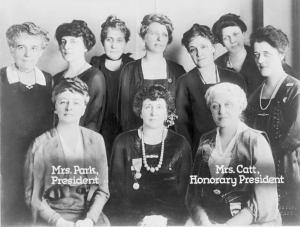 See the History section of the League of Women Voters of the US website.