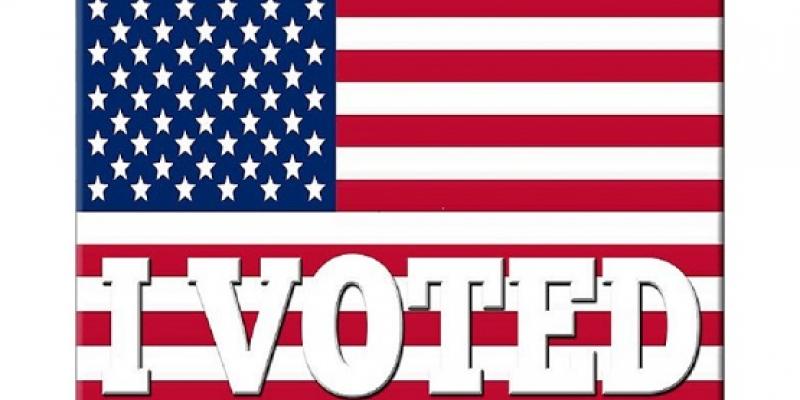 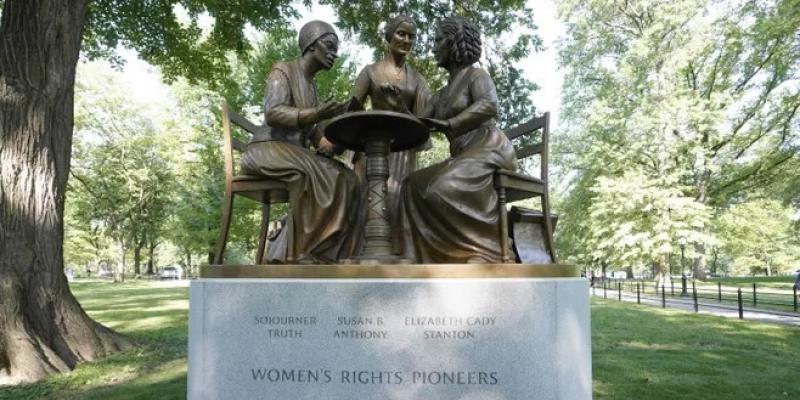 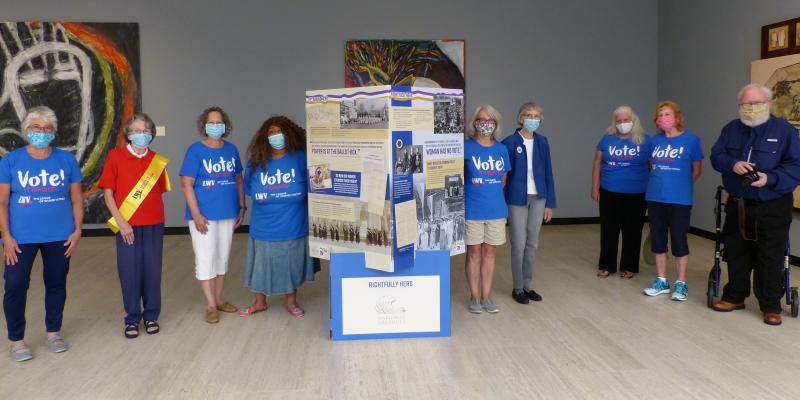 “Someone struggled for your right to vote. Use it.” Susan B. Anthony 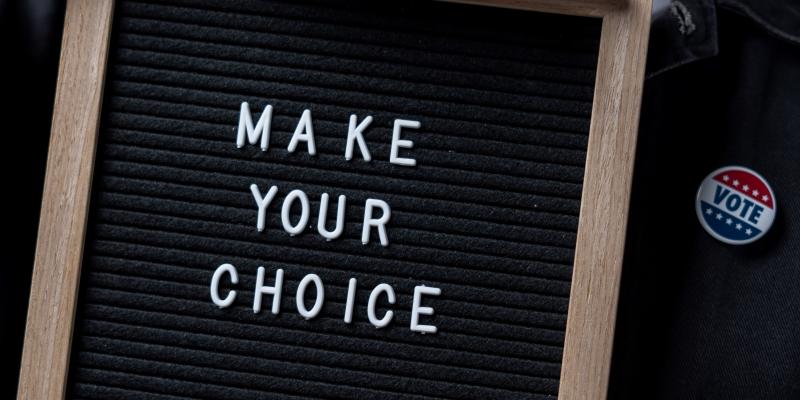 Learn more about the League of Women Voters

Read about us to learn more

The League of Women Voters of the United States encourages informed and active participation in government, works to increase understanding of major public policy issues, and influences public policy through education and advocacy.

The League is proud to be nonpartisan, neither supporting nor opposing candidates or political parties at any level of government, but always working on vital issues of concern to members and the public.

The League of Women Voters of Utica-Rome Metro Area serves the people of Utica, Rome, Herkimer and the surrounding areas of Upstate NY.

What is the National Popular Vote Plan?

The National Popular Vote (NPV) plan guarantees election of the presidential candidate who receives the most popular votes in all 50 states and the District of Columbia. The NPV plan is a state statute in the form of an interstate compact. It creates an agreement among states to award all of their electoral votes collectively to the presidential candidate who wins the national popular vote. This agreement takes effect only once the participating states together hold a majority of electoral votes (270 of 538)--guaranteeing that the winner of the national popular vote will win an Electoral College majority.
Passing NPV will guarantee election of the national popular vote winner once the compact has been joined by enough states to make it decisive for determining the outcome of future elections. Until that point, a state’s current rules apply.

LWV Statement on Transition of Power

WASHINGTON – Today League of Women Voters CEO Virginia Kase issued the following statement in response to the administration's firing of Chris Krebs, director of the Department of Homeland Security's Cybersecurit

This week New York's first Redistricting Commission met for the third time to discuss the hiring of their Co-Executive Directors and the nomination of a commission chair and vice chair.

The next President & Congress must enact democracy reform

To: The next U.S. President & Congress
From: [Your Name]
Read more

STAND UP FOR DC STATEHOOD

#PROTECT2020 is a national call to action initiated by CISA, the lead federal agency responsible for national election security, to enhance the integrity and resilience of the Nation’s election infrastructure, and ensure the confidentiality,

LWV is an organization fully committed to diversity, equity, and inclusion in principle and in practice. There shall be no barriers to full participation in this organization on any basis.