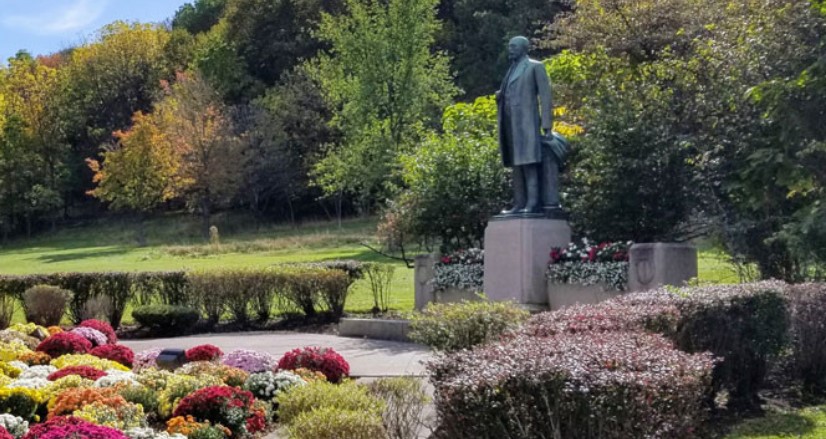 A HISTORY OF THE UTICA LEAGUE OF WOMEN VOTERS

The League of Women Voters in the Utica area has existed through three distinct “generations” of activity, and each generation has worked to support and promote the league’s mission of issue-oriented education and advocacy in its own time.
"FIRST “GENERATION”
Initially organized by 1920 around existing legislative districts at that time, there were separate groups meeting in Utica, Rome, Whitesboro, and Clinton. Together they formed the Oneida County League of Women Voters. This group had its own board of directors and officers, and held luncheon meetings two or three times a year to hear speakers of state and national reputation. The Oneida County league also sponsored issue-focused meetings with other civic organizations, especially women’s groups (roundtable discussions were always popular.) They sent representatives to appear at legislative hearings in Albany, and selected delegates to state league conventions. In November 1919, the first state convention was held in Utica, as was the convention of 1924...      Read entire history 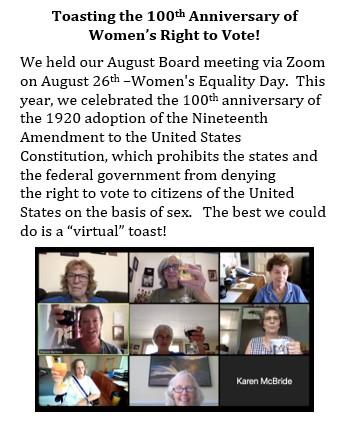