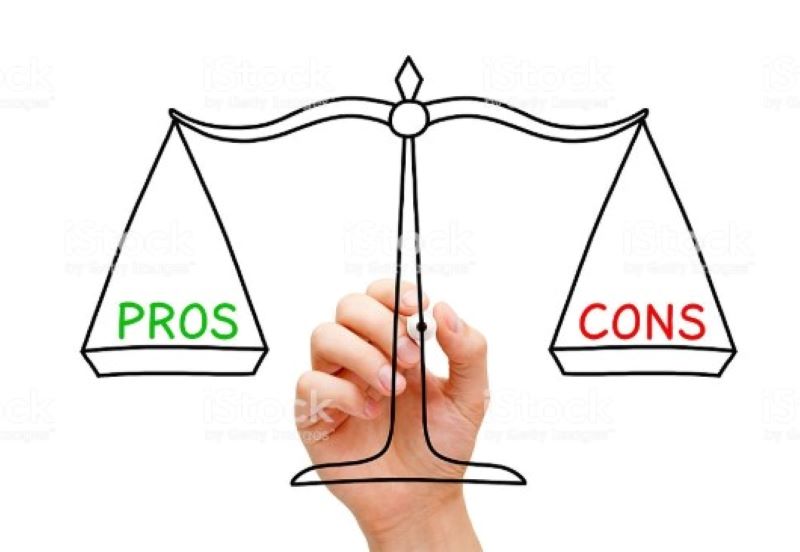 Below are the pros and cons for the March 3 ballot measures. These are issued by the LWV of Los Angeles County. County Measure R is being revised as of this publication and will be posted online at lwv-pa.org when it becomes available.

WHAT MEASURE FD WILL DO:

Imposes a Parcel Tax to be levied on all unincorporated areas and the 58 cities which utilize the LA County Fire Department. Placed on ballot by the Board of Supervisors.

PRO – County Firefighters and Paramedics/Ambulance services are overstretched and need resources to serve the large areas that depend on the County for these services. The increase in fires and the growing, aging population require more resources to ensure that first responders are available for both fires and health emergencies. This tax will go directly to the County Fire Department; it cannot be mingled with General Funds.

CON – The Board of Supervisors put this on the ballot with almost no public input. The measure allows voters OUTSIDE the taxed areas to vote to increase other peoples’ taxes. Government should tighten its belt and stop taxing property owners.

League of Women Voters of Los Angeles County agrees that  LA County needs more skilled firefighters to fight increasingly more severe and frequent wildfires that sweep into residential areas. Data show that  9-1-1 calls for paramedics have increased more than 50% in 10 years but the number of paramedics has only increased by 5% stretching their capacity to respond to emergencies.  LA County Fire Department’s communications system is badly out of date and incompatible with wireless networks and needs to be totally modernized to be useful and responsive.

The League of Women Voters has chosen to remain neutral on this measure because the parcel tax has no sunset date. The League believes that special taxes need to be revisited and reapproved by voters periodically.

Measure R requires that the Los Angeles County sheriff Civilian Oversight Commission research and draft a Comprehensive Public Safety Reinvestment Plan and Feasibility Study to reduce the county’s jail population and reinvest savings from reducing the jail population to provide prevention and mental health treatment. The plan should create mental health alternative custody programs that reduce recidivism and expand youth centers and programs to prevent youth from getting into crime.

The measure also would empower the Commission to conduct their own investigations of the Sheriff’s operations by granting the power to subpoena documents and witnesses, to administer oaths and to produce written reports of investigations.

CON – We should not borrow money for our children and grandchildren to pay off. These long term obligations burden taxpayers for decades. This measure authorizes $15 billion in borrowing, costing taxpayers $27 billion including interest, to build and repair schools. Borrowing is nearly twice as expensive as paying for school construction from the regular budget, which has a huge $21 billion surplus. This is just more government waste.

The Way it is Now: One of the ways state government supports public education is by providing money to build and repair school and college buildings. This money usually comes from bonds.

Effect on the State Budget: The state would spend about $740 million per year for the next 35 years to repay the bonds. The effect on local governments would depend on the choices that school districts and universities make about building repairs and new buildings.

NO People against Prop. 13 say:

Issues referenced by this article:
Elections
Educating Voters
This article is related to which committees:
Voter Services Committee
League to which this content belongs:
Pasadena Area