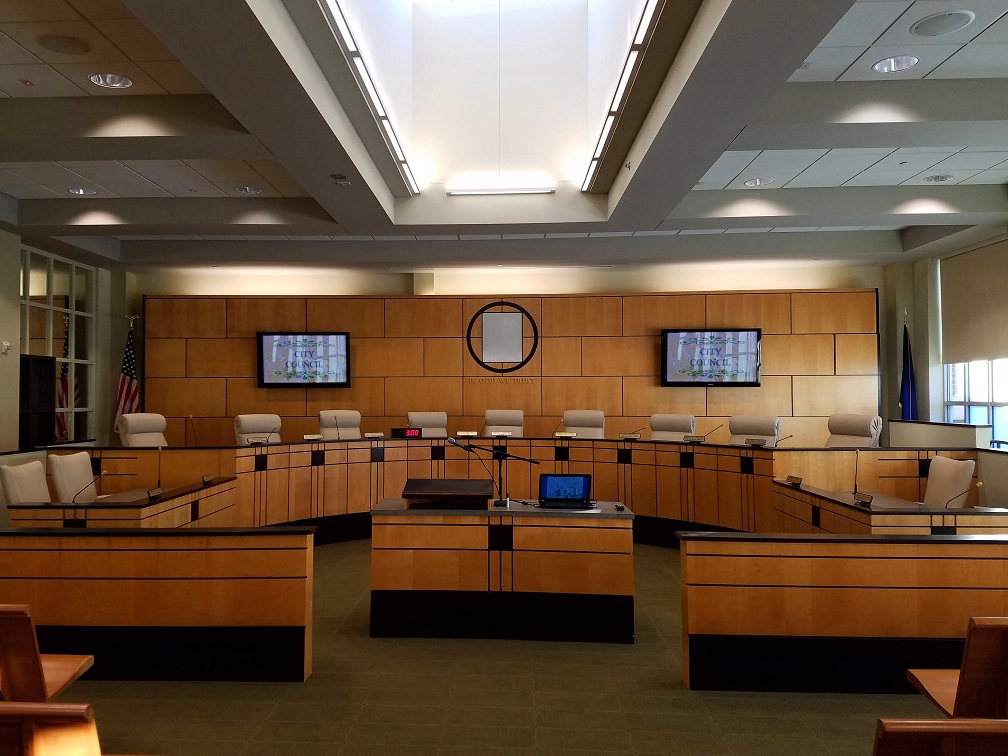 New Board of Supervisors Observer Team

Among the many governmental bodies in Contra Costa County that interest the League, the Board of Supervisors is pivotal. It functions as a city council for unincorporated areas. It also passes and enforces county legislation and importantly, oversees services like public health, the county library system, criminal justice, and social services.  We have five elected officials who make top level decisions that affect all of us, each representing one district of Contra Costa County. Thanks again to our energetic League members for volunteering to observe this body. Our new "JM3" BOS team is Janet Hoy, Marian Shostrom, Mary Schreiber, and Martha Goralka. See Janet's first report below.

If you are interested in joining the Observer Corps, know we could always use your help. And most organizations like your City Councils and School Boards are meeting ‘on-line’ with electronic access so everyone can stay safe (See Virtual Meetings, Real Public Participation for more information.)

In response to Shelter-in-Place orders, the Lafayette City Council started holding their meetings using Zoom. The city attorney confirmed that during this shelter-in-place period, our City Council meetings can be held via Zoom (or whatever method the jurisdiction sets up). Viewers can make their customary time-limited comments and there is a visual component. Importantly, the public has real time access using this Zoom account to make public comments - a couple of obscene ones were made, which made me think having to stand in public to make comments might encourage good manners - otherwise comments were succinct and civil.As usual, their meetings are posted on the City website. Hurrah for making technology work for government!

During the March 20 meeting, the Lafayette City Council, with the help of the City Manager Niroop Srivatsa, discussed the long- and short-term vitality of downtown businesses. As city leaders, they raised the question of 1) sales taxes - reducing, delaying, or eliminating the City portion, 2) allowing sandwich boards on sidewalks to attract passers-by to "open for take-out" eateries and 3) eliminating all parking meter fees, public and privately managed, to enable patrons to shop easily. They encouraged everyone to stay safe, but to also consider ordering take-out from the many businesses struggling to pay their staffs.

The Lafayette Reservoir is officially closed and City Manager Srivatsa plans to meet with EBMUD to understand the rationale for the closing. The City Council discussed pros to keeping it open (it is a heavily usedand  popular walking area and, like the regional parks, it is part of the health regimen for many) and the reasons for keeping it closed (keeping the EBMUD employees safe, the tot-playground might not be kept properly disinfected, and perhaps most importantly, the paths are too narrow to maintain a healthy 6-foot separation). Life is never straightforward.

The Walnut Creek City staff reports a proposed project would produce 3 buildings at 1532 and 1556 Mt. Diablo Blvd in Walnut Creek. Altogether it would result in 42 condos, 22,400 square feet of commercial space, rooftop dining, and 2 levels of subterranean parking. The project would include a public plaza and while it removes one tree, there would be four new street trees planted.

City of Concord’s agreement with developer Lennar for the Naval Weapons Station: Concord City Council voted not to extend the partnership with Lennar, effectively sending the project back to the drawing board. The dispute was over whether the development company had negotiated in good faith with representatives of labor.

Moratorium on evictions and rent increases: In response to the COVID-19 pandemic Concord City Council voted unanimously to enact a moratorium on evictions and rent increases through May 31. [Note: This complies with the governor’s statewide order prohibiting evictions for nonpayment of rent.]  Additionally, the city is establishing a mediation/advocacy program for tenants whose landlords do not comply with the temporary eviction and rent moratorium.

Contra Costa Board of Supervisors (BOS):
Janet Hoy, LWVDV Observer
The  March 24th BOS meeting was held in the Supervisors Chamber with some of the Supervisors attending virtually. There were a few technical hiccups early on but the meeting ran smoothly.
Three topics were discussed:
1. COVID 19 Status: Reporting on status of testing (450 tests with most results in one day); will be loosening testing criteria to allow broader testing overall with phone triage; discussed need for social distancing particularly for those with underlying health conditions and the elderly; there are 32 ventilators on stand by; 911 calls and ER visits were low but in one day there was a 50% increase in hospitalizations; focus on handling incarcerated population ; adequate PPE for front line staff- expediting equipment requisitions; union negotiations ongoing (?).
2. Homeless Community: slight decrease in population from 2019-2020: 2295 in 2019 to 2271 in 2020; many moved from outside to inside during the colder months; reductions in numbers in Concord and Richmond with increases in San Pablo and Pleasant Hill; 34% are in encampments, 37% in cars/vehicles -- this is a big increase; St Paul's Commons opened in Walnut Creek, Delta Fair property is in escrow and 55 units of micro housing is available in San Pablo.
3. Remodel of Psych Emergency Services (PES): PES is the only County facility that can take 5150's (involuntary detainments); the remodel is to separate kids and teens from adults and to expand treatment spaces for all patients,
This article is related to which committees:
LWV Diablo Valley Observer Corps
League to which this content belongs:
Diablo Valley