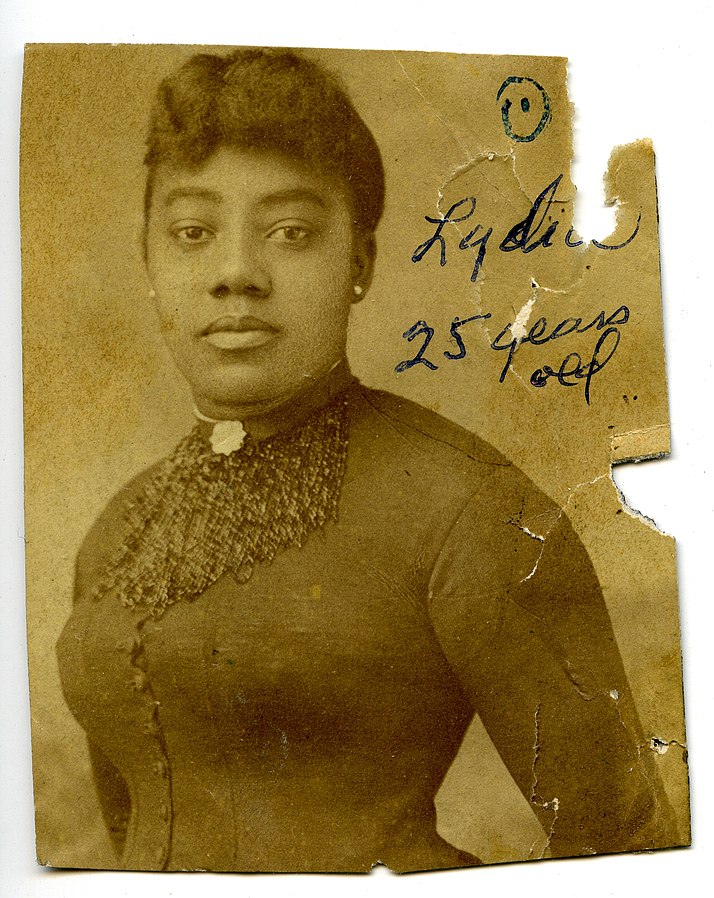 Lydia Flood Jackson was a successful entrepreneur, inventor of cosmetics and perfumes, civil rights activist, and suffragist. Her parents were some of the earliest African Americans to settle in California. Her father, Isaac Flood, was a leader in the California Colored Convention Movement, which challenged California segregation laws.  Her mother, Elizabeth Thorn Scott, was a teacher and is recognized as the founder of the first public school for African American children in Sacramento (1854) and later in Oakland (1857). As a result of Isaac Flood's successful activism against segregation, Lydia Flood Jackson was the first black student to attend an integrated public school in Oakland, John Swett School.

As a political activist, Jackson traveled to the West Indies, South America, and Mexico, giving speeches promoting democracy and women’s rights.  She encouraged women to challenge gender stereotypes that limited them from achieving their full potential.

In addition to her more than forty years of membership in the Native Daughters Club and the Fannie Jackson Coppin Club in Oakland, Jackson was a legislative leader in the California Federation of Colored Women’s Clubs. As a member and leader of these organizations, Jackson inspired women to demand suffrage. In a speech to the 1918 Federation convention, she stated that “Suffrage stands out as one of the component factors of Democracy.”

On her 100th birthday in 1962, the City of Oakland honored Lydia Flood Jackson for her contributions to bettering the community.  She died the following year.

Read about more women like Lydia! They are listed on our webpage at https://my.lwv.org/california/diablo-valley/suffragists-you-need-meet.