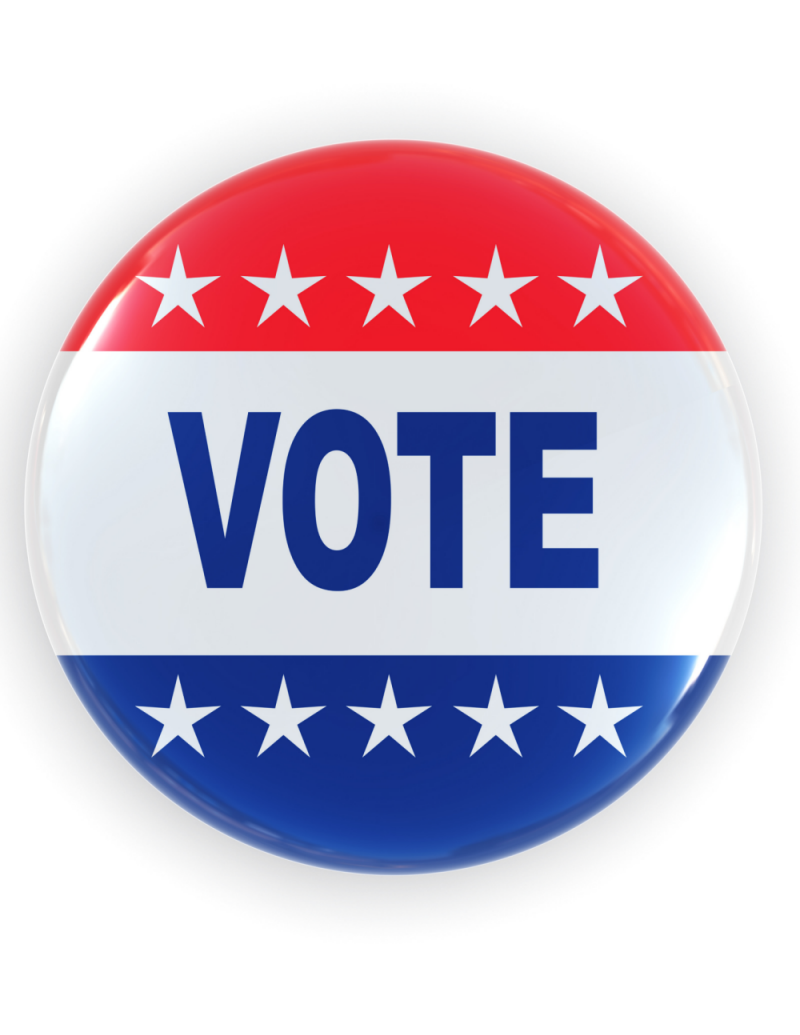 History of the Missoula League

The League's efforts and resulting respected reputation in the community hinge on its mission: "to promote political responsibility through informed and active participation of citizens in government."

Througout our history, members have studies issues, reached consensus and formed positions, and used those positions to take action. Members have actively supported a city-manager form of government (1956) city-county consolidation (1961) a state constitutional convention and ratification of a new Montana Constitution (1972), standards for good government (1981), self-governing powers for the city of Missoula (1976 and 1996), formation of neighborhood councils (1996), guidelines for government if and when privatizing government services (2001), measures to protect the Missoula aquifer from contamination, and support for the City of Missoula to purchase its water system in 2013.

2. Good Government Standards, 1981: The Missoula League of Women Voters believes that proposed changes in governments for Missoula must be measured against our seven standards for good government. good_government_standards_position_missoula_lwv.pdf

3. Land Use, Planning, and Growth in Missoula Area, 2020: The Missoula League of Women Voters believes the public has a right to participate and influence growth decisions. Generally the League believes that all growth (commercial, industrial, and residential) should be efficiently managed. The League defines: planning as a process governments use to develop ordinances and rules that guide growth; growth is new development; land use is how land is utilized as residential, commercial, industrial, recreational, agricultural, and as open space. land_use_planning_postion_missoula_lwv.pdf

4. Accountability of Local Boards and Commissions, 1985-86: The Missoula League of Women Voters believes that boards supported in whole or in any part with public funds must be accountable to the public and must be subject to written policies covering bylaws or rules of procedure, agendas, minutes, and procedures for appointments and reappointments. The League also believes it is the responsibility of boards, or appointing bodies, in the case of appointed boards, to educate board members to the full meaning and content of the Montana Open Meetings Laws and the Montana Code of Ethics and to assure that they are followed. boards_and_commissions_position_missoula_lwv.pdf

5. Basic Principles about Public Education, 1987: The Missoula League of Women Voters believes a primary purpose of public education in the United States is to provide informed, active, creative citizens with critical-thinking skills necessary for the success of our representative form of government. Public education must instruct students in the common heritage of all American groups and promote the tolerance and diversity that preserves our democratic institutions and safeguards our individual liberties. basic_principles_about_public_education_position_missoula_lwv.pdf

6. Child Care, 1988: The Missoula League of Women Voters believes that the Missoula community and the Missoula Community Governments have a responsibility to help maintain and improve the quality of child care for this community’s children, i.e., health and safety of children receiving care; training of caregivers; adequate monitoring of child care facilities for safety, health, and sanitation; economic incentives for facilities; and education of caregivers. child_care_position_missoula_lwv.pdf

7. Protecting Missoula’s Drinking Water, 1997: The Missoula League of Women Voters supports government and private actions to protect the Missoula aquifer from contamination (our only economically-feasible source of drinking water for the Missoula community).  protecting_missoulas_drinking_water_position_missoula_lwv.pdf

8. Affordable Homes, 2020: The League of Women Voters supports current and future efforts to increase the availability of safe, decent, and affordable homes for moderate and low-income households. Housing is a human right. It promotes self-sufficiency for individuals and families, promotes stability in neighborhoods, and is an effective tool in reducing and preventing poverty. affordable_homes_position_missoula_lwv.pdf

Voter education and encouragement are THE core mission of the League.

The League registers citizens to vote and encourages active voting by all eligible citizens.

As citizen support for government has declined over the years, the League's mission "to promote political responsibility through informed and active participation of citizens in government", remains even more relevant today.

How May I Join?

You can join the League of Women Voters online by clicking on the link below:

Or, you can send a check for the $50 annual membership, along with your name, mailing address, phone number and email address to