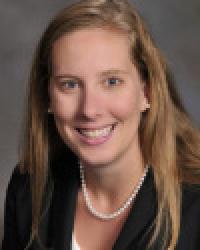 The presidential nomination process is complicated, characterized by a mix of primaries and caucuses happening between February and June. The lengthy process also looks quite different across parties. This is especially true in 2020, with numerous Democrats competing for the nomination and the Democratic Party eager to heal the divisiveness caused by the 2016 Clinton/Sanders battle. On the Republican side, President Trump is facing only token opposition for the nomination. This talk will discuss how the presidential nomination system works, focusing on some of the more controversial, complicated aspects, and will also cover the state of the 2020 nomination.

Free and open to the public.

vote411.org  information on your ballot and candidates