Black Women’s Struggle for the Right to Vote - A Conversation with Dr. Martha S. Jones

Black Women’s Struggle for the Right to Vote - A Conversation with Dr. Martha S. Jones 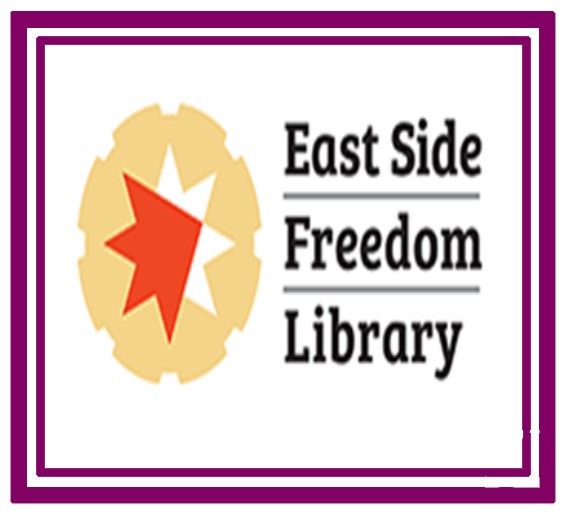 In her new book, Vanguard: How Black Women Broke Barriers, Won the Vote, and Insisted on Equality for All, Martha Jones challenges the standard story that the suffrage crusade began in Seneca Falls in 1848 and ended with the ratification of the Nineteenth Amendment in 1920. She details how African American women defied both racism and sexism to fight for the ballot, and how they wielded political power to secure the equality and dignity of all people.

Professor Jones, Professor of History at Johns Hopkins University,  is a public historian, frequently writing for broader audiences at the Washington Post, the Atlantic, USA Today, Public Books, the Chronicle of Higher Education, and Time, the curatorship of museum exhibitions including “Reframing the Color Line” and “Proclaiming Emancipation” in conjunction with the William L. Clements Library, and museum, film and video productions with the Smithsonian’s National Portrait Gallery, the Charles Wright Museum of African American History, PBS, The American Experience, the Southern Poverty Law Center, Netflix, and Arte (France.)

East Side Freedom Library has been posting video of events on their YouTube channel.

The East Side Freedom Library is a non-profit private library located on the east side of St. Paul that has a non-circulating research collections. It is associated with but not part of the St. Paul Library.  Its mission is to inspire solidarity, advocate for justice and work toward equity for all. It frequently hosts events, which are now offered online.