The Friend of League Award is awarded to a community member or group who assists LWV ABC in achieving our goal of good government. 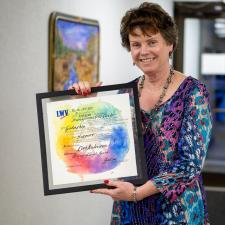 Lori Anderson, founder of Transformative Circles -  for creating a safe environment where people of diverse cultures can come together to gain understanding and build relationships for a stronger community 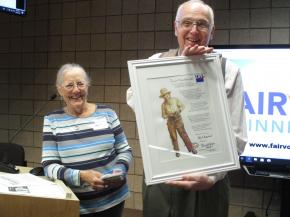 Mel Aanerud - for his portrayal of Will Rogers in our successful community fundraiser, for his support and participation in Observer Corps at Anoka County Board, and forging our civic partnership with Ham Lake Chamber of Commerce. 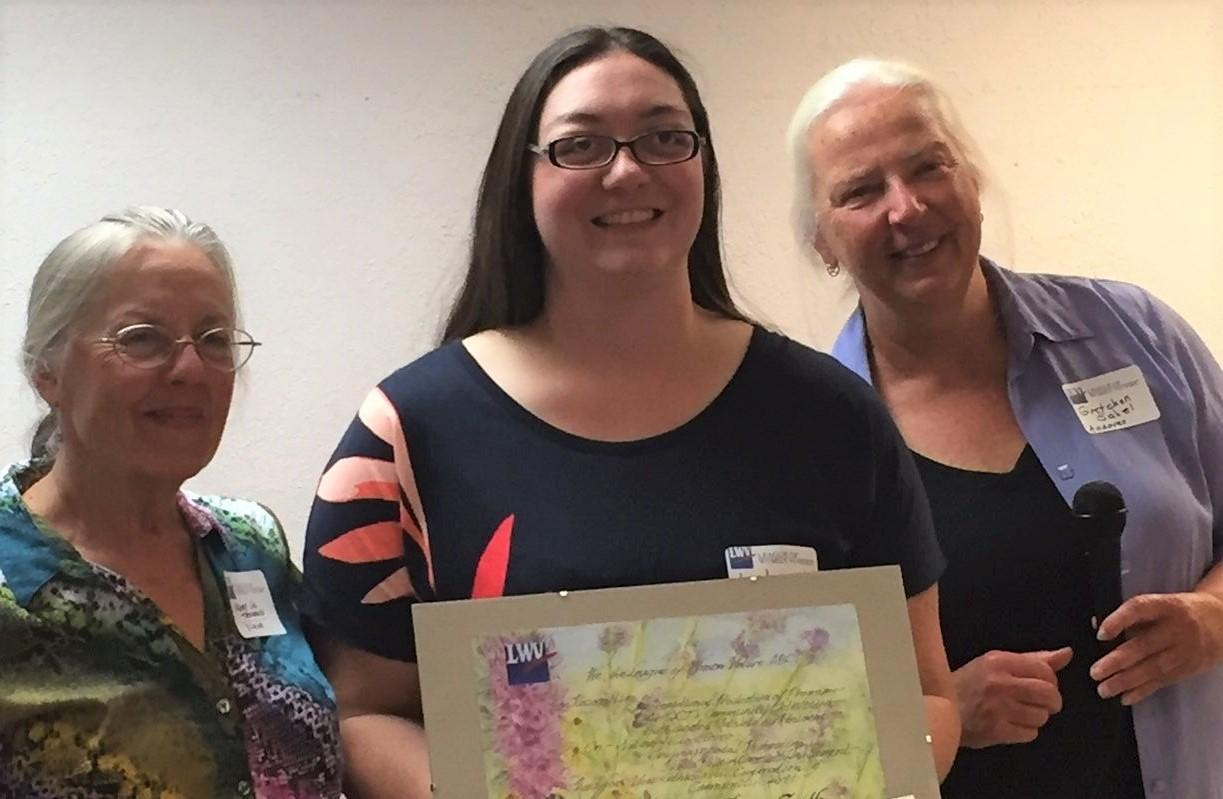 Leslie Sauer Smith, QCTV Community Television producer - for her enthusiastic cooperation and community spirit that provides exceptional production of LWV ABC programs that educate and motivate viewers regarding public policy and community involvement. Examples of her work are available on the QCTV website. 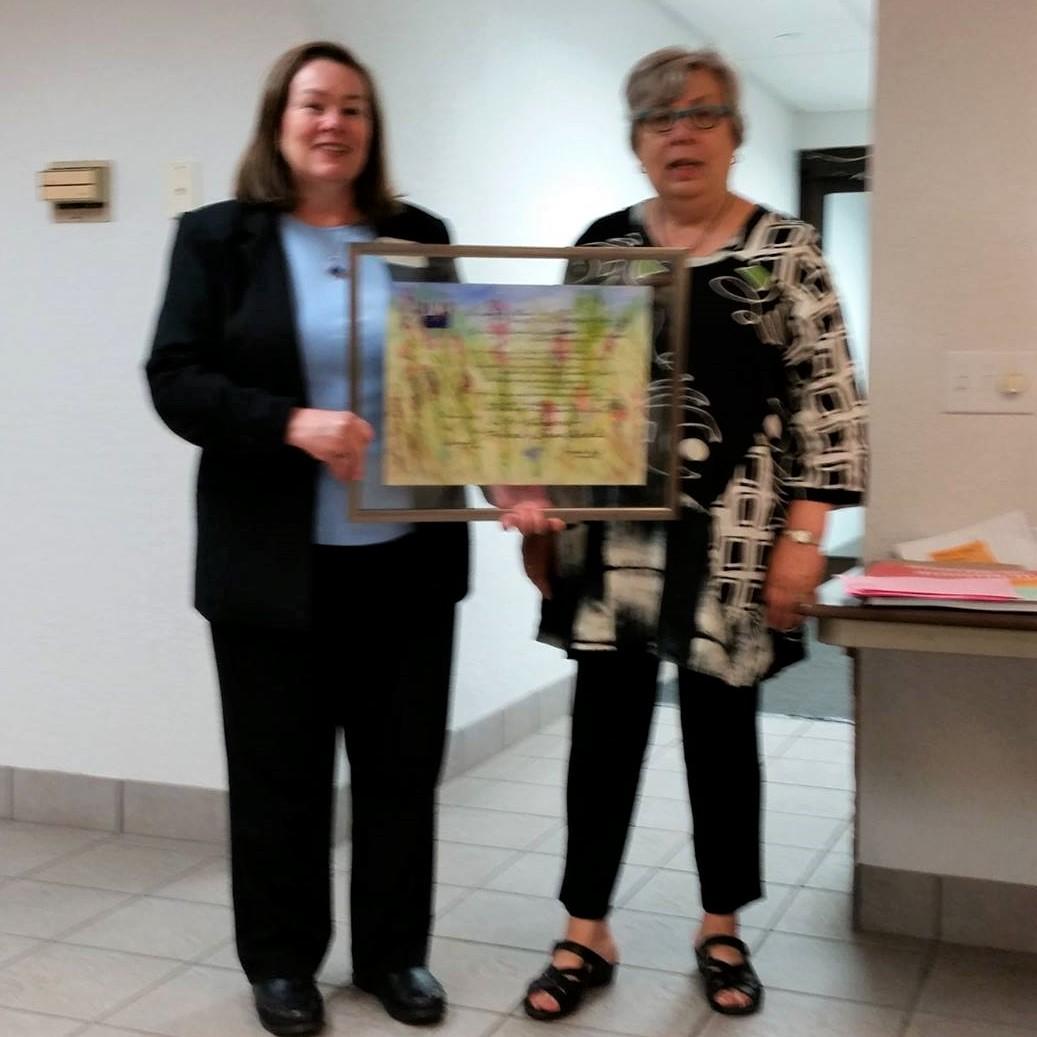 City of Andover - for its continuous support of providing free monthly meeting space and use of council chambers. It also promotes horticultural practices that favor pollinators. 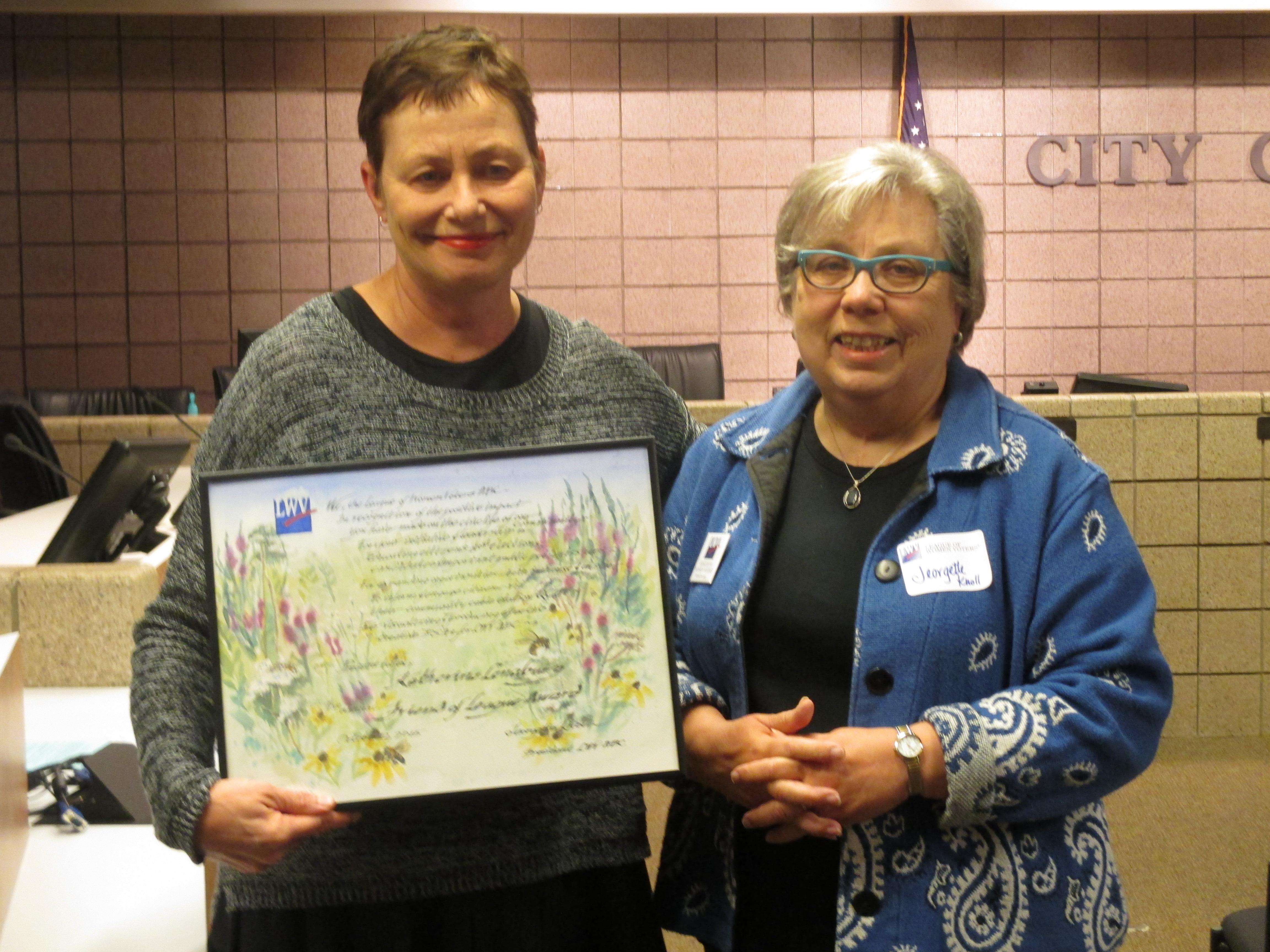 Katherine Lenaburg and Quad City Television (QCTV) - for recording LWV ABC discussions and providing a separate listing of the recordings on its website. 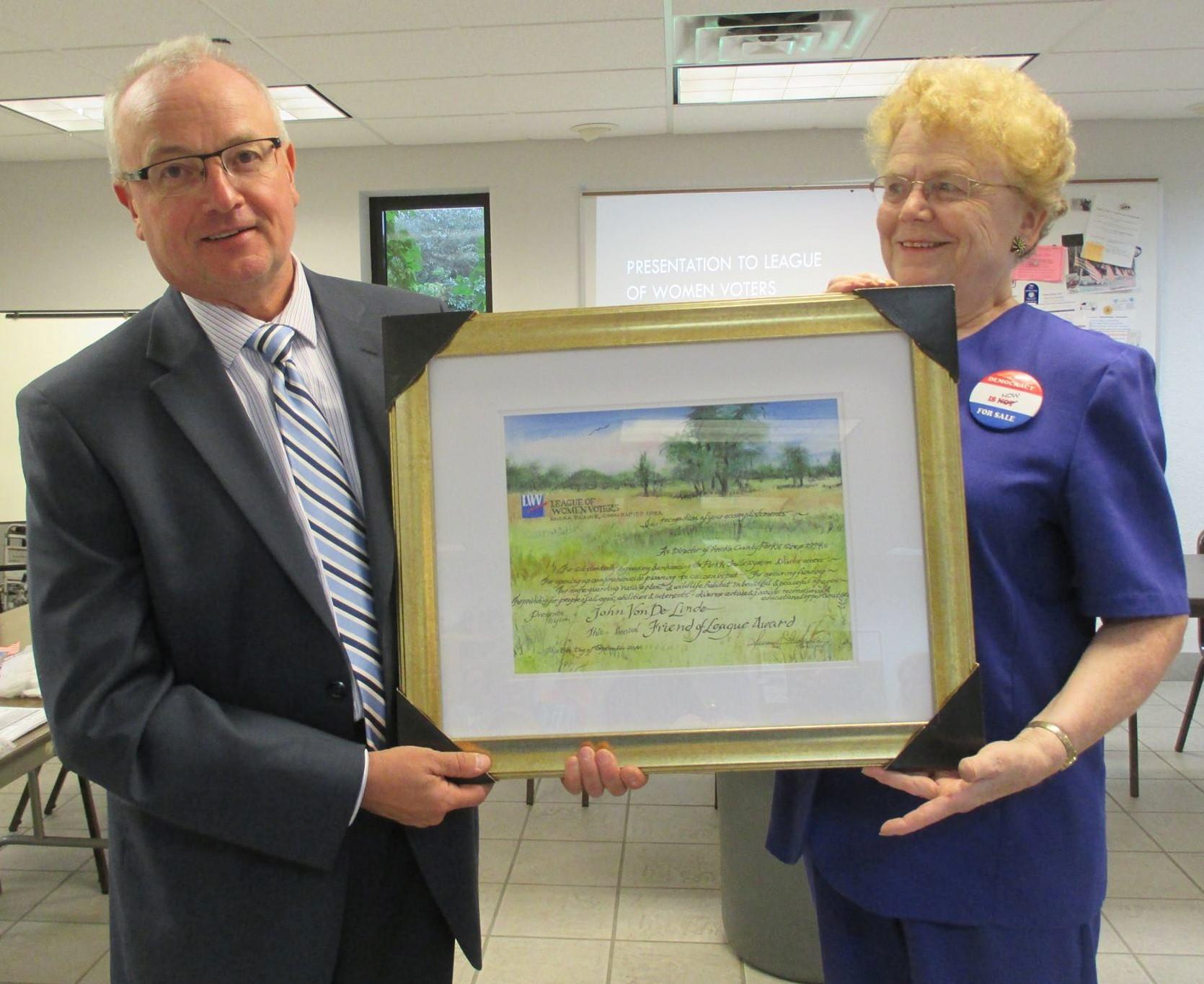 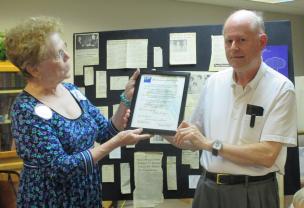 Peter Bodley, ECM Publishing editor - for the strong support he gave to publicizing our forums and community events

Student Senate of Anoka-Ramsey Community College - for their positive, non-partisan and energetic hosting of the LWV ABC election and public information events

Steve Ericson - for helping to keep League in the public eye

Julie Jones - for spearheading a ten-year effort to restore the Springbrook Nature Center working with cities, a water maintenance organization, state and federal agencies, and the Northtown Shopping Center to get things done

Dick Brown - for his constant attention to the environment

Vernon Clapp - for helping us in court and in the environment 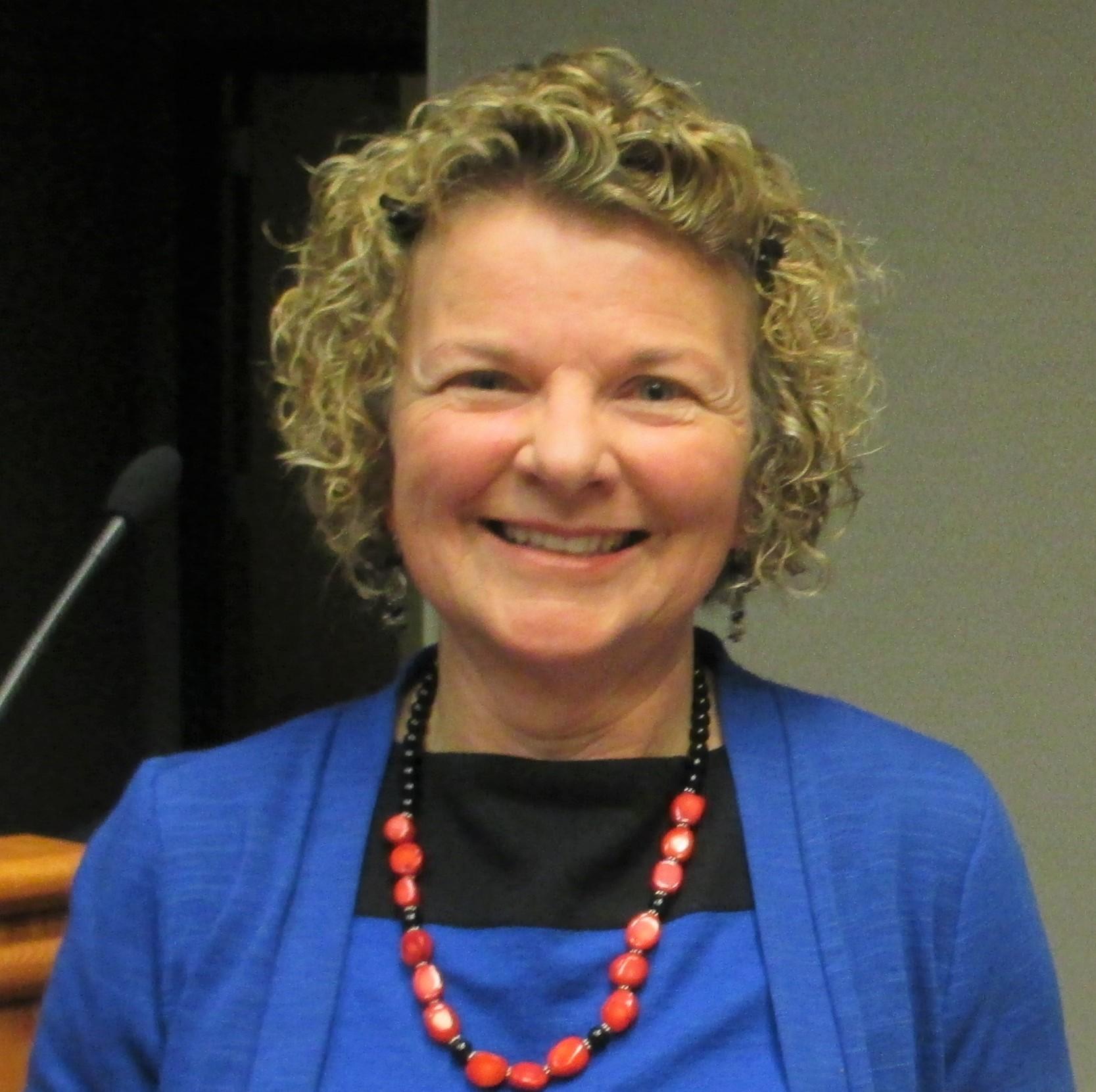 Jim Hulber - who opened his workplace and his business, World of Natural Health

Gene Merriam - for knowing the political territory and the politicians